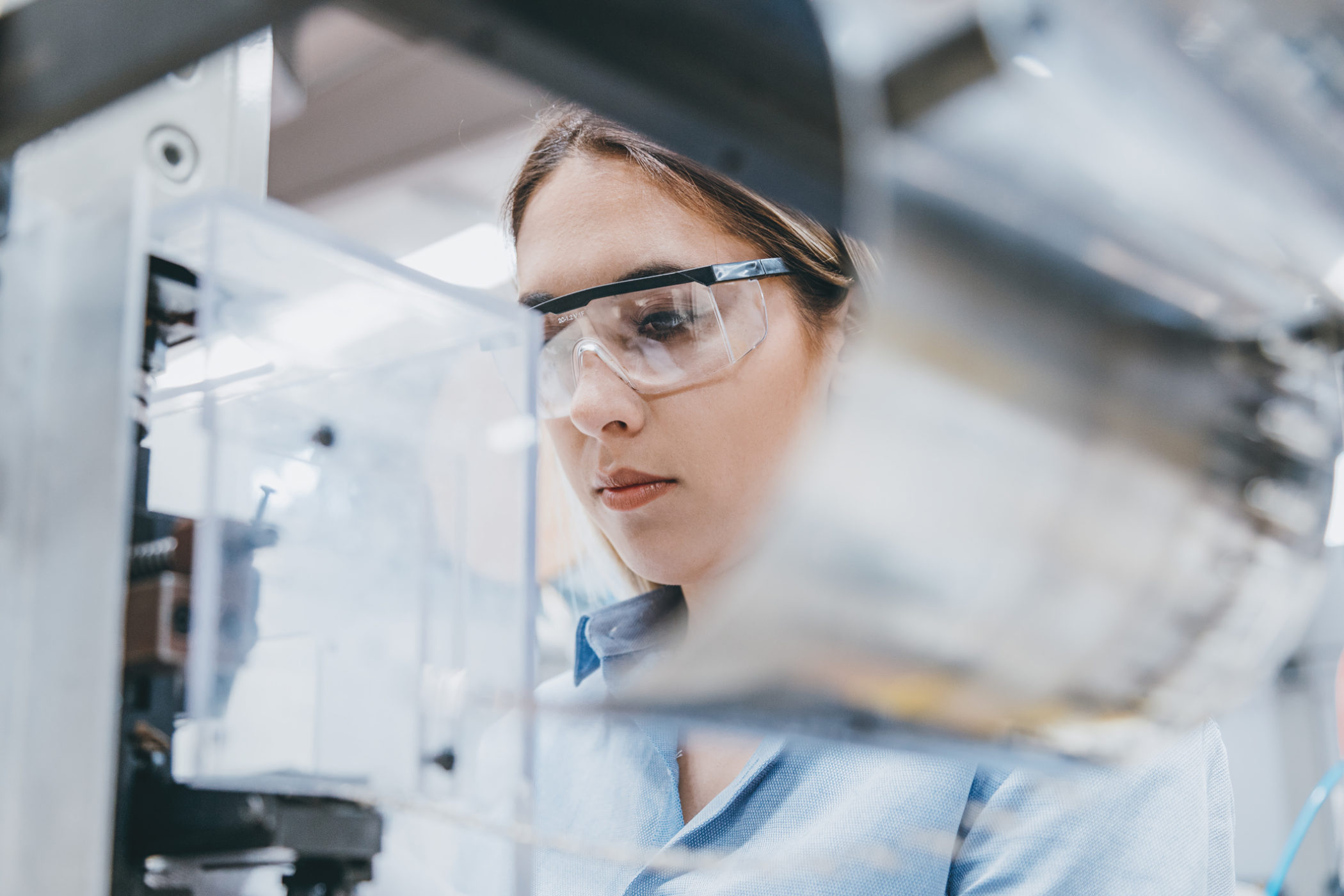 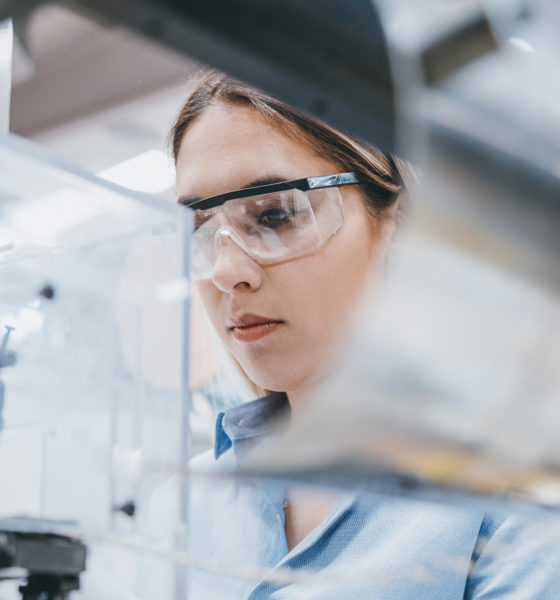 Will Henry McMaster and Republican leaders ever figure it out?

After experiencing steady growth during the first half of 2019, South Carolina’s labor participation rate remained stuck in place for the third consecutive month. The question for governor Henry McMaster and Republican state lawmakers? Where will it go?

And are their policies helping or hurting the situation?

According to data released earlier this month by the U.S. Bureau of Labor Statistics (BLS), 58.5 percent of the Palmetto State’s working age population was either employed or actively looking for work in August – the same as July and June.

The good news?  That print is still 0.7 percent higher than it was after hitting a revised record low of 57.8 percent during the month of January – and is currently holding at its highest mark since May 2017.

The problem? South Carolina’s labor participation rate is now 4.7 percentage points behind the national average of 63.2 percent – which ticked up by 0.2 percent in August.  Also, South Carolina is tied with Louisiana for the fifth-lowest labor participation rate in the nation – ahead of only Alabama (barely), Arkansas, Mississippi and West Virginia.

As we often point out, labor participation is a far better indicator of employment health that the widely watched unemployment rate – which only tracks a segment of workers within the labor force. By contrast, labor participation lets us know the size of the workforce itself – offering a much better glimpse at the extent to which people are gainfully employed in a particular state.

Nonetheless, McMaster (above) touted the unemployment rate – and the overall number of South Carolinians in jobs (which fails to account for the growth in the state’s working age population).

“The secret is out: South Carolina is open for business,” McMaster tweeted. “More people are working in the Palmetto State than ever before.”

That is true … but context is key, and the context surrounding this key employment indicator has underscored South Carolina’s lack of competitiveness ever since we first began covering it during the administration of former governor Nikki Haley.

Under Haley, labor participation dipped below 60 percent in May of 2012. Guess what … it has not eclipsed that threshold since. By contrast, this measure reached as high as 68.5 percent during the early 1990s – right around the time Republicans were taking over state government. In other words, the percentage of the state’s working age population that is either employed or actively looking for work has plummeted by ten percent under “Republican” rule.

Perhaps not surprisingly, this decline of the work force has been accompanied by a surge in government spending. South Carolina’s budget has expanded by more than $1 billion a year for the past eight years – and is projected to grow by another $1 billion in the coming fiscal year (2020-2021). On top of that, there is a $350 million surplus from the previous fiscal year that no one expected.

How much of that new money was sent back to taxpayers? A measly $50 million … which a fiscally liberal reporter at The (Columbia, S.C.) State newspaper recently bemoaned as “unfathomable.”

Republican leaders in the S.C. General Assembly have refused to heed our advice and continued pumping more money into demonstrably failed bureaucracies. Meanwhile Haley and McMaster refused to lift a finger to stop them (see here and here).

If we have said it once, we have said it a million times: South Carolina is never going to get different economic outcomes unless it elects leaders committed to trying something different – namely investing in our citizens and the state’s consumer economy instead of more mindless, demonstrably ineffective government growth.

Hey South Carolina Football Fans, Rutgers Has An Idea For You