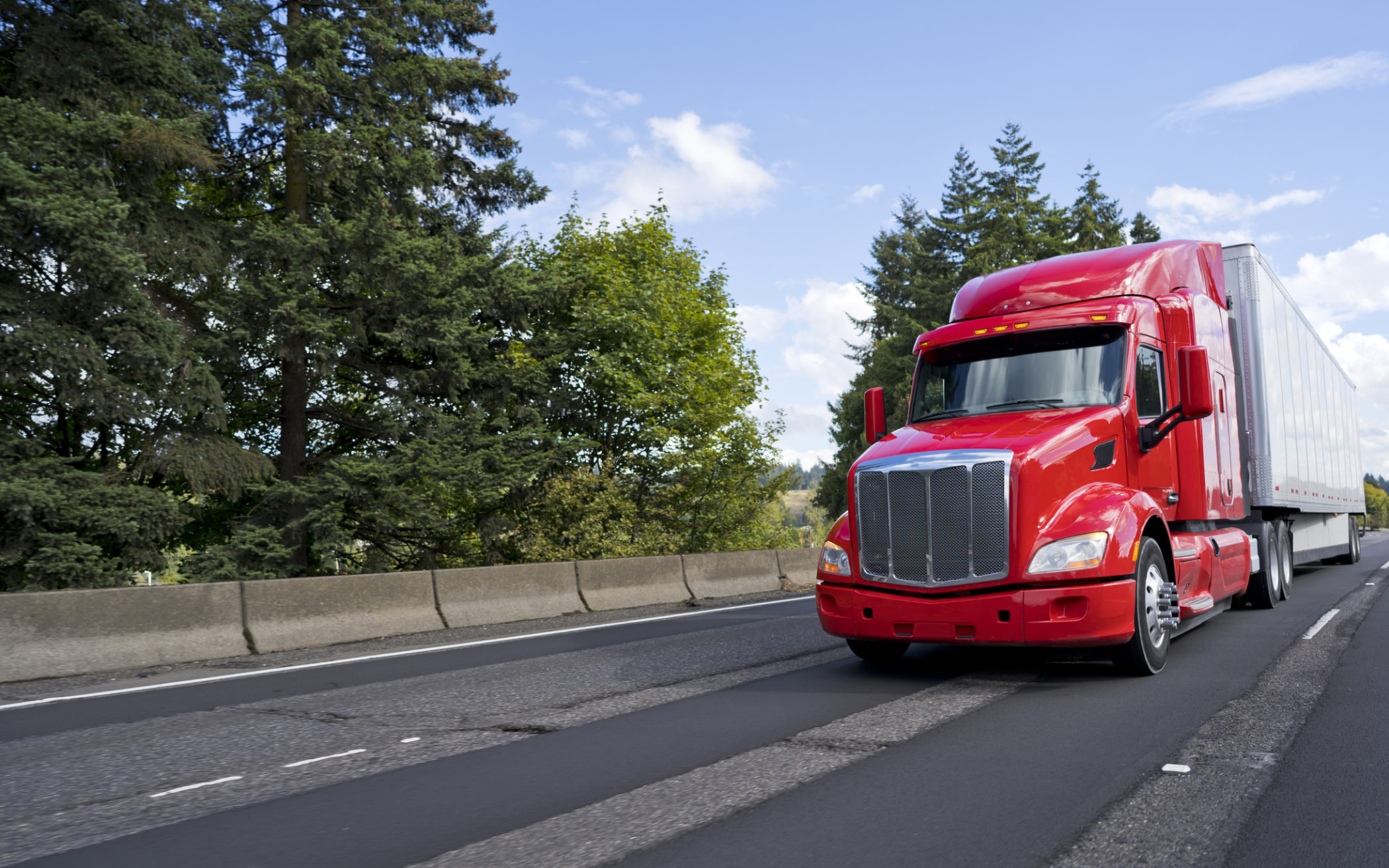 We are sure seasonal revisions will flatten the upward trajectory at some point down the road, but for the moment the sky is the limit when it comes to labor participation in South Carolina.

For the fifth consecutive month, this key employment indicator climbed in June – ticking up by another 0.1 percent, according to data released on Friday by the U.S. Bureau of Labor Statistics (BLS). Labor participation in the Palmetto State is now up by a robust 0.7 percent from a revised record low of 57.8 percent during the month of January – standing at 58.5 percent.

That is the highest mark on record since May of 2017 …

The bad news? The Palmetto State continues to rank near the bottom of the nation – tied with New Mexico for the fifth-lowest labor participation rate in the nation.

Only Alabama, Arkansas, Mississippi and West Virginia feature smaller percentages of their working age populations participating in the labor force. Not surprisingly, South Carolina also lags well behind the national labor participation average of 62.9 percent (which was also up by 0.1 percent in June).

Still, though … after several years of nothing but bad news on this front it is nice to see the Palmetto State pulling out of the trough a bit.

Unlike the widely watched employment rate – which only tracks a segment of workers within the labor force – labor participation lets us know the size of the workforce itself. In other words, it is a far better indicator of the extent to which people are gainfully employed in a particular state.

Accordingly, we follow this metric very closely while generally ignoring the far less relevant unemployment rate (for those of you who care, it was unchanged at 3.5 percent in June).

Labor participation dipped below 60 percent in May of 2012 under former governor Nikki Haley and has not eclipsed that level since.  By contrast, this measure reached as high as 68.5 percent during the early 1990s – right around the time Republicans were taking over state government.

We do not think so. Fiscally liberal Republicans have grown state government faster than Democrats ever dared to dream during their decades-long reign – which is one reason why the state’s competitive climate continues to deteriorate.

It is not just higher taxes and more spending that is causing problems, either. Look at the #NukeGate debacle to see firsthand the pernicious influence of the S.C. General Assembly’s failed command economic schemes – not to mention all of the false promises associated with various crony capitalist giveaways.

If we have said it once we have said it a million times: Economic outcomes in South Carolina will not show consistent, credible improvement until the state’s leaders adopt a fundamental reorientation of their governing philosophy.