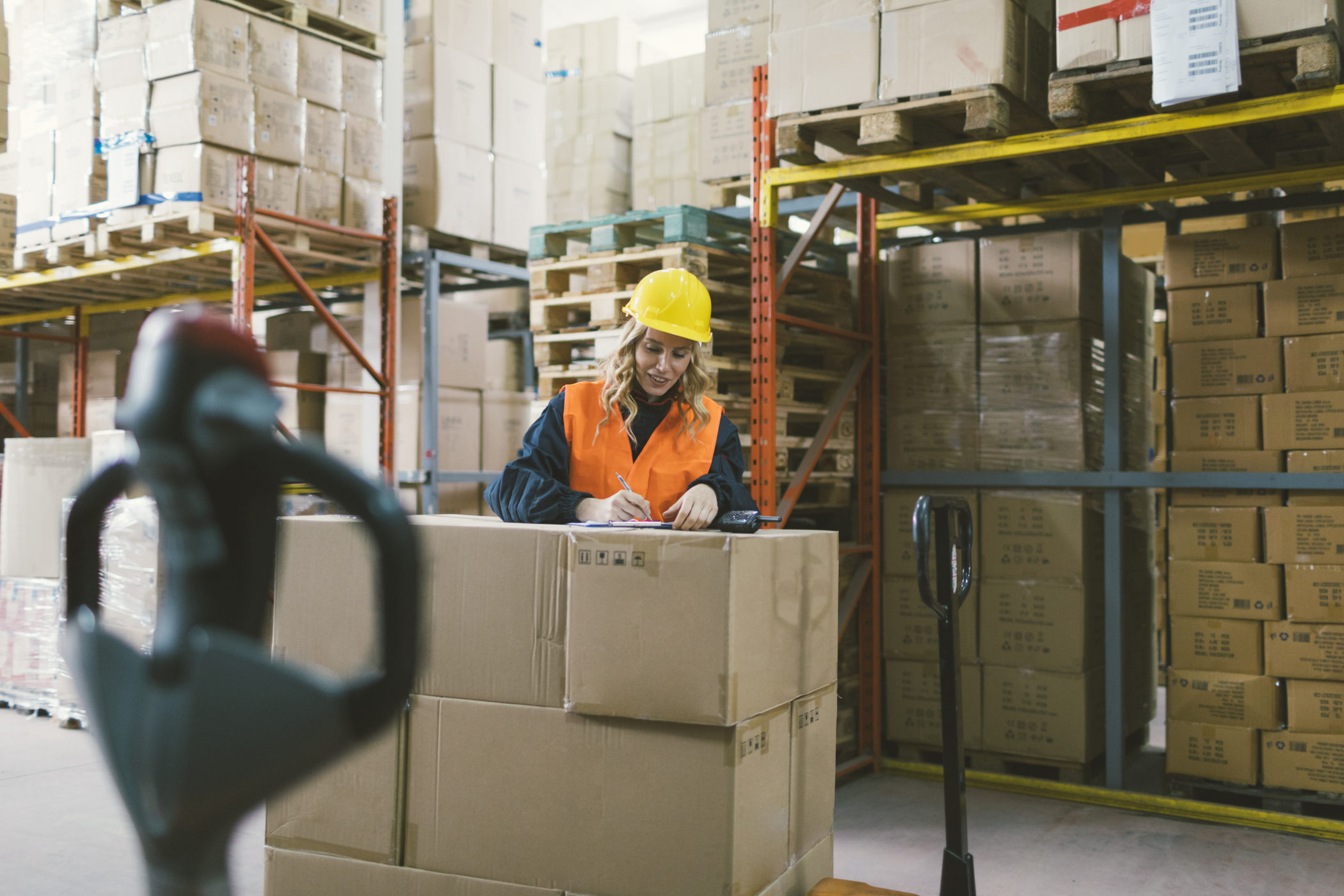 After five consecutive months of growth, South Carolina’s labor participation rate held steady during the month of July – clocking in at 58.5 percent for the second straight month, according to data released by the U.S. Bureau of Labor Statistics (BLS).

The good news? This key employment metric is 0.7 percent higher than it was when it hit a revised record low of 57.8 percent recorded during the month of January – and is currently holding at its highest mark since May 2017.

The bad news?  South Carolina has the fifth-lowest labor participation rate in the nation – ahead of only Alabama, Arkansas, Mississippi and West Virginia.  The Palmetto state also lags 2.5 percentage points behind the national average – which increased by 0.1 percent in July to 63 percent.

As we routinely point out, labor participation is a far better indicator of employment health that the widely watched unemployment rate – which only tracks a segment of workers within the labor force.

By contrast, labor participation lets us know the size of the workforce itself – offering a much better glimpse at the extent to which people are gainfully employed in a particular state.

Unfortunately for residents of the Palmetto State, this metric has underscored South Carolina’s lack of competitiveness ever since we first began covering it during the administration of former governor Nikki Haley. Under Haley, labor participation dipped below 60 percent in May of 2012 and has not eclipsed that threshold since. By contrast, this measure reached as high as 68.5 percent during the early 1990s – right around the time Republicans were taking over state government.

This news outlet has argued ad nauseam over the years that the only way to improve South Carolina’s economic standing was to start investing in its economy – not in more mindless government growth.

Unfortunately, Republican leaders in the S.C. General Assembly have refused to heed our advice and continued pumping more money into demonstrably failed bureaucracies. Meanwhile Haley and her successor, governor Henry McMaster, have refused to lift a finger to stop them (see here and here).

As we noted in a recent piece, McMaster and other state leaders have an opportunity to take a small step in the right direction this year by returning a $350 million budget surplus to taxpayers.

We challenged them to do just that, encouraging them to “invest this money in the economy as opposed to letting it disappear into the black hole of mindless government growth.”

Hopefully they will heed our advice this time …