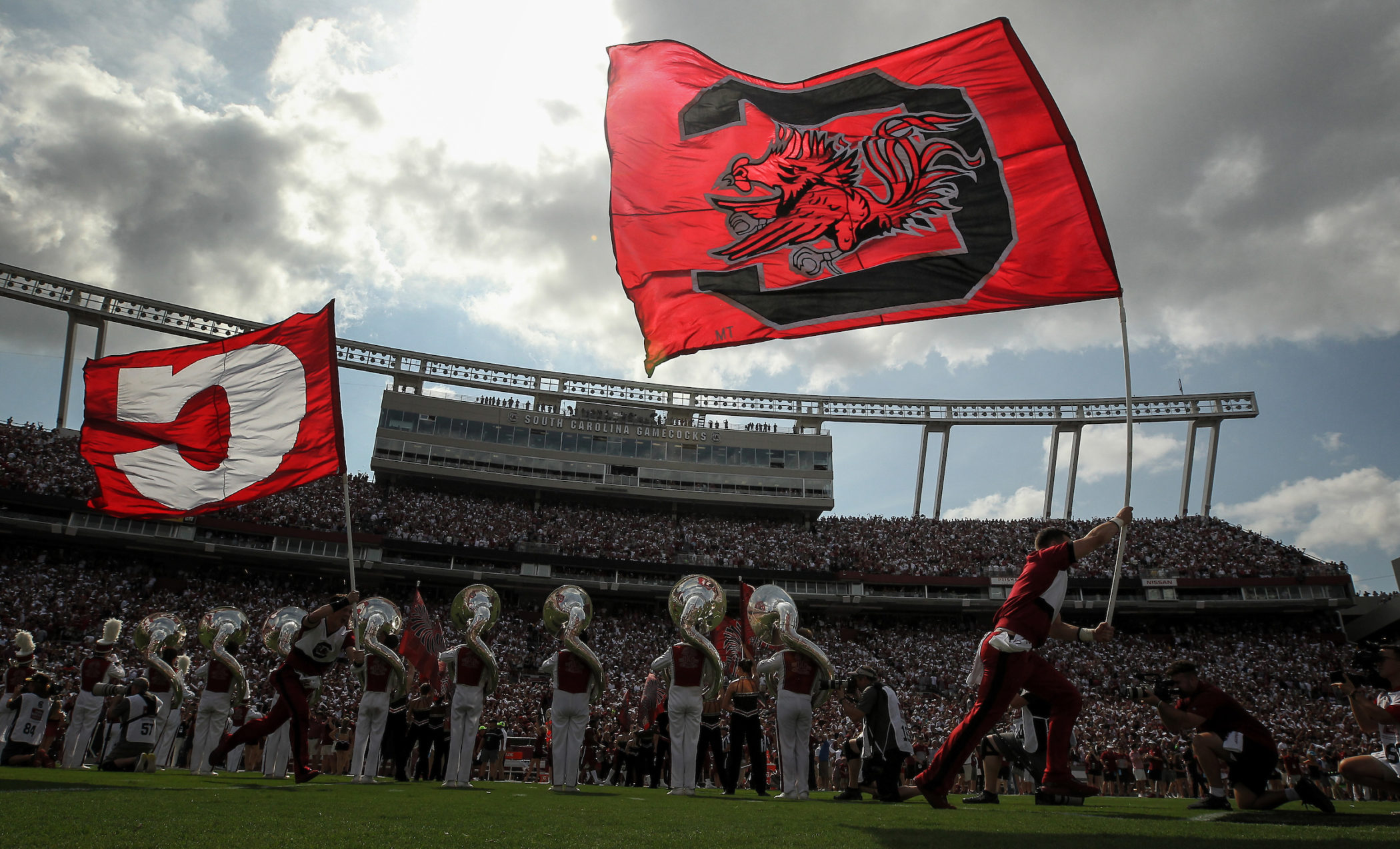 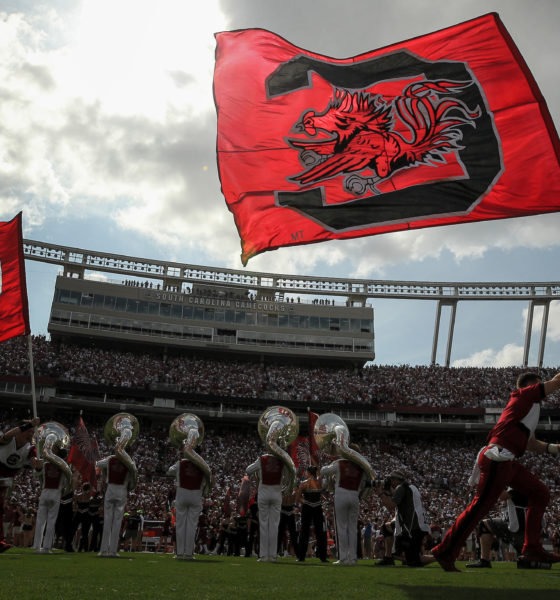 Hey South Carolina Football Fans, Rutgers Has An Idea For You

Booze up and buy out (your coach) …

Are you a University of South Carolina football fan livid at the atrocious start to your team’s 2019 season? Are you looking to drown your sorrows? And do you wish the school could fire coach Will Muschamp without absorbing his $22 million buyout?

Rutgers has an idea for you …

The Scarlet Knights (1-2, 0-1 Big Ten) are apparently very eager to part ways with their fourth-year head coach, Chris Ash. Unfortunately, Ash is under contract through 2023 and has a $7.5 million buyout.

According to the SB Nation website Off Tackle Empire – which covers the Big Ten – the school’s athletic boosters “have come up with (an) ingenious way to cover this cost.” Specifically, they plan on using proceeds from alcohol sales at Rutgers’ 52,454-seat SHI Stadium to pay for Ash’s buyout.

“We know college football fans only have one liver, but everyone needs to pretend they have two for the sake of Rutgers,” one of the boosters noted.

Obviously, this article is a spoof … delicious satire written by the brilliant Zuzu McZuface. But is the underlying concept something South Carolina should truly embrace?

Probably … but unfortunately for Gamecock fans looking to dull the pain (and diminish the butt-hurt associated with buying out Muschamp’s contract), alcohol is not sold at South Carolina football games.

Nor will it be anytime soon …

South Carolina athletics director Ray Tanner – the same guy who negotiated Muschamp’s deal (and its recent extension) – decided not to permit alcohol sales inside Williams-Brice stadium after the Southeastern Conference (SEC) rescinded its ban on the practice earlier this year.

Do we blame him? No … not for that decision, anyway.

However we do blame Tanner for the overarching free-fall of the South Carolina athletics department under his watch … diminishing returns which inexplicably resulted in him receiving a contract extension earlier this year.

We also blame him for negotiating such preposterous contract terms with a head coach who flamed out spectacularly during his first stint at the University of Florida … and did little to warrant the raises/ extensions he received in Columbia.

It is truly the worst of all possible scenarios for long-suffering Gamecock supporters, who got a brief taste of competitiveness from 2010-2013 under former head coach Steve Spurrier – only to endure a brutally painful return to mediocrity over the past six seasons.

Compounding the pain? The Gamecocks’ arch-rival, Clemson University, has emerged as the dominant college football program in America over the same time frame – winning national championships in 2016 and 2018 and earning four consecutive trips to the College Football Playoff (CFP).