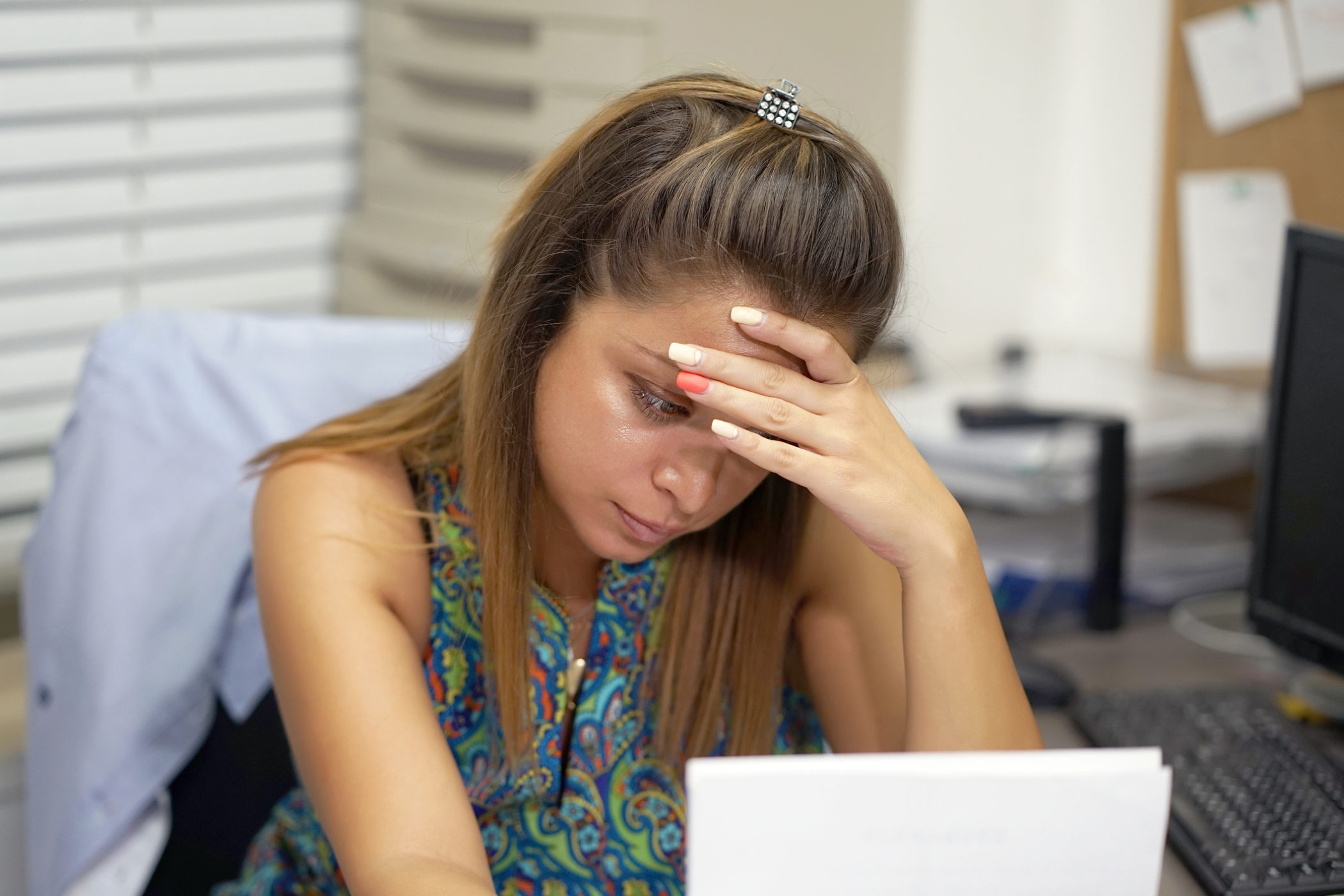 Thanks to state lawmakers and regulators, former customers of South Carolina’s crony capitalist utility SCANA are not getting the $1,000 rebate checks they were promised in the aftermath of #NukeGate (the Palmetto State’s spectacularly failed command economic experiment in the nuclear power industry).

But they are getting checks for … something.

The problem? Some (most?) of the checks currently being doled out in connection with a recent #NukeGate settlement are for such a pittance they are actually sparking a fresh wave of anger against SCANA and Dominion Energy, the Virginia-based firm that purchased the embattled utility last December.

Imagine that … making people angry at the same time you are cutting them a check.

That is quite a trick …

Don’t believe us? Take a look at this image posted by Lexington, S.C.-based realtor Vanessa Anderson.

No, your eyes do not deceive you … Anderson was sent a check for fifty cents.

“Wow thanks for the generosity!” she wrote.

“Seriously?!!” one of Anderson’s friends responded. “They paid more for the paper and postage to send that to you.”

In the case of Lashonda Coleman, who received a check for all of sixteen cents, that was literally true.

“Y’all look at this BS,” Coleman wrote. “SCANA dirty for this one. It cost more to print this check than what it’s worth. Hell the postage cost more.”

Anderson and Coleman aren’t the only ones feeling underwhelmed by their piece of the settlement.

On his way to the mailbox earlier this week, our founding editor Will Folks was approached by one of his neighbors who received a check for ten dollars – which is a veritable king’s ransom compared to some of the sums being distributed.

“Dominion forgot some numbers on my check!” she exclaimed. “They need to add a ‘one’ at the front and a ‘zero’ at the back!”

Actually several of those promised $1,000 checks were doled out by Dominion this year … to the politicians who landed the Palmetto State in this mess. And then voted to kill the rebates.

Here is one example …

As long as the politicians get their checks, right?

Several Dominion customers have told this news outlet their settlement checks are so embarrassingly low they are planning on returning them in protest. One customer went so far as to tell us they planned on burning their check.

Beginning in 2008, SCANA partnered with government-run utility Santee Cooper on the now-notorious #NukeGate project – which was supposed to produce a pair of next-generation, pressurized water reactors at the V.C. Summer nuclear generating station in Fairfield County, S.C.

On July 31, 2017, Santee Cooper’s leaders pulled the plug on these uncompleted reactors after wasting nearly $10 billion on their botched construction. Compounding the problem? Documents released in September 2017 showed both utilities knew in 2016 (and perhaps earlier) that the project was doomed – yet they allegedly concealed this critical information from regulators (and the public) while continuing to raise rates and rack up additional debt.

Criminal investigations into this debacle are ongoing, but last fall SCANA reached a class action settlement related to #NukeGate. That is the origin of these checks.

Our view? Frankly we are shocked at some of the anemic amounts we are seeing posted online. This is a far cry from the “significant ratepayer relief” we were led to believe was coming as a result of this settlement, and represents a serious public relations problem for SCANA’s new owners – particularly as they look to raise rates on residential and commercial customers in the not-too-distant future.