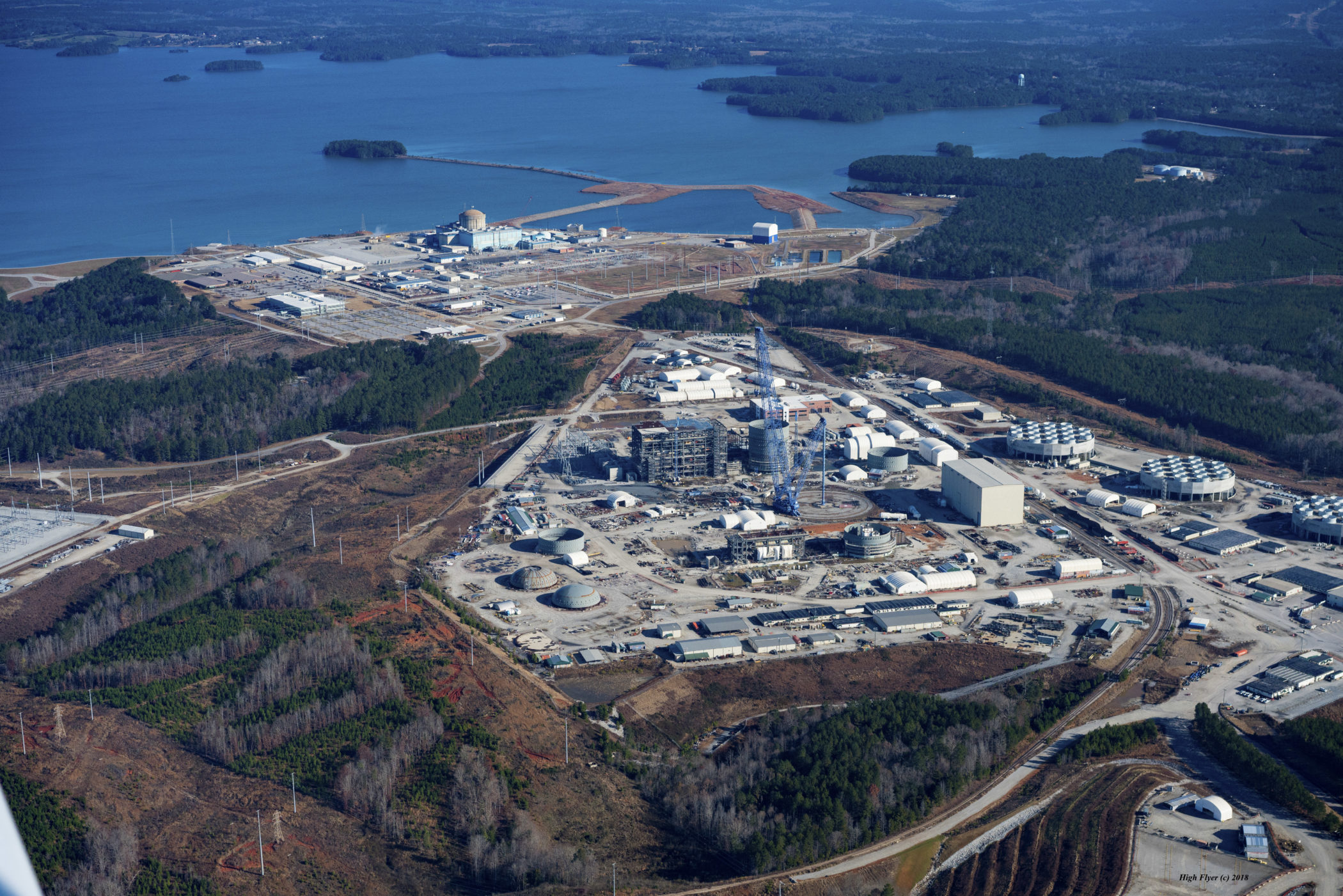 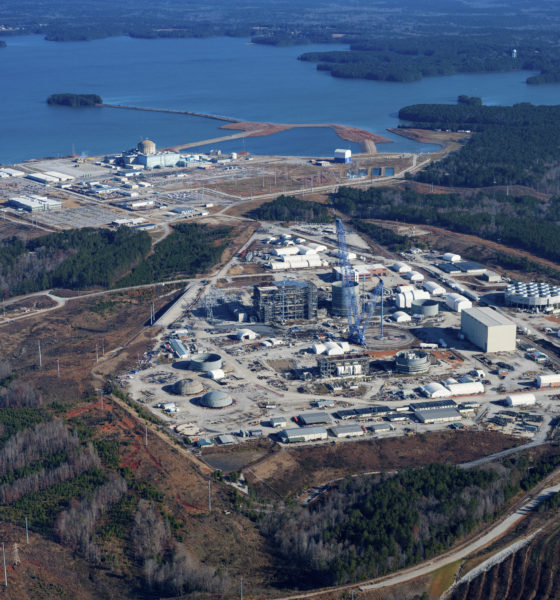 The criminal investigation into #NukeGate – South Carolina’s spectacularly failed government intervention in the nuclear power industry – has hit its stride, sources familiar with this ongoing, multi-jurisdictional inquiry told us this week.

Even so, it may be several weeks (or even months) before the case yields indictments.

When we last checked in on the status of this investigation six months ago, things were not going well … at all.

“Jurisdiction intrigue,” “bureaucratic delays” and “poor information-sharing” marred the probe, according to our sources, turning this sprawling, multi-state investigation into an “acrimonious turf war.”

Those issues have reportedly been ironed out, we are told, and the investigation into this catastrophic $10 billion command economic debacle is now advancing “full speed ahead.”

According to our sources, the various regional branches of the Federal Bureau of Investigation (FBI) participating in the inquiry are now on the same page – plowing through the reams of documents and related materials they have assembled in connection with the case.

Support is being provided by agents of the U.S. Securities and Exchange Commission (SEC), with additional assistance coming from the S.C. State Law Enforcement Division (SLED).

This news outlet reached out to our federal law enforcement sources this week for an update on the criminal investigation following developments in a shareholder lawsuit involving three former executives of SCANA – the crony capitalist utility at the heart of the #NukeGate disaster.

We were seeking to determine whether these three executives – or any other SCANA officials – were targets of the criminal probe.

Our sources declined to answer that question, although they did confirm that multiple individuals at SCANA and at government-run utility Santee Cooper – an abysmally managed entity state lawmakers are currently debating whether to sell – were in the crosshairs of the investigation.

Which at this point should be self-evident …

Interestingly, though, these sources hinted that the investigation was also looking at actors outside of these two utilities – although once again they declined to provide us with any specifics.

Is any of this surprising? Absolutely not …

The only thing that’s surprising is that it will probably wind up taking two years (at least) from the detonation point of this disaster for anyone to be brought to justice in connection with it.

Rewinding the tape: On July 31, 2017, Santee Cooper’s leaders pulled the plug on the botched construction of a pair of next-generation nuclear reactors at the V.C. Summer generating station in Fairfield County, S.C. With state lawmakers and regulators cheering them on, this since-abandoned project was funded with government-issued debt and rate increases on consumers.

Of interest? Reports of the #NukeGate inquiry ramping up come as Santee Cooper’s leaders voted late last month to resume paying millions of dollars in fees to criminal defense lawyers. Legal fees for the besieged utility have ballooned to more than $9 million a year – drawing sharp criticism from officials like S.C. attorney general Alan Wilson.

Wilson (above) said last December that he didn’t think Santee Cooper was authorized to make such payments, and urged its board to “withhold further payments to criminal defense attorneys until the advisory board has (had) an opportunity to review the legality of this matter.”

They did … for three months.

Why are these bills so high?

“One reason for the spike was that Santee Cooper had ‘indemnified’ board members and any employees under investigation by agreeing to take care of their lawyer fees,” noted reporter John McDermott of The (Charleston, S.C.) Post and Courier in a recent story.

Sheesh … all the more reason this utility should be removed from state control sooner rather than later.

Stay tuned … while it looks as though there will be no imminent action in connection with this investigation, things are clearly heating up behind the scenes in what is shaping up to be one of the largest, most significant law enforcement inquiries in the history of the Palmetto State.