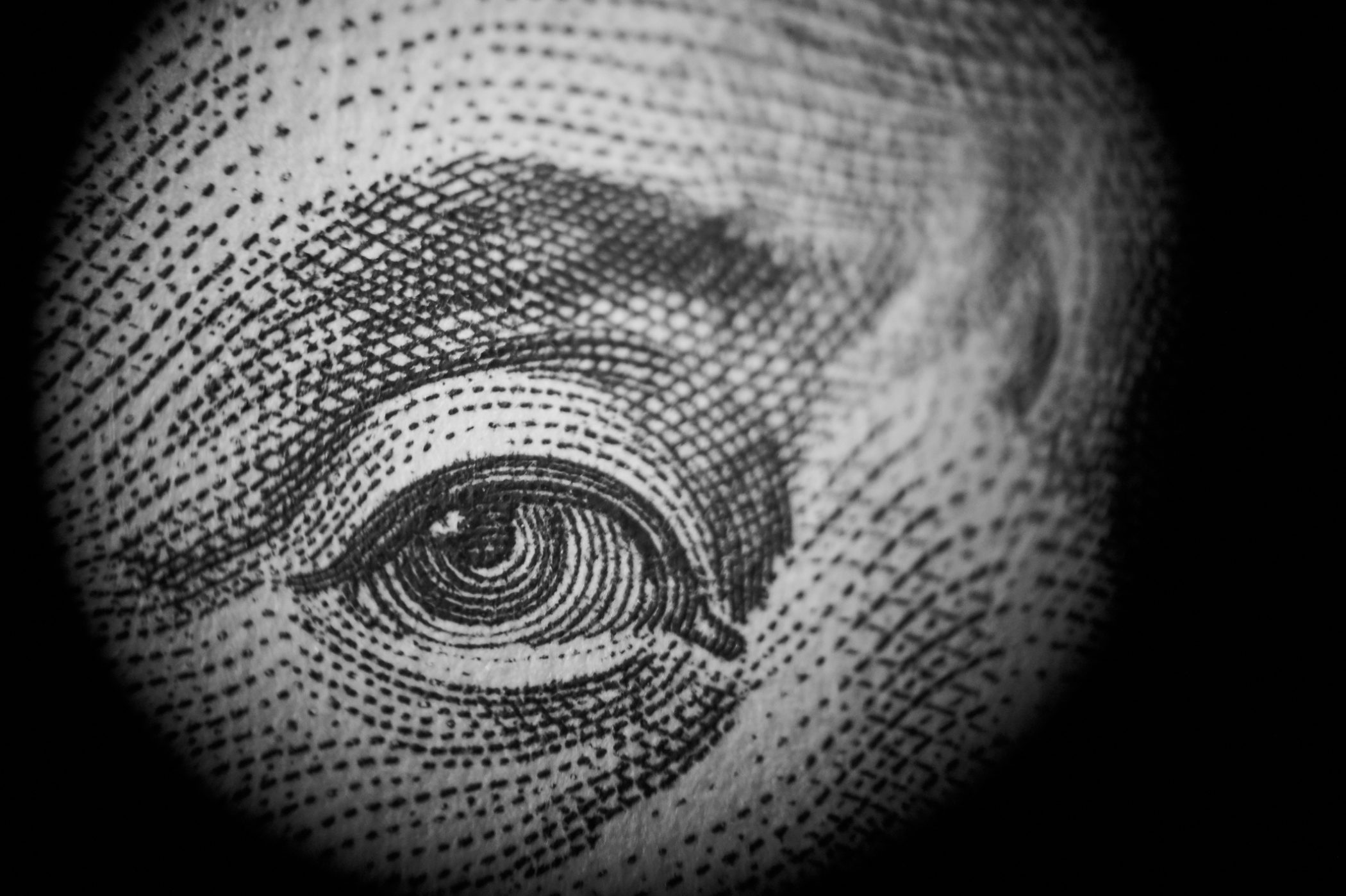 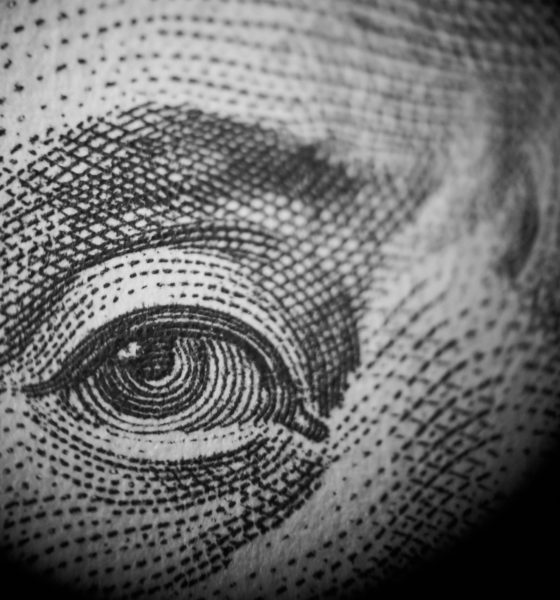 Other outlets – led by The (Columbia, S.C.) State newspaper – have unearthed similarly seismic allegations. Most of the recent allegations center around the notorous “penny tax,” a $1.2 billion levy approved via a rigged election in 2012. As we noted in our coverage, the proceeds of this tax hike have been subject to severe misappropriation and mismanagement – and the county has been forced to borrow tens of millions of dollars to cover cost overruns related to the politically motivated projects it was supposed to fund.

But the problems in Richland County go much deeper than the penny tax fiasco. And unfortunately, county leaders appear intent on covering their tracks rather than coming clean about their self-serving conduct.

One example? A secret May 2019 audit of the penny tax program that county council paid for with public funds – yet refuses to release to the public. In fact, council members were required to sign a nondisclosure agreement prior to viewing the results of this fiscal review.

Another example? Allegations of self-dealing with public funds that are said to involve as many as three current council members.

Leading an effort to get to the bottom of these allegations is Joe Walker III, a newly elected councilman from downtown Columbia, S.C. Walker was actually dinged a bit by this news outlet earlier this summer after he joined several other council members in voting to hire an outside public relations firm (the county already employs six full-time communications staffers).

Walker may have gotten that vote wrong, but he is getting a lot of other things right. In addition to demanding the release of the secret audit, Walker recently called on South Carolina attorney general Alan Wilson and U.S. attorney Sherri Lydon to “immediately open a criminal investigation” into the myriad of allegations involving county officials.

Walker (above) told us last week he is trying to “bring transparency and accountability to this body,” as well as “finality and closure” as it relates to some of the “black clouds that have hung over this government.”

According to our sources, Walker’s request for a criminal probe has not fallen upon deaf ears …

While there have been no official announcements, we are told both state and federal officials are taking his request seriously and are in the process of devoting assets toward (at the very least) preliminary inquiries into the allegations.

In the meantime, county council needs to immediately release its secret audit and any other documents related to the “penny tax” scam.

This news outlet knew the “penny tax” was nothing but government graft from the very beginning … and said so repeatedly. We weren’t the only ones who challenged it, either.

Prior to Walker’s efforts on behalf of taxpayers, let’s not forget the excellent work done by former S.C. Department of Revenue (SCDOR) director Rick Reames – who identified and exposed glaring illegalities in the way the proceeds of this tax hike were being spent.

Now it is time to take things to the next level, though.

“We believe it is abundantly clear that we are looking at credible allegations of serious wrongdoing involving current and former Richland County council members (and staff),” we wrote last week. “Furthermore, it appears to us that efforts have been undertaken to conceal various misdeeds.”

It is time – past time, actually – to get to the bottom of those alleged misdeeds, and to hold anyone who abused the public trust (and ripped off the public purse) accountable for their actions.

More importantly, based on the steady stream of corruption allegations that we receive on a daily basis here at FITSNews, it is becoming clear to us that federal and state officials need to invest more resources into combatting public corruption at all levels of government.

In Richland County and beyond, citizens and taxpayers deserve better.