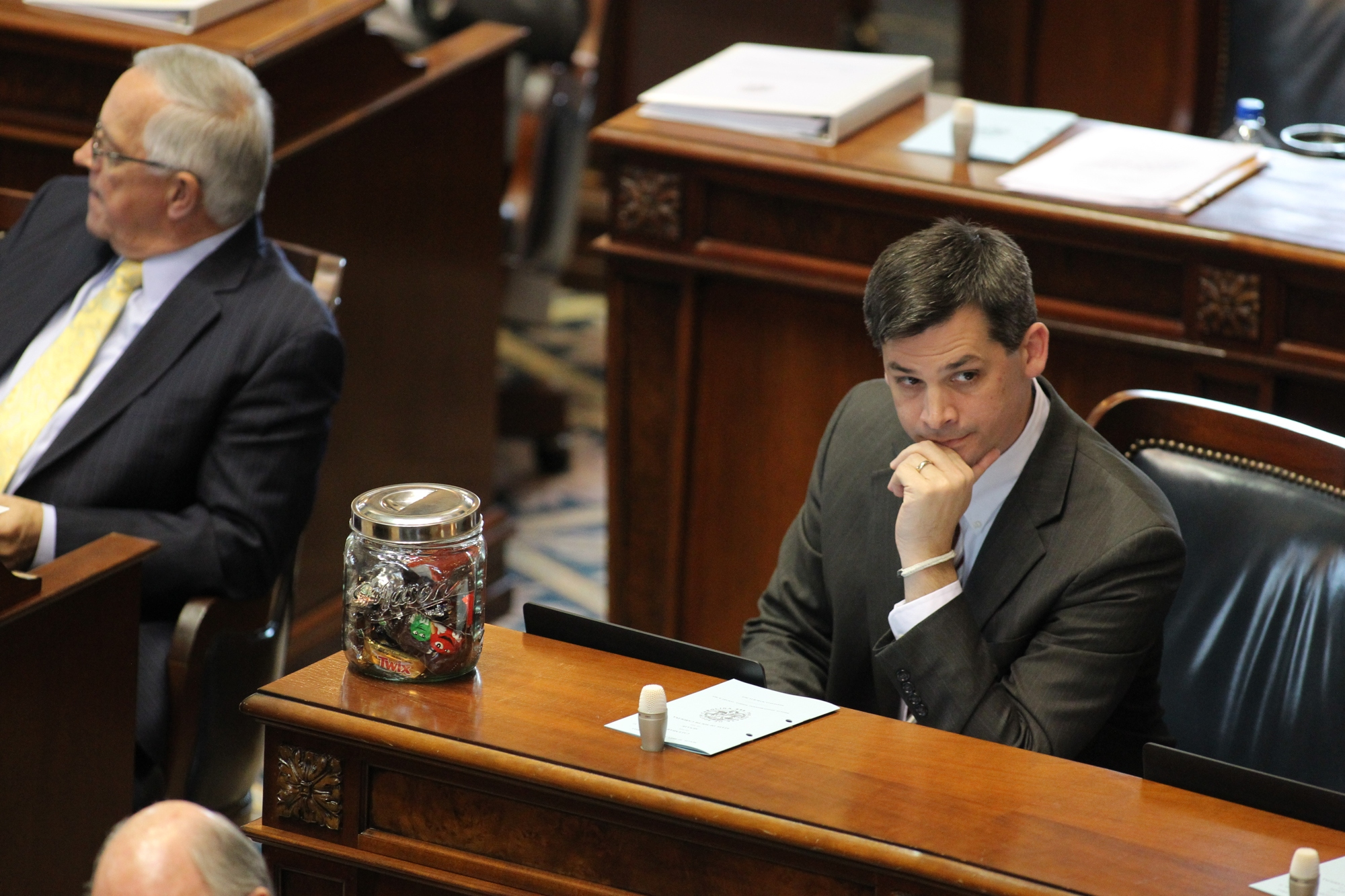 After hours of closed door negotiations, the South Carolina Senate emerged on Thursday afternoon with a “compromise” plan related to its ongoing (and apparently unfruitful) discussions on selling Santee Cooper – the state-owned utility that helped plunge the Palmetto State into a $10 billion command economic disaster two years ago.

The costly after-effects of this debacle – which we have dubbed #NukeGate – will be continue to be felt for decades to come by South Carolina energy consumers.

Also, thousands of South Carolina workers lost their jobs when the project went belly up in July 2017 – which no doubt contributed to the Palmetto State’s economy limping its way through 2018.

Meanwhile state lawmakers – whose short-sightedness caused this disaster in the first place – continue to behave as deer in the headlights as repeated efforts to extricate the state from this mess come up short.

The latest effort? This so-called “compromise.”

Per the terms of the secretly negotiated deal, senators have reportedly agreed to have the S.C. Department of Administration (SCDOA) – part of the cabinet of governor Henry McMaster – review “serious offers” to either purchase, partially purchase or manage the debt-addled utility.

Those proposals would then be submitted to the S.C. General Assembly – which would make the final decision as to the disposition of this increasingly toxic asset.

So now we are back to square one? Again?

Seriously: What have legislators been doing the last four months? And if all they were going to do is defer action on the matter, why did they waste four days of floor time in the S.C. Senate deliberating on the issue?

Not everyone agreed, though. One source monitoring the debate told us the deal was “what had to be done to move forward.”

Really? Because from our vantage point this compromise is not moving anything forward – it is just another delaying tactic. Which will set up yet another secretive bidding process – one that is likely to wind up back right in the Senate chamber, where there are clearly not enough votes to unload this albatross.

The most laughable part of this “compromise?” A provision that would ban lobbyists whose firms submitted bids for Santee Cooper from discussing those bids with lawmakers. Because (sarcasm alert) we are sure everyone involved in this totally clandestine clusterfuck will abide by that stipulation. Religiously.

So … what does this latest legislative “can-kicking” mean for consumers? Bad news, we’re afraid.

Santee Cooper – which is mired in #NukeGate debt – is unlikely to survive without significantly raising power bills on its consumers. In fact, the state-owned utility’s rates – and the rates of the regional electric cooperatives which receive power from it – are set to skyrocket in the coming years.

Most of these rate hikes are tied to debt incurred via #NukeGate – the botched construction of a pair of since-abandoned reactors at the V.C. Summer nuclear generating station in Jenkinsville, S.C.

Needless to say, Santee Cooper has a dubious history when it comes to rate increases. In the summer of 2017 – just days before pulling the plug on the #NukeGate project – its politically appointed board proposed fresh rate hikes related to the construction of these next-generation, pressurized water reactors. Shortly thereafter, the utility gave its former leader a multimillion-dollar, taxpayer-subsidized golden parachute – even though documents released in September 2017 showed he and others knew in 2016 (and perhaps earlier) that the project was doomed.

Also, the utility has been paying for this former CEO’s massive legal bills as it stares down the business end of a criminal investigation. All while helping subsidize golf tournaments, funding speculative “economic development” grants and doling out massive “retention bonuses” to its executives.

Our view? It has been unchanged for the last dozen years …

This news outlet told lawmakers to sell Santee Cooper back in 2008 when the utility could have fetched billions of dollars for the state and its citizens. Not only did they fail to listen, they went “all in” on their failed socialized power generation scheme.

Now, South Carolina will be lucky to erase Santee Cooper’s estimated $7-8 billion in debt. Assuming they ever unload it.

Once again, ladies and gentlemen, this is why government has no business being involved in the power generation business …