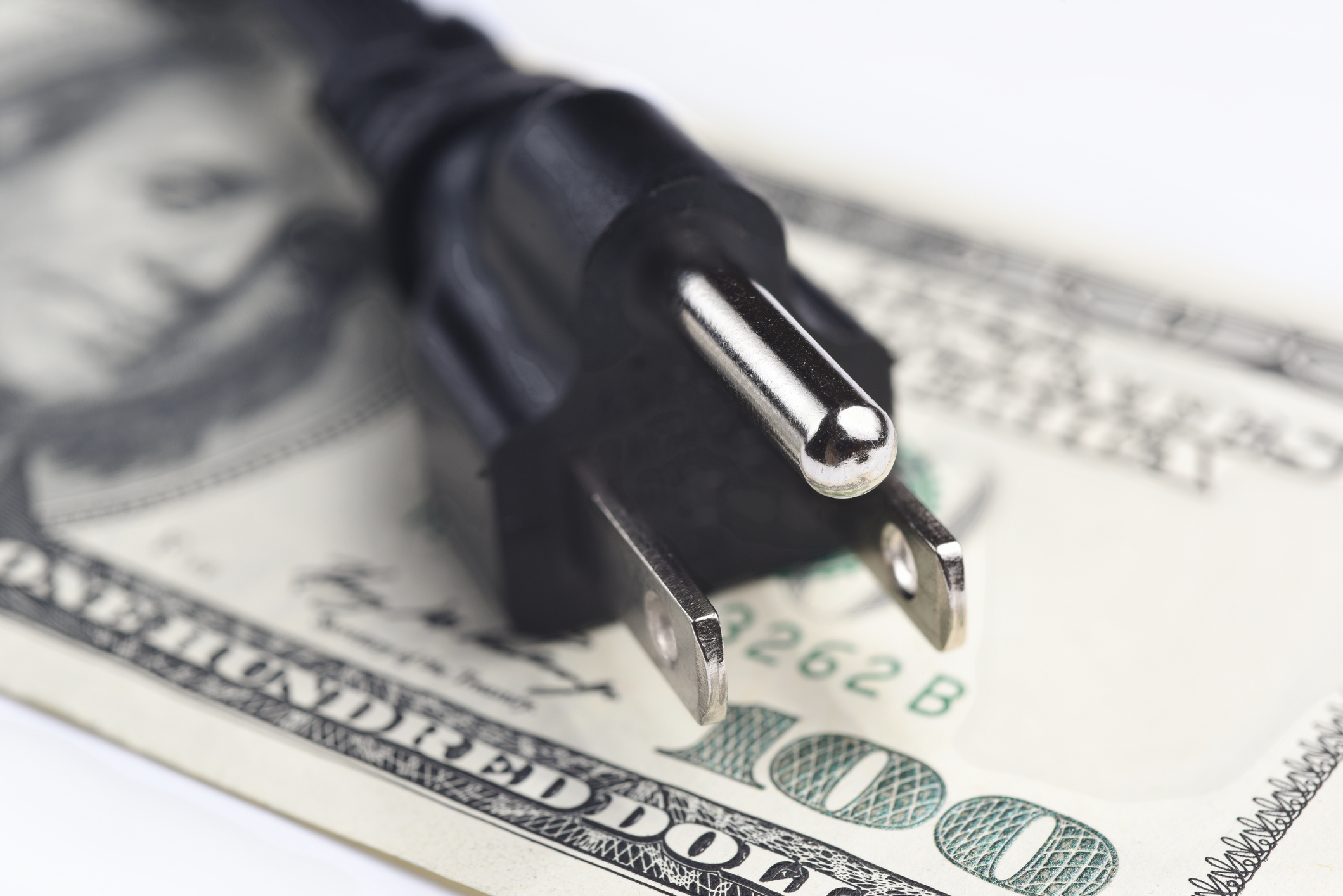 A rare bit of good news for South Carolina energy consumers … sort of.

Charlotte, North Carolina-based Duke Energy – which has been under relentless criticism since proposing massive rate and fee hikes on nearly 800,000 residential customers in the Palmetto State – got its hand slapped this week by state regulators.

Flexing their muscle for the first time in a long time, members of the S.C. Public Service Commission (SCPSC) blasted Duke for its “excessively high” and “tone deaf” rate increase proposal – which they promptly slashed by 54 percent.

SCPSC members also scaled back the amount of money Duke is allowed to recoup in connection with its costly coal ash cleanup efforts – yet another blow to the company’s bottom line.

Nonetheless, Duke was able to convince the North Carolina Utilities Commission (NCUC) last year that its customers should pay for a big chunk of the cleanup costs.

South Carolina regulators were not so easily moved …

Duke ratepayers will still see rate increases beginning on June 1, but they will not be nearly as drastic as the rate hikes the company initially envisioned.

Duke, incidentally, is one of the companies that solicited a bid to purchase state-owned utility Santee Cooper in the aftermath of the latter’s starring role in #NukeGate, a spectacularly botched command economic debacle that resulted in the abandonment of a pair of next generation nuclear reactors in Jenkinsville, S.C.

After $10 billion had been spent on the project – most of it coming from government debt and socialized rate hikes.

It is unclear at this point whether the SCPSC decision on the Duke rate hike will adversely impact its ability to play in the Santee Cooper negotiations – which state lawmakers decided to kick down the road on Thursday.

Santee Cooper Compromise: Is This A Joke?