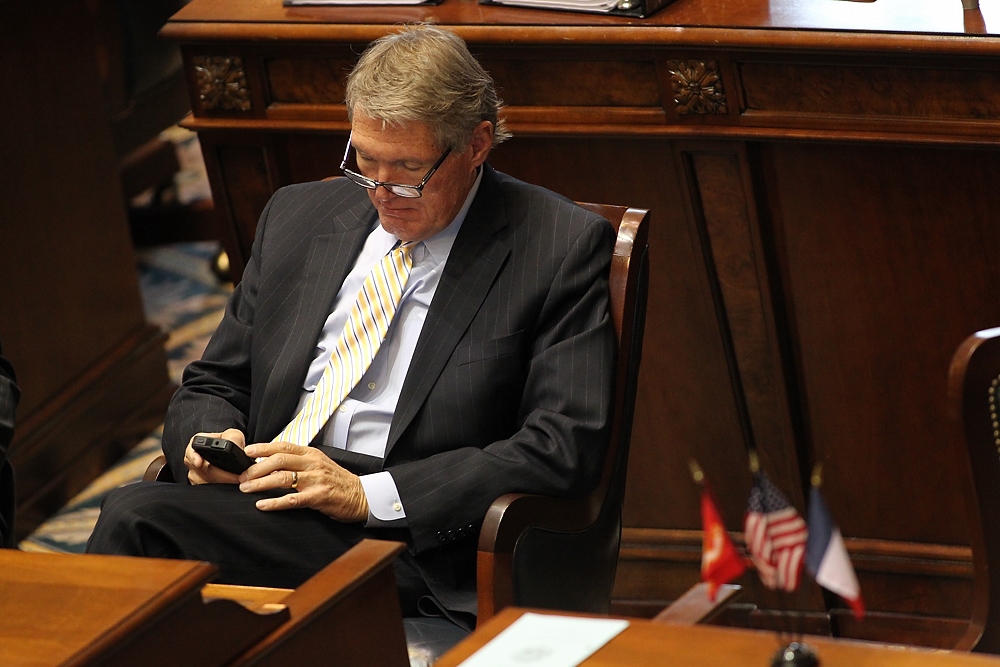 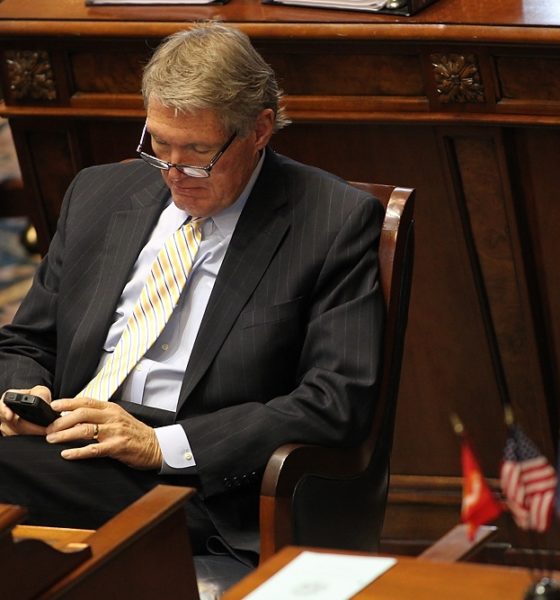 A week after the South Carolina Senate appeared to throw a massive monkey wrench into proposed sale of state-owned utility Santee Cooper, the chamber’s leader – Harvey Peeler – has kickstarted the process once again.

Peeler – who was dinged with some serious pay-to-play criticism last week on this issue – announced the formation of a new select committee on Santee Cooper Thursday afternoon.  This new, nine-member panel will be tasked with studying the proposed sale of the toxic asset, which is more than $8 billion in debt following its calamitous involvement in the botched construction of a pair of next generation nuclear reactors in Jenkinsville, S.C.

The failure of the V.C. Summer nuclear generating station expansion project – a.k.a. #NukeGate – has badly exposed taxpayers and ratepayers.  It has also landed Santee Cooper squarely in the crosshairs of a joint state-federal criminal investigation.

But wait … haven’t state lawmakers already appointed a panel to study the sale of this failed, corrupt utility?

But last week, Peeler indicated the work of this previous legislative panel was “done” because according to him there were not enough votes in the S.C. Senate to sell the utility.  That’s a reference to threats made by fiscally liberal Republican senator Larry Grooms – who has vowed to filibuster any proposed Santee Cooper sale.

What is Grooms’ beef?  He and many other state leaders do not want to sell the utility because they believe such an arrangement would jeopardize their ability to leverage the power it provides in pursuit of so-called “economic development” projects.  Also, Grooms represents the district where Santee Cooper is headquartered – and is fearful job losses there would diminish his political clout.

Despite Grooms’ filibuster threat – which he reportedly has the votes to sustain – fiscally conservative lawmakers have been belatedly pushing for the state to unload this asset.  So has fiscally liberal governor Henry McMaster.

We support these efforts … although it is worth noting that we called for lawmakers to sell Santee Cooper over a decade ago when it would have brought taxpayers a king’s ransom.

Now we just want it sold – whatever the price.

Last week, though, Peeler terminated the work of Virginia-based consulting firm ICF, which was retained by the state to solicit and review bids for the embattled utility.   Three weeks ago, the company presented a summary of proposals to lawmakers.  Unfortunately, specific details about these bids – including which companies submitted what proposals – were not disclosed.  Also, ICF did not provide a specific dollar amount for any of the bids, providing only a range of proposed purchase prices – the highest of which topped out at $9.2 billion.

Grooms slammed the purchase options presented by ICF as insufficient – and urged Senate leaders to stop toying with the notion of selling Santee Cooper.  Peeler agreed, and shut down the discussions – only to be rebuked by McMaster and House leaders.

Curiously, though, Grooms was named by Peeler as a member of the new Senate panel – which will be co-chaired by the chamber’s majority leader Shane Massey and minority leader Nikki Setzler.  Other members include Luke Rankin, Paul Campbell, Tom Davis, Ronnie Sabb, Brad Hutto and Margie Bright Matthews.

Meanwhile House leaders (and the governor’s office) have said they are going to continue paying ICF to consult on the sale of Santee Cooper – whether the Senate cooperates with their efforts or not.

Where is all of this posturing and positioning headed?

Most Palmetto political observers viewed the announcement of Peeler’s new committee as an attempt to provide him with political cover after he was pilloried a week ago.  Or, possibly as part of yet another “House-Senate turf war.” According to our sources, though, the Senate is actually much closer to agreeing on a sale of Santee Cooper than it would appear … as evidenced by Grooms’ ongoing involvement in the process.

Several senators we spoke with late Thursday told us Grooms was “very close” to being won over to the idea of selling the utility – on the condition that any would-be buyers would agree to leave the utility’s headquarters in Moncks Corner, S.C.