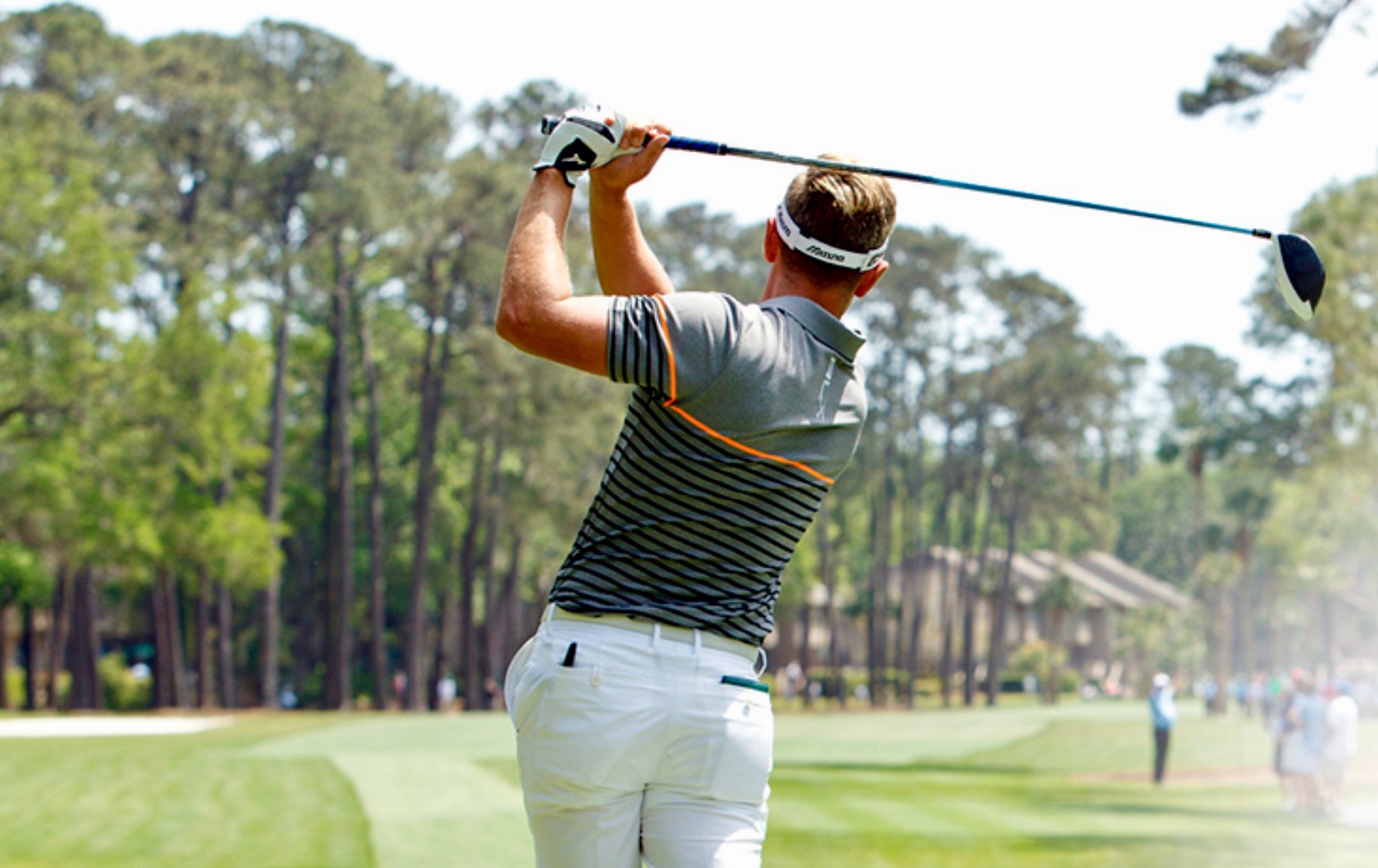 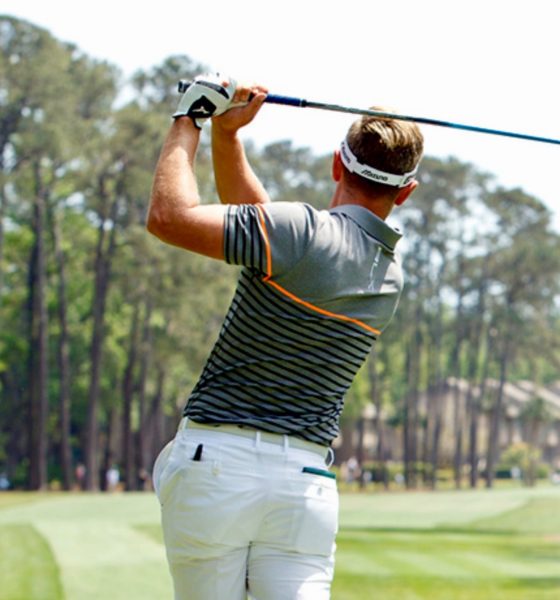 “Green power?” Or another government boondoggle?

South Carolina’s scandal-scarred, debt-addled government-run utility Santee Cooper is in a world of hurt on multiple fronts … with its ratepayers staring down significant increases in their power bills in the coming years if the utility is not sold.

(And perhaps even if it is sold)

So … what is a state-owned power company to do?

Sponsor a golf tournament, apparently … one frequented by the very state lawmakers who helped plunge the Palmetto State into its current command economic energy industry disaster.

Santee Cooper is one of multiple state and local government entities linked up with the RBC Heritage – an annual mid-level PGA Tour event scheduled to be played between April 15-21 at the Harbour Town Golf Links on Hilton Head Island, S.C.

Specifically, the utility is running an advertising campaign billing itself as “the driving force behind delivering sustainably sourced Green Power to our state’s only PGA TOUR golf tournament.”

Oh, and one of the event’s title sponsors is Boeing – a company which has received a cool $1 billion from South Carolina taxpayers in the form of crony capitalist “economic development” incentives (largesse for which certain politicians have been handsomely rewarded).

Should any government entity (or any entity which receives taxpayer-subsidized incentives) be allowed to sponsor a professional golf tournament?

Hell no … but in South Carolina, government agencies routinely subsidize such events. Hell, a decade ago state lawmakers were poised to pump $10 million directly into this tournament as it struggled to find a sponsor.

As for Santee Cooper, this news outlet proposed selling it over a decade ago when it could have netted taxpayers billions of dollars.

Unfortunately, lawmakers didn’t listen to us …

Now the utility is staring down a doomsday scenario …

Lawmakers allowed the utility to embark on a catastrophically managed nuclear reactor project using billions of dollars in government debt – while simultaneously socializing the investment risk undertaken by its “private sector” partner (SCANA).  The socialization of SCANA’s investment risk was accomplished via the now-notorious “Base Load Review Act,” a piece of special interest legislation approved by the state’s Republican-controlled legislature in 2007.

In the summer of 2017, Santee Cooper pulled the plug on the reactor project the V.C. Summer nuclear generating station in Jenkinsville, S.C.  This bombshell decision was announced just one week after its politically appointed board proposed the most recent rate hikes related to the #NukeGate project.  Shortly thereafter, the utility gave former leader a multimillion-dollar, taxpayer-subsidized golden parachute – even though documents released in September 2017 showed he and others knew in 2016 (and perhaps earlier) that the project was doomed.

Oh, and the utility has been paying for this former CEO’s massive legal bills as it stares down the business end of a criminal investigation.

Unbelievable, right? No … this is South Carolina. It is completely believable. Or in this case, “par for the course.”

In fact our guess is it will be business as usual again this spring at the Heritage – where Santee Cooper will tout its “Green Power” initiative as state lawmakers descend upon the Sea Pines Resort for an all-expenses paid weekend of drink and debauchery.

What is “Green Power?”

“Green Power is electricity generated by renewable resources like solar, wind and methane gas in selected landfills,” the utility claimed on the promotional page for the tournament. “Customers of Santee Cooper, Palmetto Electric and the state’s other electric cooperatives have a chance to support renewable power growth by voluntarily purchasing Green Power through their monthly electric bills or for their events, like RBC Heritage. Proceeds from Green Power are then reinvested into additional renewable energy sources. And because these resources are replenished naturally, Green Power helps protect our beautiful state.”

Sounds good, right? Sure it does. Unfortunately, only an estimated two percent of Santee Cooper’s energy comes from hydroelectric or renewable sources. A whopping 42 percent, on the other hand, comes from coal.

At least that’s what Santee Cooper leaders told a legislative study committee last August during discussions of a possible sale of the utility … an ongoing process which continues to be bogged down by politics.