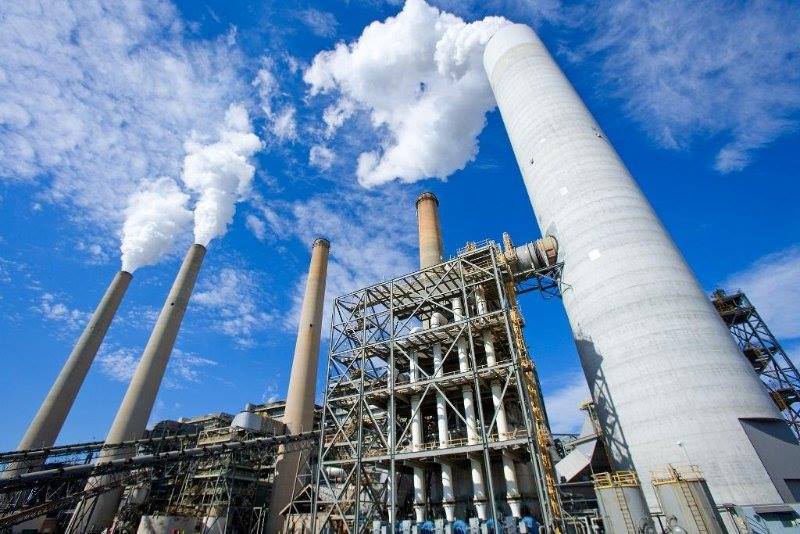 The South Carolina Policy Council – a limited government think tank based in Columbia, S.C. – has published a new white paper this week urging state lawmakers to provide additional transparency, delegate more authority to the executive branch of state government and undertake a more detailed financial review as they contemplate the sale of government-run utility Santee Cooper.

Are they correct? Yes … on all counts.

The Policy Council paper – released on Monday – claims the current approach of state lawmakers when it comes to selling the utility is “leaving citizens in the dark.”

“Santee Cooper is the property of the taxpayers, not the government, and any exploration of a sale must be conducted in a fully transparent, accountable process,” the paper noted.

Sound familiar? We have been saying as much for over a year …Is that happening, though? No.

As has been widely reported, lawmakers received a summary of proposals related to the sale, partial sale or independent management of Santee Cooper back in February. Unfortunately, the information released by ICF – the Virginia-based firm hired to sift through these various offers – was incomplete. Specific details about those bids – including which companies submitted what proposals – were not disclosed. Also, ICF did not provide a specific dollar amount for any of the bids, offering only a range of proposed purchase prices – the highest of which topped out at $9.2 billion.

“Lawmakers’ current process of soliciting and evaluating bids has so far been completely devoid of transparency,” the Policy Council white paper alleged. “Their decision last year to hire ICF International to accept bids for Santee Cooper was announced after nearly two hours of private deliberation, leaving no opportunity for citizen input or ability to determine any conflicts that might exist. The criteria for evaluating such bids were also developed in private.”

In addition to rightfully insisting upon greater sunlight, the Policy Council paper advocated for the executive branch of government to play a more active role in the process of unloading this debt-addled utility. Specifically, it suggested that a Santee Cooper advisory board comprised of governor Henry McMaster, attorney general Alan Wilson, state treasurer Curtis Loftis, comptroller general Richard Eckstrom and secretary of state Mark Hammond was “perfectly positioned to oversee this process.”

“A legislative committee cannot be held accountable by the entire state, as lawmakers only represent their own districts,” the paper noted. “Unsurprisingly, key decisions – such the procurement process for a consultant company to accept bids for Santee Cooper – have been occurring behind closed doors.”

While acknowledging lawmakers must approve the sale of the utility, the paper added that “this cannot be misconstrued as managing the process up to that point.”

“Such a task is the proper jurisdiction of the executive branch – specifically in this case, the advisory board,” the paper concluded.

Beyond these process questions, the Policy Council paper argued that several things needed to happen prior to the utility being sold. Specifically, it suggested Santee Cooper should impose an immediate moratorium on all non-essential activity, submit to a comprehensive financial audit and fully disclose “all information and official findings” related to the utility’s operations (including its so-called “economic development activity”).

“Because ratepayers are Santee Cooper’s sole source of revenue, they are in effect forced to subsidize an array of perks for businesses without their consent,” the paper noted. “The full scope and cost of Santee Cooper’s economic development activity must be disclosed to citizens.”

Such disclosure would include “all arrangements with economic development recipients.”

Once again we concur … wholeheartedly.

“The process of selling a multi-billion dollar state asset cannot be rushed in secret and managed by two groups of unrepresentative lawmakers,” the paper concluded. “Ultimately speaking, state government should not be in the business of producing power, and privatizing Santee Cooper is a necessary step towards deregulating the state’s energy system.”

Will any of these common sense ideas be incorporated? Don’t hold your breath.

We are referring, of course, to #NukeGate – the botched construction and eventual abandonment of a pair of next generation, pressurized water reactors at the V.C. Summer nuclear generating station in Jenkinsville, S.C.

The socialization of SCANA’s investment risk related to this project was accomplished via the now-notorious “Base Load Review Act,” a piece of special interest legislation approved by the state’s Republican-controlled legislature in 2007.

In the summer of 2017, Santee Cooper pulled the plug on the reactors – a bombshell announcement made just one week after its politically appointed board proposed fresh rate hikes related to their construction.  Shortly thereafter, the utility gave its former leader a multimillion-dollar, taxpayer-subsidized golden parachute – even though documents released in September 2017 showed he and others knew in 2016 (and perhaps earlier) that the project was doomed.

Also, the utility has been paying for this former CEO’s massive legal bills as it stares down the business end of a criminal investigation. All while helping subsidize golf tournaments and doling out massive “retention bonuses” to its executives.

Santee Cooper must be unloaded. Or at the very least, state government must be removed from having any role in its operation. Having said that, we believe the Policy Council report makes several critical points regarding how that process should unfold.

Unfortunately, we have little faith in state lawmakers’ ability to conduct these negotiations in the open. Or to take any of the necessary steps outlined in this eminently sensible white paper.

Leaders in the S.C. General Assembly – along with their incompetent political appointees and corrupt managers at Santee Cooper – have spent decades running this asset into the ground. Why on earth should we trust them to competently manage its sale?