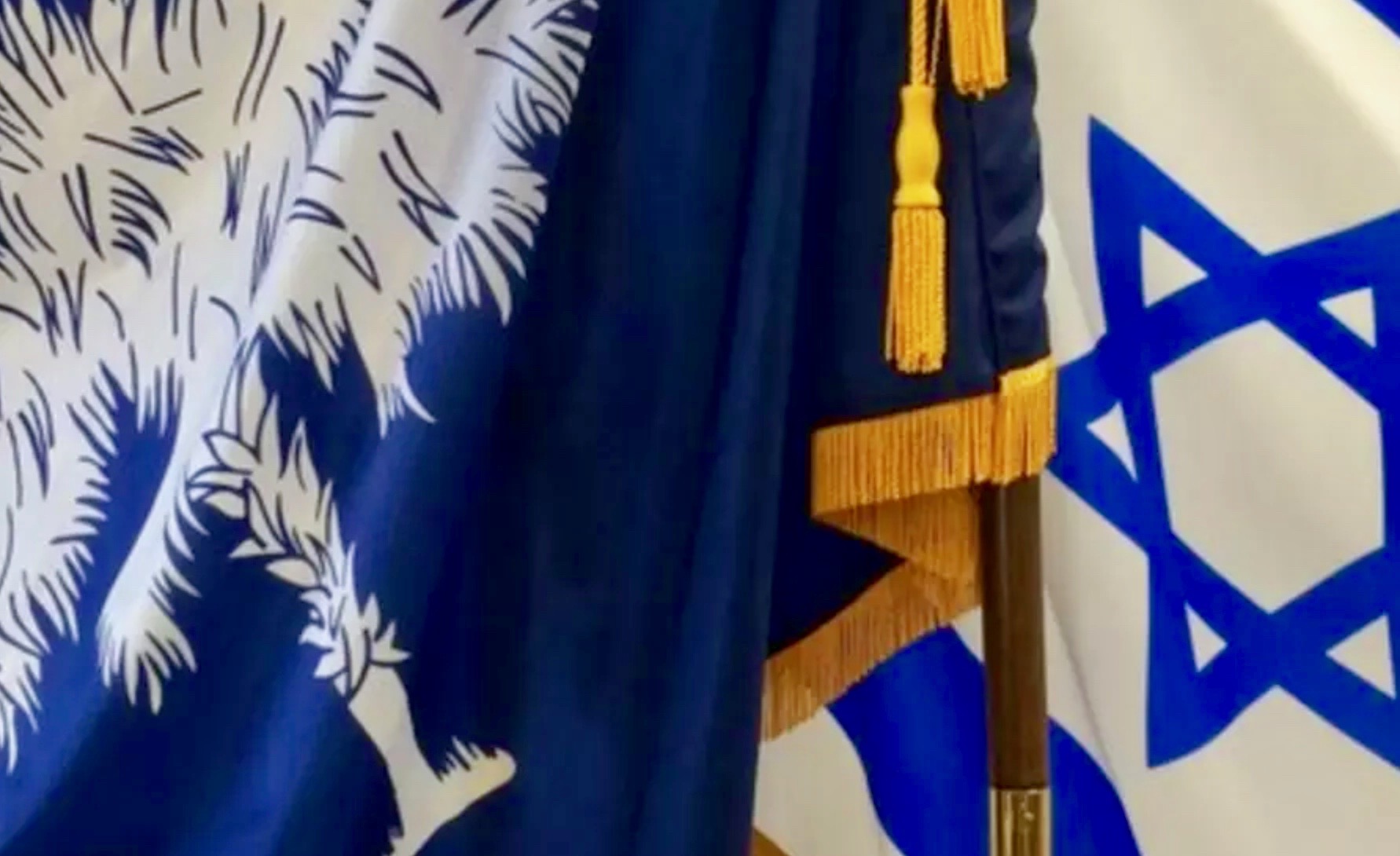 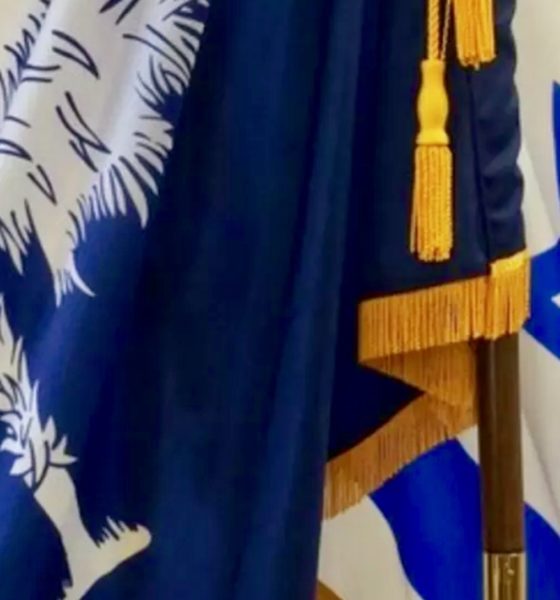 Harsh, but accurate criticism of America’s ongoing subservience to the state of Israel …

The remark was a joke … hyperbole.

But it underscored a very real issue: The ongoing (and lucrative) subservience of American politicians toward the state of Israel, a fealty which news outlets in this country apparently cannot criticize without being labeled as anti-semites.

Anyway, responding to U.S. president Donald Trump’s recognition of Israel’s disputed claim to the Golan Heights (a region seized by the Jewish State in 1967 and administratively annexed in 1981), the Syrian ambassador to the United Nations (UN), Bashar Jaafari, had a novel concept.

That America give Israel some of its own land instead. Specifically, the Palmetto State.

You can give them North and South Carolina, for example, why not? South Carolina is a great piece of land … So, give Israel a couple of states if this administration really wants to have Israeli support.

To be clear, Trump’s recognition of Israel’s contested claim to the Golan Heights has less to do with the land in question and more to do with shoring up the reelection prospects of scandal-scarred Israel prime minister Benjamin Netanyahu, who loves to boss America around while receiving billions of dollars each year from our taxpayers.

Jaafari noted as much in his comments regarding Trump’s announcement, reiterating rightful criticisms of the “pay-for-policy” relationship that exists between powerful American politicians and well-funded Jewish interests.

“Don’t be misguided by thinking that one day this land will be yours due to hypocrisy or due to being a pawn in the electoral game where you bring each other support, so the Israelis can succeed in their elections and the Americans can also get support from Israeli lobbying groups in the U.S.,” he said.

The “Carolinas” comment by Jaafari is particularly instructive, though – and particularly incisive. Especially considering South Carolina political leaders Nikki Haley and Tim Scott are among Israel’s most aggressive supporters on the national stage.

This news outlet has made its views on Israel crystal clear on numerous occasions. We wholeheartedly support the existence of the Jewish state and we support its right to defend itself/ wage aggressive war in pursuit of its national interests.

All we ask? That it stop relying on American tax dollars to do so …

In fact, Netanyahu has repeatedly promised (as far back as the mid-1990s) that Israel had reached “childhood’s end” and no longer needed American financial support.

This policy is not exclusive to Israel, either. We believe America should adopt a similar approach to its dealings with all nations. In fact, we have previously criticized groups for failing to make this distinction.