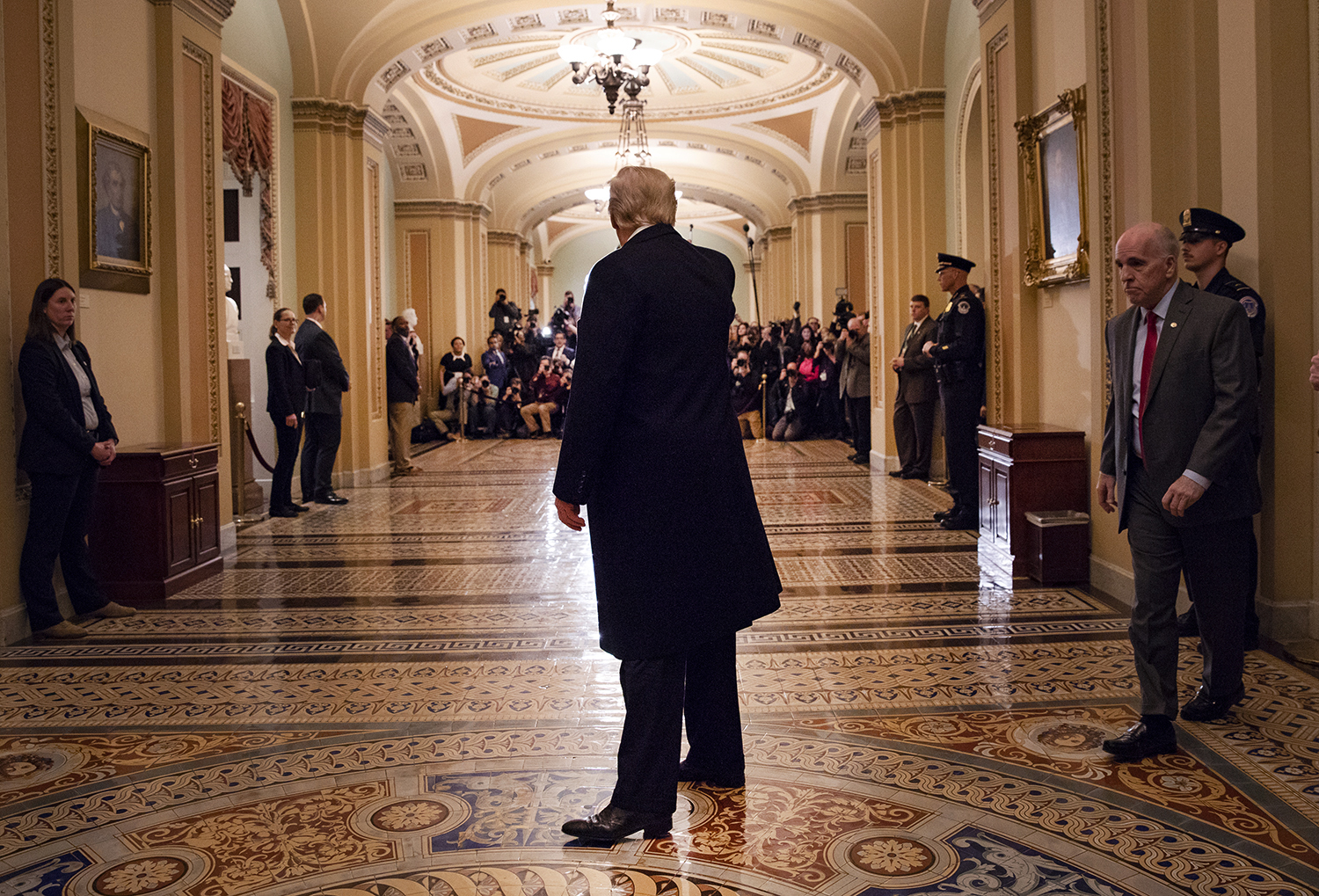 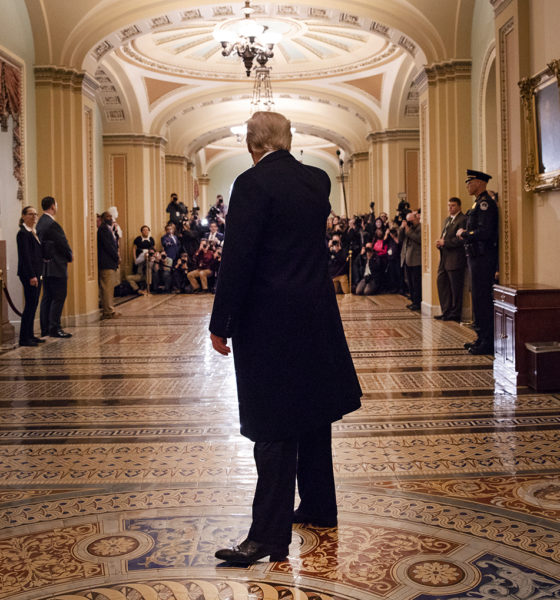 A week ago, this news outlet reported on the cooling of the American economy as U.S. president Donald Trump navigates his third year in office.

This week, there is fresh evidence that the slowdown is real … which obviously has significant economic and political implications moving forward.

According to the latest data from the U.S. Bureau of Economic Analysis (BEA), economic growth in the fourth quarter of 2018 clocked in at 2.2 percent.  That’s down 0.4 percent from the previous reading of 2.6 percent growth – and the lowest reading since the first quarter of 2017.

Was the downgrade surprising? Not at all, especially in the aftermath of disastrous December retail spending data released last month.

Despite earlier readings to the contrary, it appears as though the economy narrowly missed expanding by three percent in 2018 – extending a streak of futility that dates all the way back to 2005.

According to the BEA, the economy grew at a 2.9 percent clip in 2018 after expanding by 2.2 percent the previous year.

In other words, Trump – who famously vowed to “Make America Great Again” – could follow former U.S. presidents Barack Obama and Herbert Hoover as the only chief executives who failed to preside over at least one year in which the economy expanded at a rate of three percent or higher.

Also, Trump’s bloated, deficit-exploding budget is relying on three percent annual economic growth in perpetuity – estimates which are looking less realistic by the day. In fact, the current estimate for the first quarter of 2019 stands at 1.5 percent, according to the GDP Now tracking tool published by the Atlanta branch of the Federal Reserve bank.

The Fed itself is projecting lackluster 2.1 percent growth for all of 2019.

Not good … but such is life in the “new normal.”

Speaking of the Fed, its policies are partly to blame for the slowdown. Since Trump was elected in November 2016, the Fed has raised its federal funds rate seven times from a range of 0.25-0.5 percent to a range of 2.25-2.5 percent. Meanwhile it has raised its discount rate from one percent to three percent.

By contrast, it raised rates just once during the previous eight years.

We support Trump’s contention that the Fed’s monetary policy has been harmful to the economy. The secretive central bank applied the brakes to the American economy by restricting lending at a time when investment in the economy needed to be incentivized. However, we also fault Trump for endorsing a tax cut plan that failed to target sufficient relief to middle class citizens (who drive the consumer economy) and small businesses (which drive hiring in our country).

This news outlet repeatedly criticized the GOP tax plan passed in December 2017 as failing to provide adequate middle class relief. Furthermore, we have slammed Trump for the better part of the last year for his ongoing failure to rein in spending in Washington, D.C.

“Middle class tax relief and eliminating deficit spending were critical components of Trump’s 2016 victory … but he has abandoned both of these promises since taking office,” we wrote. “Now he is beginning to reap the economic whirlwind of his duplicity.”