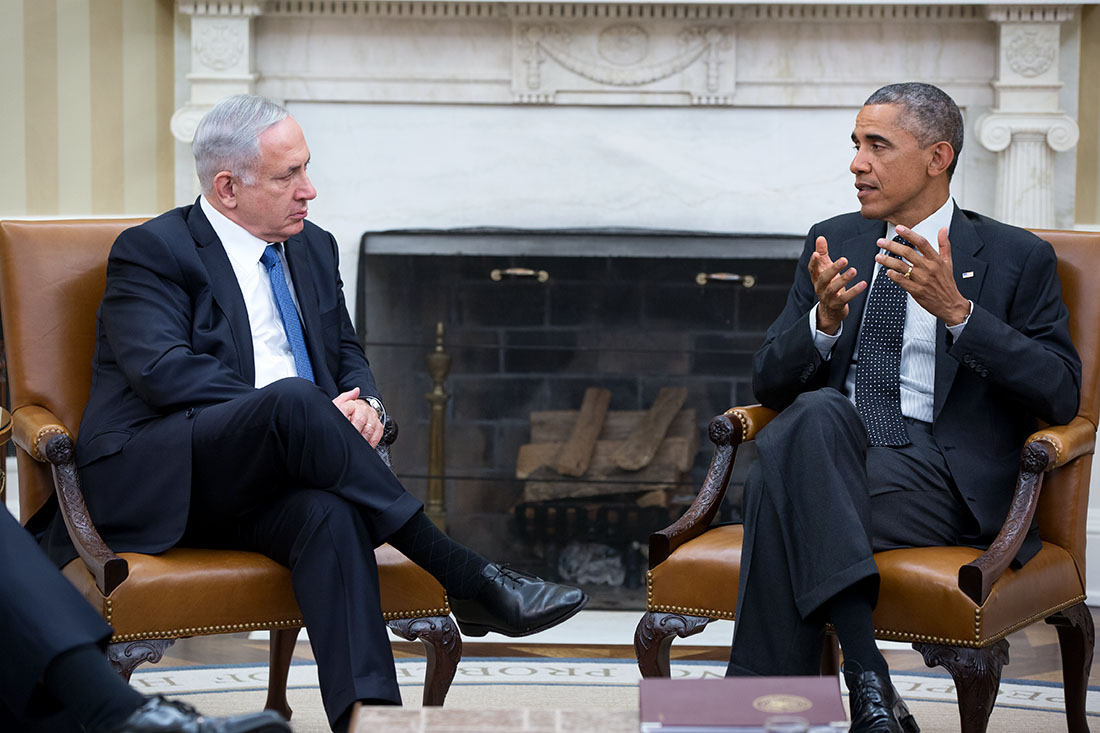 U.S. taxpayers will shell out $38 billion over the next decade to subsidize Israel’s military, according to Reuters.

The administration of Barack Obama is touting key concessions in the agreement – including a promise that Israel buy only American-made weapons and that it not seek supplemental aid – but the package nonetheless represents an unprecedented outlay to a country that loves to take American money (and then boss America around).

Nearly two decades ago, Israeli prime minister Benjamin “Bibi” Netanyahu addressed a joint session of Congress – boldly declaring that the days of the U.S. government propping up his government were drawing to a close.

“I believe that we can now say that Israel has reached childhood’s end, that it has matured enough to begin approaching a state of self-reliance,” Netanyahu said at the time.  “We are going to achieve economic independence.”

Five years ago, Netanyahu made another appearance before Congress – telling lawmakers they didn’t need to send American troops to defend Israel because “we defend ourselves.”

In addition to its annual appropriation (now closing in on $4 billion a year), Congress sent Israel a “bonus” payment of $225 million in 2014 to help subsidize its war in Gaza – while Israel received an additional $619.8 million in “emergency” military aid as part of a “bipartisan” budget deal. 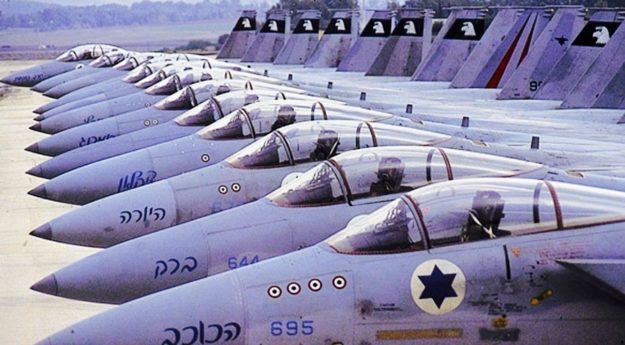 Unreal … all this money … to a country that had the audacity to lecture its benefactor during a recent military offensive.

“Never second guess me again,” Netanyahu barked at U.S. secretary of state John Kerry after the latter attempted to negotiate a cease-fire during a 2014 Israeli offensive in Gaza.

That’s pretty tough talk from a guy relying on Kerry’s nation to bankroll his bombings.

Unlike certain people, we don’t discriminate when it comes to our opposition to such payments.

As of this writing, America’s government has a $19.5 trillion debt – and its economy remains stuck in neutral.  We simply cannot afford to subsidize the feeding, clothing or defense of other nations – nor can we afford to allow their citizens to come and live here.

Oh, and even if we could afford such interventionism, it should be abundantly clear at this point that such policies have been counterproductive to American national security interests (although that may have been our government’s objective all along).

Whatever the motivation was, the insanity must stop.

We have never (and will never) dispute Israel’s right to defend itself – or even wage aggressive war against its enemies, if it believes such campaigns are necessary.

We’re just asking them to pay for it themselves …