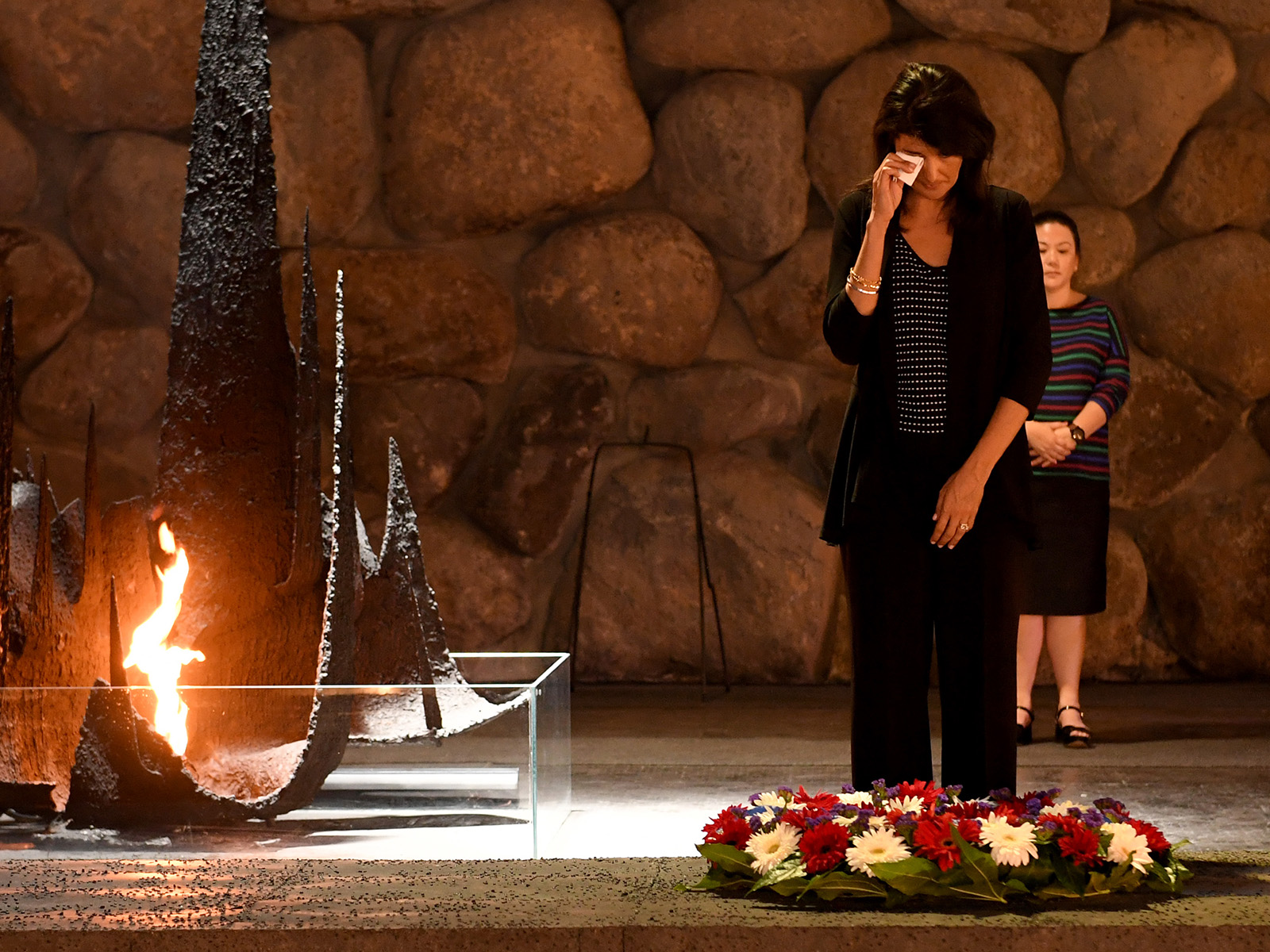 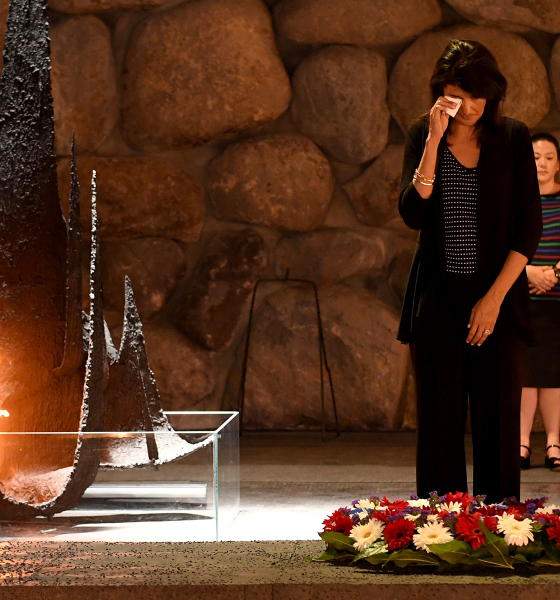 Cash rules everything around U.S.

Former U.S. ambassador to the United Nations (UN) Nikki Haley has been making bank from multiple monied Jewish interests since she left her post in the administration of president Donald Trump.

And no, there is no implied anti-semitism in that lede.

We are simply stating that Haley is making big bucks speaking to numerous Jewish groups after being a militant pro-Israeli voice at the UN … the sort of alleged pay-to-play action that just happened to spark a national debate right around the time she hit the lecture circuit.

So simmer down, people … and for the record, “monied” interests don’t discriminate when it comes to repaying Haley for her favors.

The Sanhedrin, an ancient Jewish order that advocates for the rebuilding of the Jewish Temple in Jerusalem’s Old City, has minted a commemorative coin featuring Haley’s likeness.

And is selling these coins online …

The coin in question features a likeness of Haley superimposed against the U.N. General Assembly building in New York City – with the Israeli flag occupying a position of honor (ahead of the American flag) in front of the building.

Makes sense, right? We thought so …

“Seventy Nations Organization Jerusalem,” a reference to the global descendants of Noah, is inscribed in both Hebrew and English above a seven-branched Menorah that Sanhedrin leaders claim “once stood in each of the Jewish Temples in Jerusalem.”

So … what did Haley do to deserve this honor?

“Nikki Haley not only helped Israel but through her strength of character and by adherence to truth, she fought against an ongoing agenda that endangers the entire world,” rabbi Hillel Weiss noted.

Haley is only the second non-Jew to be featured on a Sanhedrin coin. Last year, the group minted coins featuring the likeness of U.S. president Donald Trump.

Weiss added that Haley “stood in the breach against all the forces that would place any nation at the whim of political agendas.”

“In addition to the key role she played in recognizing Jerusalem as the eternal capital of Israel, she played an essential role in reinforcing Israel’s claim to the Golan, a claim based on the Biblical borders of Israel reaching until the Euphrates,” he added. “Every nation should take heart that figures like Haley will strengthen national borders and each nation’s unique history, language, and heritage.”

Obviously this news outlet has a different view on Israeli-American relations than Haley does. Certainly we believe Israel has every right to defend itself/ wage aggressive wars as it pleases,  we just want its leaders to stop asking American taxpayers to pick up the tab for these wars of aggression.

Whatever you think of Israel, the United States simply cannot afford to keep subsidizing such actions.

Lindsey Graham And The Warmongers: Very Angry Over Syrian Withdrawal