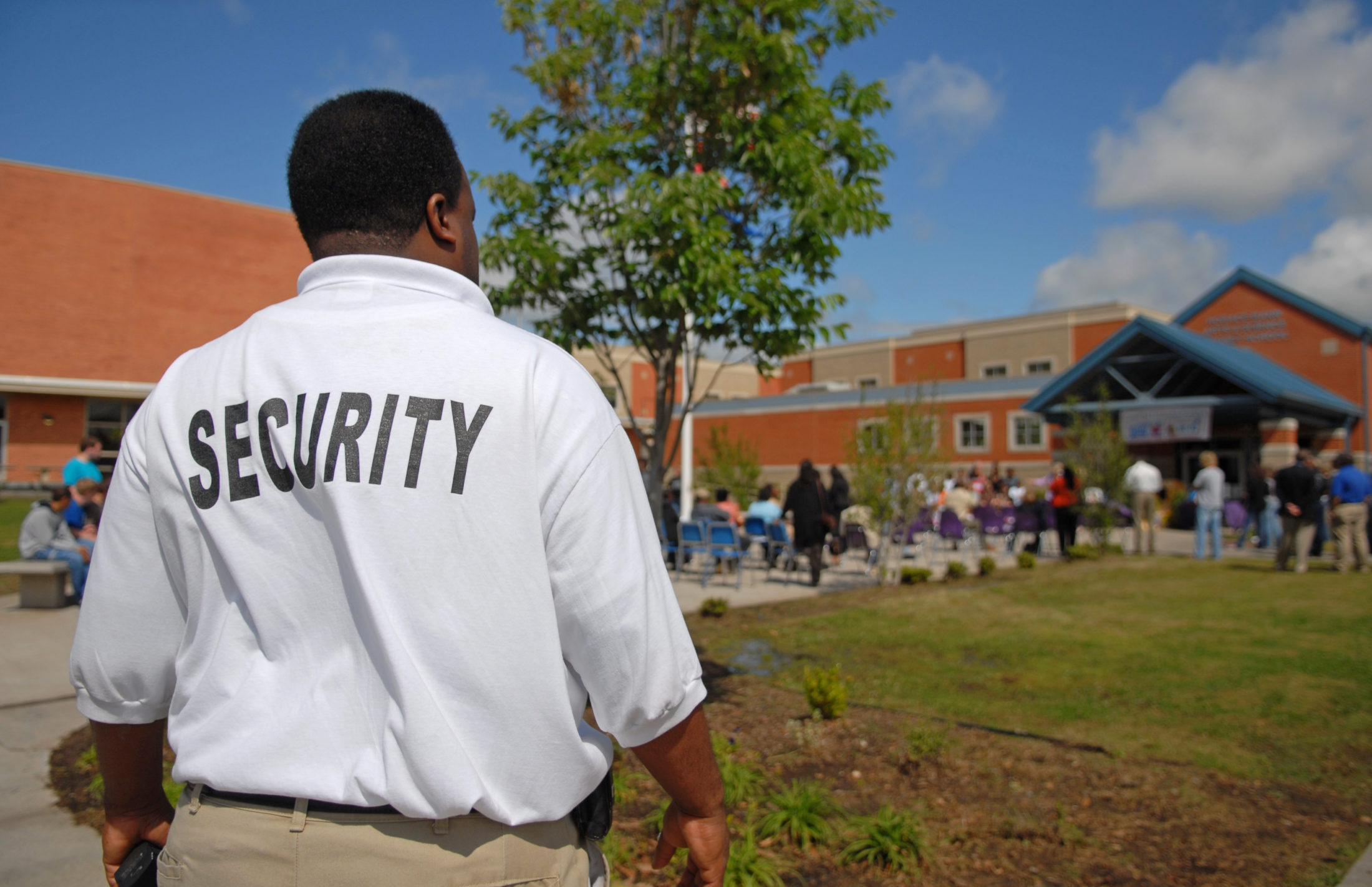 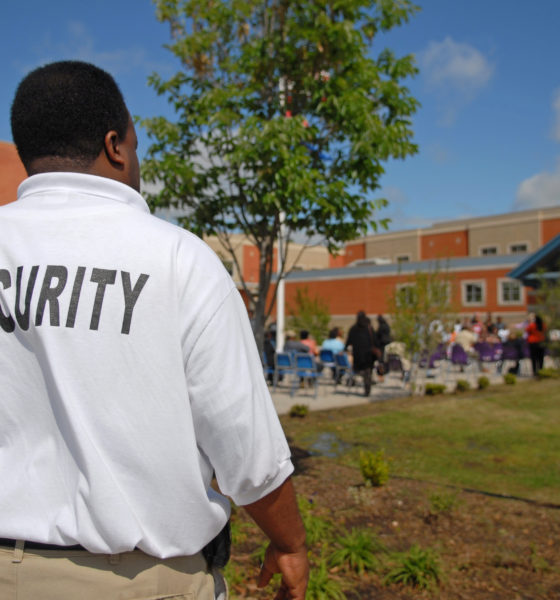 Multiple competing narratives are coming out of Colleton County, South Carolina this week in the aftermath of a violent classroom incident that left a fifth-grade girl dead.

And while it is far too early to know how the truth will ultimately align with these narratives, there is already discussion underway as to the deplorable state of discipline in government-run classrooms across the Palmetto State – and the self-serving, institutional biases and encumbrances that perpetuate it.

We already knew South Carolina’s government-run schools were the worst in the nation academically, but are they also among the most dangerous?

All of a sudden, discipline questions are front and center as state lawmakers contemplate the latest taxpayer-funded bailout of “public education.”

Last July, WalletHub ranked South Carolina No. 46 nationally in terms of school safety – ahead of only New Mexico, Oregon, Arkansas and Louisiana. The survey also found the Palmetto State ranked No. 41 in terms of the percentage of high school students threatened or injured.

Obviously this week’s fatal incident – which allegedly began as a “fight” between students – demonstrates the problem is not confined to high schools.

There is a bigger issue, though … the behavior necessitating a heightened law enforcement presence at these facilities.

“Teachers who write up too many students have to take an additional course in classroom management because it could not possibly be the fault of the administrators or parents,” one source told us, laying the sarcasm on thick. “You wait. The Walterboro debacle will be the classroom teacher’s fault.”

According to our source, schools seek to get around excessive student write-ups by contacting parents and having them “come get the bad student and take (them) home for the rest of the day (so) administrators are not dinged on their annual report.”

A teacher familiar with the discipline dilemma confirmed this problem.

“They ride roughshod over teachers who have too many write-ups,” the teacher told us, adding that “the thing about calling parents is supposedly the first line of defense (but) it is a joke because some parents come in and cuss out teachers in front of their students.”

“No consequences there, either,” the teacher (who works at a school in a failing rural district) said. “Just come and get your child. No harm, no foul.”

There is also a financial incentive associated with not disciplining students.

“You know we have to keep those average daily attendance and membership numbers up to keep the money rolling in,” the teacher told us.

Rolling in … and piling up.

Another discipline issue involves addressing problems with special education children, who according to this teacher “repeatedly get a pass on criminal behavior.”

“Happens all the time,” she said.

Yet another issue? Bureaucratic attempts to “limit the number of discipline referrals for minority children” so as to stave off allegations of “disproportionate representation” in terms of student discipline.

In other words, disciplinary referrals in South Carolina schools are allegedly subject to race-based quotas.

Even worse, the teacher told us school retention policy was not geared around keeping children in the classroom – it was all about manipulating graduation rates further down the line.

“Retention policy is a joke everywhere,” she said. “Besides, retention is not the answer. This is why we have 16-year-olds in eighth grade classrooms just waiting to drop out – that way it doesn’t affect the drop out rate in high school.”

And while the veteran teacher we spoke with (who clearly needs to come to the state capital in Columbia, S.C. and educate policymakers on these matters) is a product of the public system, she adamantly supports expanded parental choice.

“The public school system is broken and cannot be fixed,” she told us bluntly. “You damn well can’t pour more money into the same system and expect different results. Every parent needs freedom of choice to send their children to the school of their choice. And every school needs to be able to say we are not putting up with misbehavior or bullshit from you or your children.”

This news outlet is just beginning to wrap our heads around this issue, but as our longtime readers are well aware we have been clamoring for expanded parental choice for over a decade – only to watch state lawmakers reject our appeals and continue pumping more money into the “broken” government system (with predictable results).

This post is not about advancing our “education marketplace” ideology, though. Nor is it about summoning additional invective with which to harangue the chronic, increasingly expensive academic bankruptcy of the state system.

This post is about one thing and one thing only: The safety of the children trapped inside these “failure factories.” And about getting policymakers in Columbia, S.C. to understand what is happening before they throw more money at processes that are not only failing, but apparently working at cross-purposes.

Stay tuned … there will be much more to come on this subject.