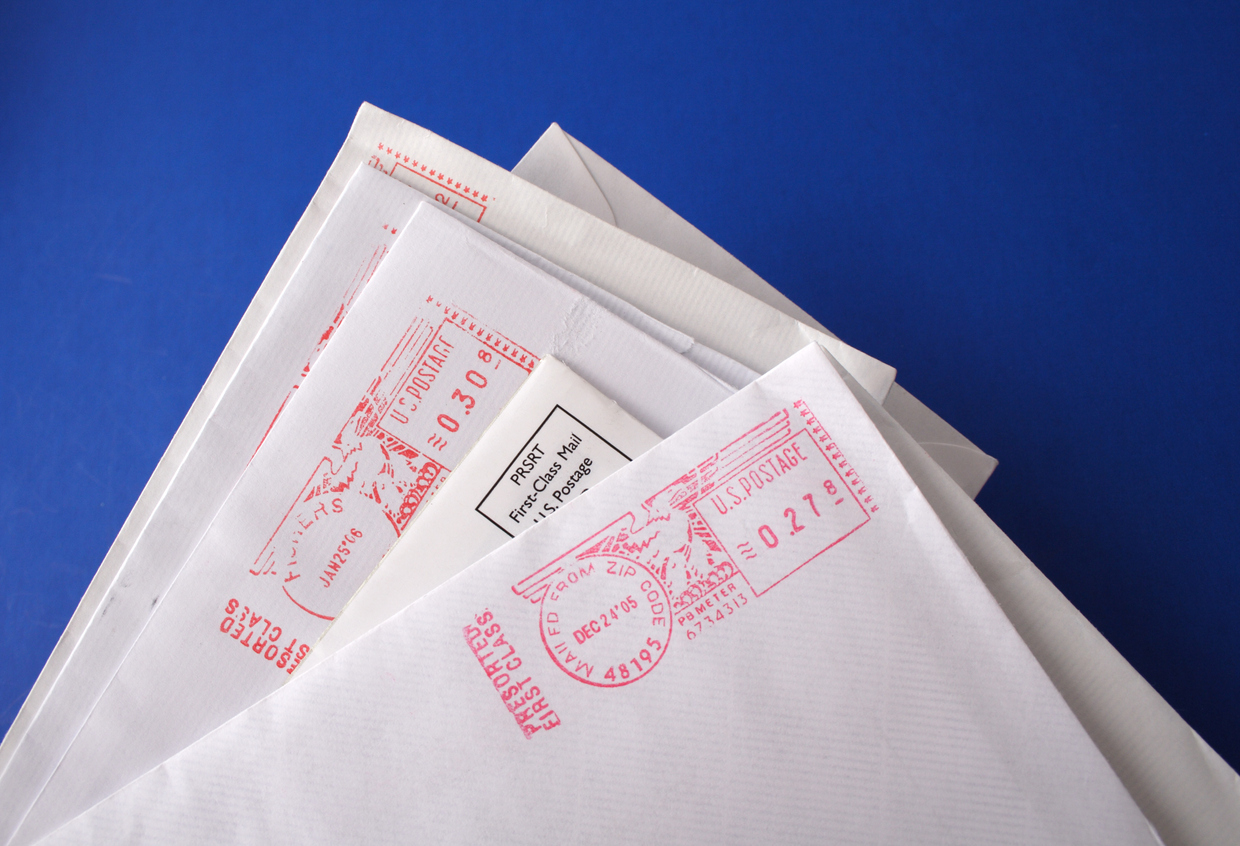 I am writing to express my disappointment at language used in recent articles you published on the FITSNews website.

On March 5, 2019, an article regarding former Ambassador Nikki Haley’s appearance at an event for the UJA-Federation of Jewish Philanthropies in New York repeated a historic anti-Semitic trope – namely, the statement that she is appearing at a “gathering of monied Jewish elites.”

While reporting on her involvement with the event is certainly fair, I would submit that utilizing the term “gathering of monied Jewish elites” is not.

A second article states that Haley has been “making bank” from “monied Jewish interests” and states in the lead-in that “cash rules everything around the U.S.” Again, reporting on her income after leaving public service is certainly appropriate; publishing terms that only reflect historically anti-Semitic views are not.

Thank you for your consideration of this important issue.

Dear Reader: Appreciate the feedback. Having written extensively on this subject, I thought FITSNews’ views as to the conflation of criticizing pay-to-play activity on behalf of the Jewish state with real anti-semitism were clear. And having criticized Haley for similar pay-to-play activity involving non-Jewish interests in the not-too-distant past, we thought our views were also consistent. Nonetheless, your perspective on our coverage is appreciated, respected and encouraged.

The Great Hydroxychloroquine Debate (Assuming You Can Have It)