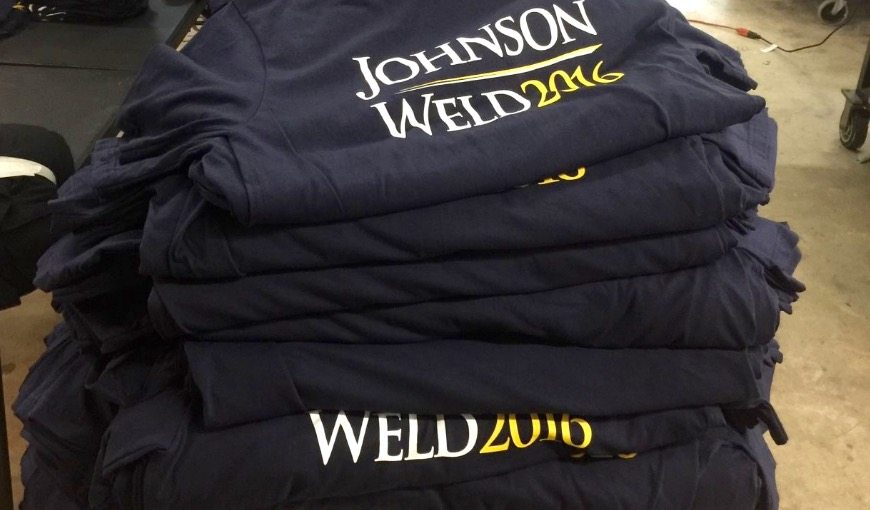 In a recent column we noted our reasons for rebuking the 2016 presidential candidacy of Libertarian Gary Johnson – the former GOP governor of New Mexico who received our nod for president four years ago.

Johnson’s support for crony capitalist trade deals, abortion-on-demand and higher energy taxes (in the name of fighting “climate change”) have rendered him un-endorsable … to say nothing of anti-libertarian.

Now we’ve got another reason to oppose Johnson – the stated intention of his vice presidential nominee, former Massachusetts governor William Weld, to do everything he can to elect Democrat Hillary Clinton in November.

“The Libertarian vice presidential candidate, William F. Weld, said Tuesday that he plans to focus exclusively on blasting Donald Trump over the next five weeks, a strategic pivot aimed at denying Trump the White House and giving himself a key role in helping to rebuild the GOP,” Michael Levinson and Frank Phillips of The Boston Globe reported this week.  “Weld’s comments in a Globe interview mark a major shift in his mission since he pledged at the Libertarian convention in May that he would remain a Libertarian for life and would do all he could to help elect his running mate, Gary Johnson, the former Republican governor of New Mexico.”

Levinson and Phillips go on to note that Weld “is now interested primarily in blocking Trump from winning the presidency and then potentially working with longtime Republican leaders such as Mitt Romney and Haley Barbour to create a new path for the party after the election.”

You read that right, people … warmongering, deficit-sending, crony capitalist establishment “Republicans” (a.k.a. these people) have officially infiltrated the Libertarian ticket, and are using it as a platform to attack Trump’s “America First” populism.

“The Libertarian ticket has been a gigantic status quo fraud this entire election, and we now have proof,” Mike Krieger of the website Liberty Blitzkrieg noted. “They were content to run aggressively as long as they thought they were hurting Trump. The moment it became clear that they were ‘taking’ the youth vote from Clinton, Weld sabotaged the whole thing.”

What an absolutely terrible turn of events for true libertarians: First they were betrayed by the botched candidacy of Rand Paul, now they’ve been stabbed in the back by their own “Libertarian” ticket.