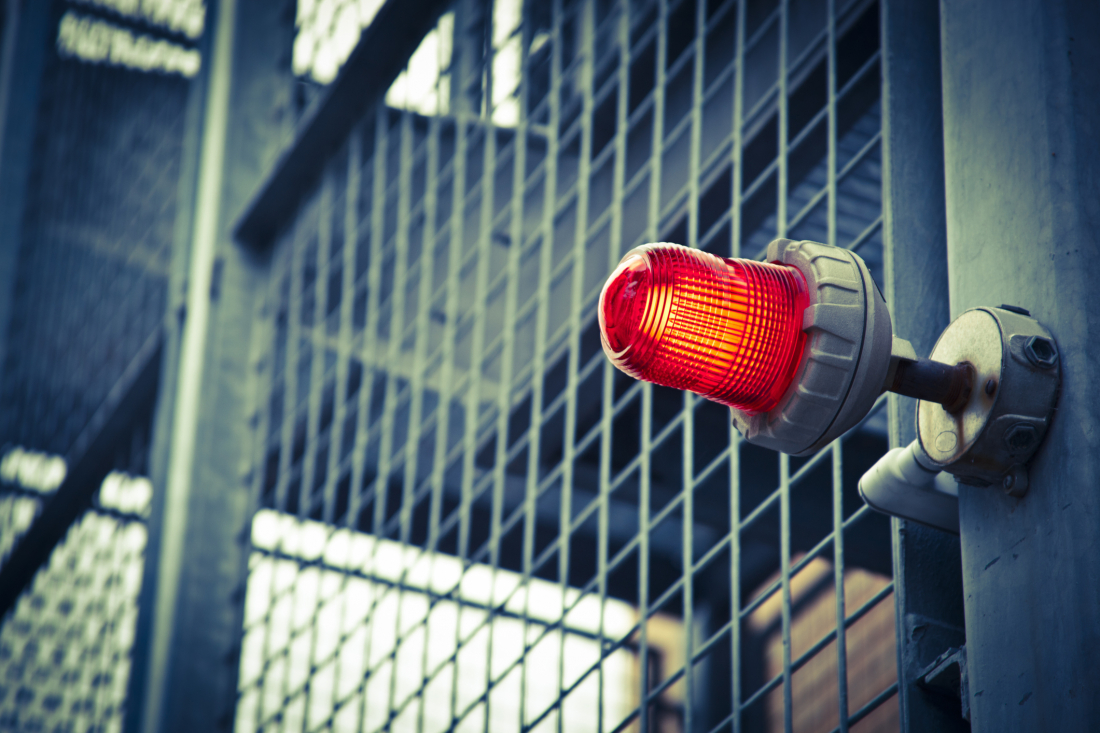 As if the latest numbers on the national debt weren’t sufficiently depressing, some truly terrible economic news dropped this week as well …

According to data (.pdf) released on Thursday by the U.S. Census Bureau, retail spending during the month of December – which should have been robust thanks to encouraging holiday shopping reports – dropping by a shocking 1.2 percent month-over-month.

To put that number in context, December’s harrowing print represented the largest monthly decline in retail spending since 2009 – when the nation was in the throes of the Great Recession.  It also represented a massive expectations miss as analysts were projecting a modest 0.1 percent decline.

So yeah … this was twelve times worse than that.

The soft data is also likely to put a major dent in the initial gross domestic product (GDP) estimate for the fourth quarter – which is scheduled to be released by the U.S. Bureau of Economic Analysis (BEA) on February 28.  Furthermore, it provides yet another signal that the recent pseudo-robustness demonstrated by the American economy is likely drawing to a close.

Earlier this week, the Federal Reserve Bank of New York reported that a record seven million Americans were more than three months behind on their car payments – another frightening data point.

“The substantial and growing number of distressed borrowers suggests that not all Americans have benefited from the strong labor market,” the bank noted.

“A car loan is typically the first payment people make because a vehicle is critical to getting to work, and someone can live in a car if all else fails,” reporter Heather Long of The Washington Post noted in reporting on the data.  “When car loan delinquencies rise, it is usually a sign of significant duress among low-income and working-class Americans.”

There is also concern that a softer-than-projected corporate earnings season will place further downward pressure on the economy as 2019 advances.

“We are increasingly convinced that consensus earnings expectations for 2019 have further to fall,” Morgan Stanley chief U.S. equity strategist Mike Wilson told CNBC earlier this week, adding that “a modest further decline in earnings will deliver the earnings recession we called for.”

This news outlet has been arguing for months that the economy is on a razor’s edge – and it seems as though every week fresh data is produced pushing or pulling it one way versus the other.  Most recently, back-to-back boffo jobs reports (and solid holiday spending) seemed to suggest sustained forward momentum – but the calamitous December retail print is a truly troubling indicator in the other direction.

Make no mistake: Given his ongoing political struggles, an improved economy (a.k.a. #MAGAnomics) is U.S. president Donald Trump’s only saving grace at the moment.  If that starts to fall apart for him, look for credible Republican opposition to develop alongside the growing field of Democrats running against him.

Which could make 2020 even more wide open than we suspected …