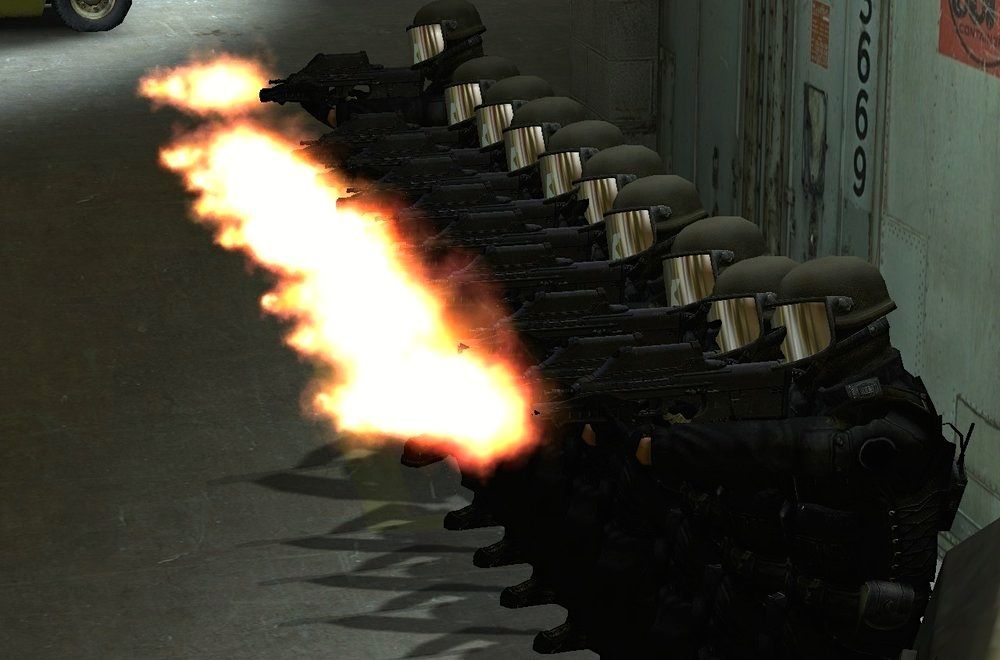 WHY THE DEATH PENALTY NEEDS TO MAKE A COMEBACK …

|| By FITSNEWS || The state of Utah made big national news this week when its lawmakers approved a bill authorizing executions by firing squad in the event drugs aren’t available for lethal injection.

You know what? Good for them. Capital punishment has become an absolute joke in the United States, and we’re frankly glad to see that at least one state is giving it some bite.  Heck, South Carolina – whose citizens are about as “fire and brimstone” as they come – hasn’t executed anybody (by any means) since 2011, and no executions are scheduled for the next two years, either.

Is this because there aren’t people here who deserve to die for their crimes?  No … it sure as hell isn’t.

Just ask the family of 29-year-old Beverly Hope Melton of Kershaw, S.C., who was raped and bludgeoned to death with a baseball bat three years ago by 26-year-old Nickolas Jermaine Miller.

Miller has confessed to his crime.  He also admitted to police that his victim begged for her life while he beat her again and again with the bat.  Again.  And again.  And again.  With a friggin’ baseball bat.  Until she couldn’t beg anymore.

While prosecutors were dropping their death penalty prosecution against Miller, South Carolina’s “leaders” were busy putting on another dog-and-pony show aimed at convincing the public they intend to do something about “violence against women.”

Sheesh … what a joke.

Oh … and what about Timothy Ray Jones, Jr., the Lexington County, S.C. man who savagely murdered his five children last summer? He’s confessed to his crime, too.  Will he also get off like Miller?

Wanna stop “violence against women?”  And children too?  Sit murderers like Miller and Jones down in a chair and fill them up with lead.  Because such a fate would be a million times more merciful and compassionate than the brutal, bloody deaths they give their victims.

As libertarians, we’re well-versed in the arguments against capital punishment – and given its finality, we don’t believe it should be sought lightly as a sentence.  In fact, we believe capital punishment should be reserved for those cases in which the accused murderer either confesses to his or her premeditated crime (as Miller and Jones have done) or is implicated by an overwhelming amount of physical evidence.

No one – we repeat, no one – should ever be sentenced to death absent these conditions.

There are loads of cases which fit those conditions … dozens if not hundreds of them every year.  But rather than dispensing true justice, our court system has instead chosen to give the savages who perpetrate these acts free food, clothing and shelter for life.

While forcing taxpayers (including the families of their victims) to pay for it!

Seriously … in what way, shape or form does such a policy advance the preservation of life and liberty?  Isn’t it just incentivizing additional savagery?