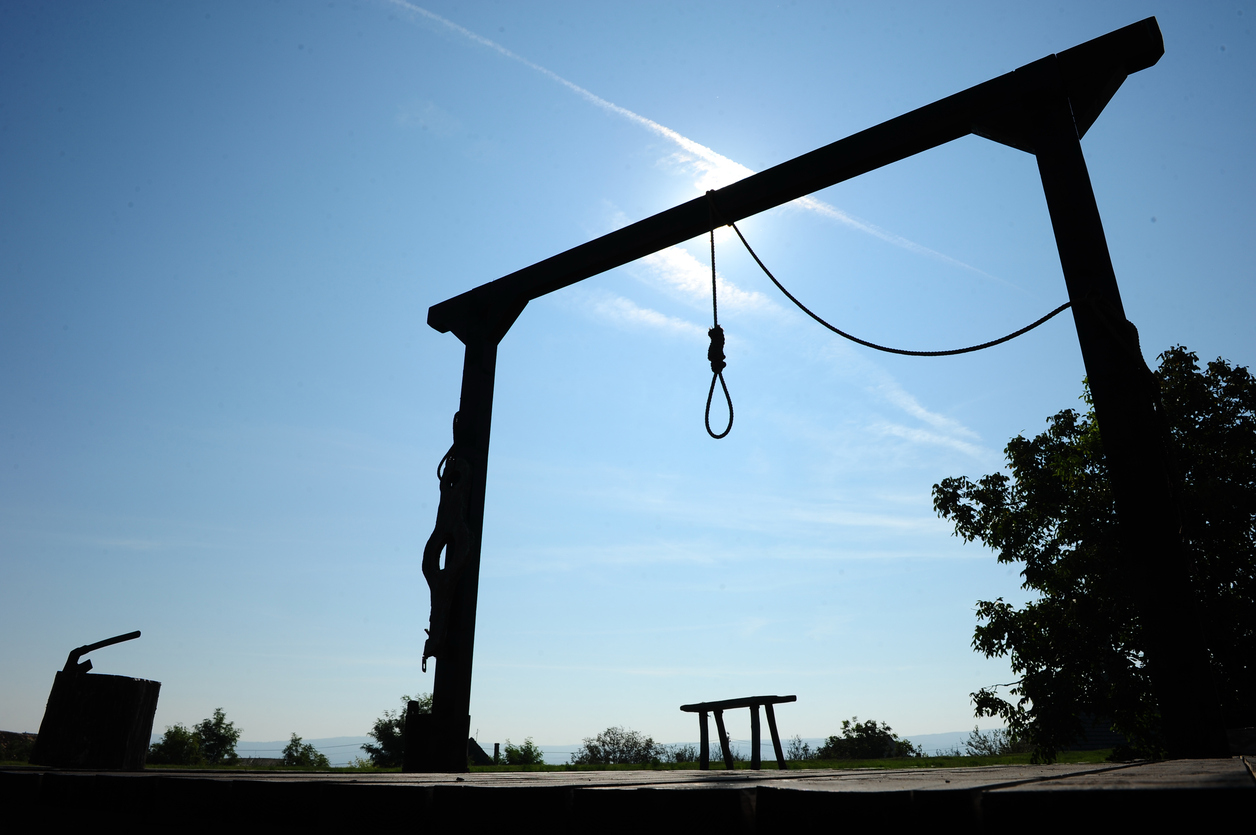 “How can you be pro-life and support the death penalty?”

We hear that question often from people …

As we’ve stated repeatedly, life is “the indispensable right.” It is “the bedrock freedom, the essential, inalienable liberty from which all other American liberties originate.”

“If it can be violated with impunity, none of the other liberties matter all that much,” we wrote not long ago.

Here’s the thing, though … equating the life of a child in the womb with the life of a convicted murderer or child rapist is the very embodiment of false equivalence.

For starters, our brand of libertarianism holds that one person’s rights end at the point where they begin to infringe upon a more fundamental right of another.  In other words if you take life (or multiple lives) … then you forfeit the right to keep your own.

Call it Hammurabi.  Call it Old Testament.  But it is the closest thing to justice there is on this side of the great divide.

And while it is imperfect justice, it was once accepted as such and understood to be certain far more than it is today.

Centuries ago (even decades ago), murderers, child rapists and traitors went to the gallows.  It was as simple as that.

Today, we don’t execute people … for anything.

Our home state of South Carolina hasn’t put an inmate to death since May of 2011.  There’s a death row in the Palmetto State – it was recently relocated as a matter of fact – but executions have been effectively discontinued.  Like many other state prison systems, the S.C. Department of Corrections (SCDC) has been unable to purchase one of the drugs used to perform lethal injections.  No American company manufactures the substance, and the European companies that produce it refuse to sell it in America.  Why?  Because they oppose capital punishment.

That’s fine with us … they have that right in the marketplace, and besides … we’ve always viewed lethal injections as far too dainty anyway. 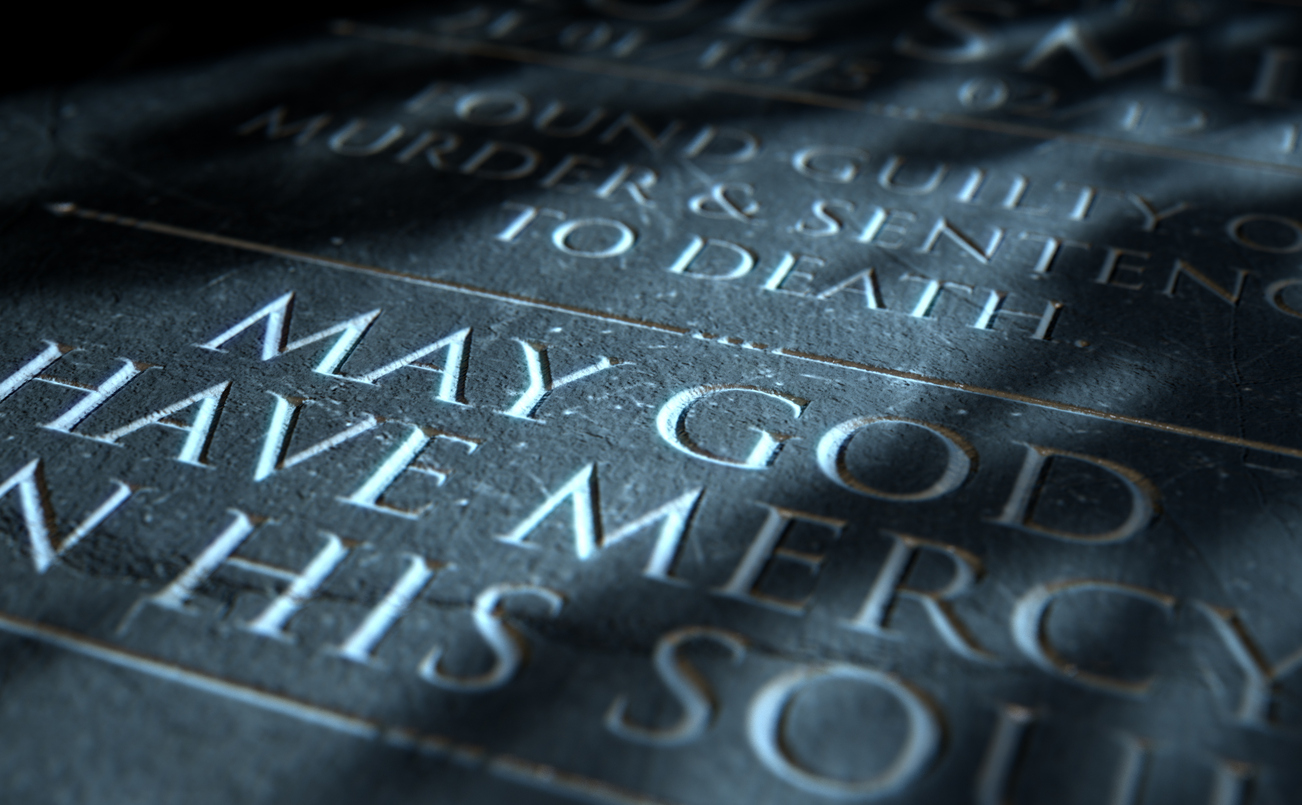 “There’s no point having a debate over the efficacy of capital punishment if it is only going to be carried out once a year using the most genteel of methods,” we wrote last fall.  “There’s simply nothing to debate under these circumstances except that killing someone in America (has become) a ticket to stardom and ‘three hots and a cot’ for life courtesy of the taxpayers.”

So in addition to “far more often,” how should states go about implementing capital punishment?

Previously we’ve advocated bringing back firing squads.  In fact, the expanded application of the death penalty in capital murder cases is one of the centerpieces of our plan to fix the Palmetto State’s scandal-ravaged correctional system.

But it shouldn’t just be convicted murderers who receive the death penalty, in our view.

We believe there are other crimes so heinous (pardon the Law & Order reference) as to merit the imposition of capital punishment.

A few weeks ago, we were provided harrowing details involving a recent child rape case – details that literally made our blood boil.  We didn’t publish this information, but it has been weighing heavily on our minds ever since.

Previously, we believed only murder cases should be eligible for the death penalty (an “eye for an eye” and all that) but upon learning of the details of this particular defendant’s savagery, we had an epiphany.

What was it?  That some crimes are every bit as bad as murder … if not worse.

Child rape is one of those crimes … particularly if the end result of the attack (in addition to scarring the victim for life) leaves her unable to have children of her own one day.

Accordingly, it is our belief that individuals found guilty of raping children who have yet to attain the age of consent (male or female) should face death for their crime.  That’s consistent with the view of S.C. lieutenant governor Kevin Bryant, who included language to this effect into the state’s code of laws back in 2006.

Again, though, the definitions don’t matter because as noted above … South Carolina isn’t executing inmates anymore.

That must change.  And for child rapists, this change must include the method by which capital punishment is administered.  We’re not talking about “dainty death.”  We’re talking about death by hanging.  In fact, we believe the state’s amended code of laws should specify that in certain cases such hangings must be conducted not in the benevolent “standard drop” or “long drop” method – but rather by the suspension method, which elicits death by strangulation over a period of anywhere from fifteen to twenty minutes.

Crime is crime.  And every crime has aggravating and mitigating factors which are used to determine the severity of the sentence.

Our point is simply this: That we as a society need to dramatically enhance the severity of sentences across the board – including the restoration of capital punishment as an active part of our system of justice.

But those are considerations for the moment of perfect justice when all of us meet our maker and are held to true account for the way we lived our lives.  We’re talking about doing the best we can in this life to deter the most despicable acts against the “least of these” among us.

Should child rapists face the death penalty for their crime?