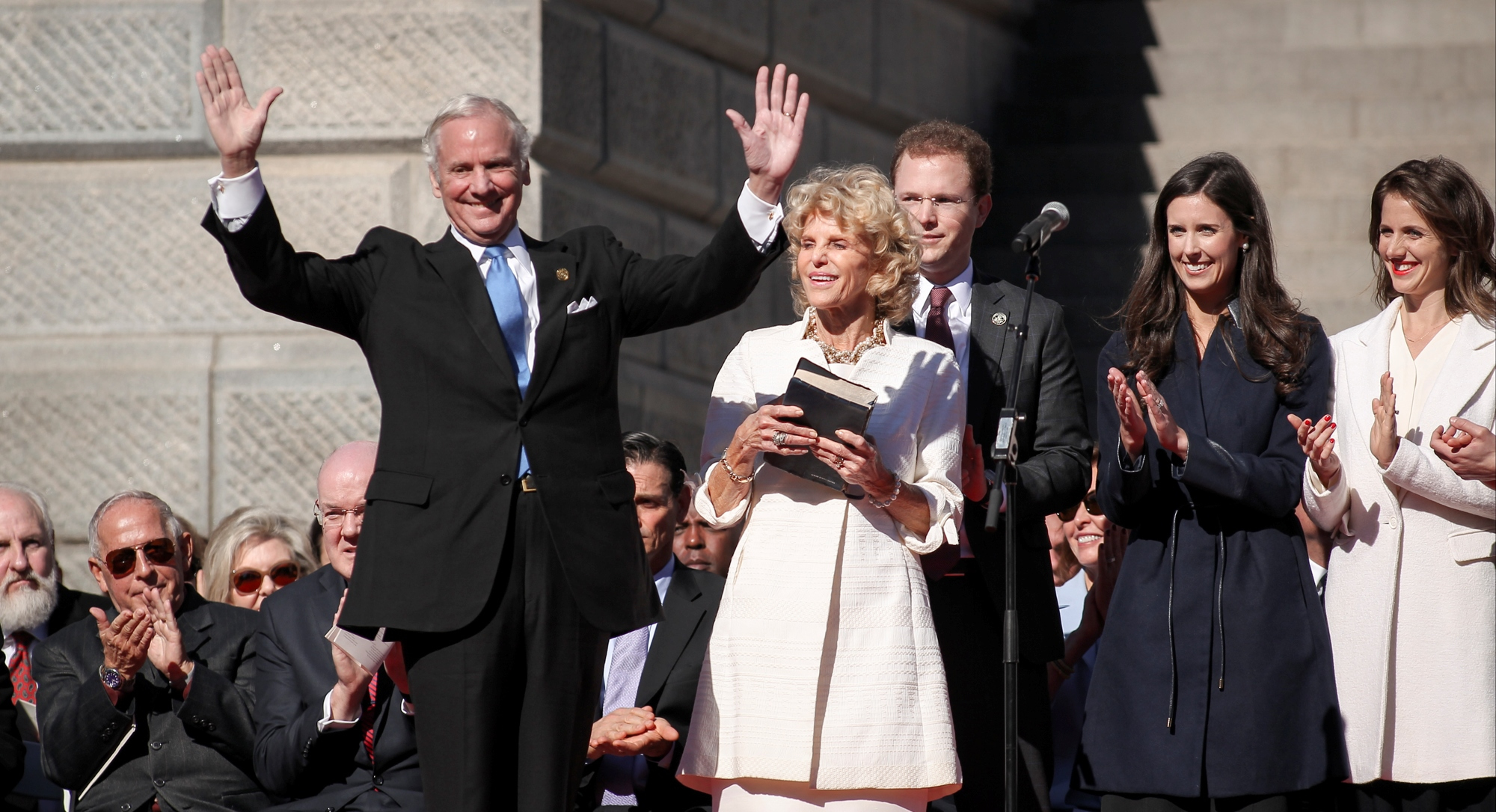 That’s according to an executive budget proposal he rolled out this week alongside his new lieutenant governor, Pamela Evette.

The remaining $200 million in new money McMaster has earmarked for a one-time taxpayer rebate.

Good … after seven consecutive years in which state spending growth has topped $1 billion (on average) each year, we are glad to see a Republican elected official in South Carolina finally propose that a small percentage of this excess revenue should be routed back to the taxpayers.

Unfortunately, it isn’t nearly enough money.  McMaster wants to spend far more than he sends back … and he wants to spend it perpetuating the same failed approaches that have the Palmetto State currently ranked dead last in education and falling further behind in terms of its work force.

Which is exactly the “more of the same” approach to governing we have come to expect from the 71-year-old career politician. 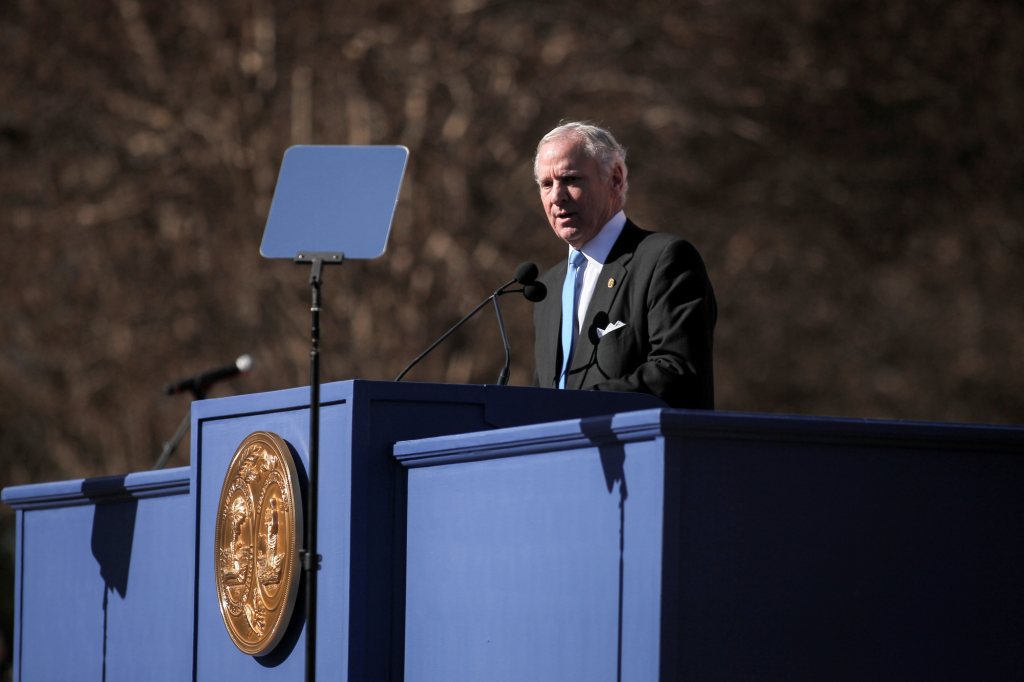 Specifically, McMaster wants to spend $155 million (this year and in future state budgets) on a five percent pay increase for teachers.  According to his proposal, this would “bring our average teacher salary to $53,185 – $355 above the projected southeastern average salary.”

Unfortunately, pay raises for teachers are not going to solve the underlying corrosion and failed “one size fits none” government-run education system in South Carolina.

Only real market-based reforms – the sort McMaster and other Palmetto politicians refuse to embrace – are capable of doing that.

Don’t get us wrong: We have no problem with giving teachers a pay raise – we just do not believe the state needs to pay for it.  In fact, most school districts across the state could afford to subsidize five percent raises for the next five years (at least) from their reserve accounts – which totaled more than $1 billion the last time we checked.

Wherever the money comes from, though, we just don’t want anyone to be under the illusion that this $155 million investment – like the billions of dollars in new money thrown at South Carolina’s government-run system over the last decade – is going to do anything to improve academic achievement.

Again, that will never happen unless the government-run system is subjected to the accountability of the marketplace – i.e. universal parental choice.

Sadly, McMaster proposes to further distort the free market by proposing that the state spend another $100 million on crony capitalist “economic development” projects in rural areas of the state.  Another $63 million would be spent on enhancing “workforce partnerships.”

“The words ‘Corridor of Shame’ will soon be a fading memory,” McMaster said, referring to the perpetually distressed, impoverished Pee Dee region of the state traversed by Interstate 95.

We guarantee you this plan – and any plan that throws more money at failed government-run education and “economic development” institutions – will extend, not end, poverty and anti-competitiveness throughout South Carolina.

How do we know this?  Because this is exactly what state leaders have done for decades …

Year after year, Republicans and Democrats in Columbia, S.C. have entrusted government with finding solutions to the problems our state faces at the expense of the market forces standing ready to actually solve those problems.

Don’t believe us?  Look at #NukeGate …

Again, we are glad McMaster is proposing to send a small sliver of the state’s $30 billion budget back to taxpayers.  Such a refund is long overdue (even if it will get eaten up by the next round of gas tax hikes).  And we remain cautiously optimistic when it comes to promises of greater fiscal responsibility made by new budget writers in the S.C. House of Representatives.  But the bottom line is this: The Palmetto State needs a fundamental reorientation of its approaches and its priorities, not more of the same status quo-perpetuating half-measures.

McMaster’s budget utterly fails to provide such a reorientation … which means Palmetto State residents should probably expect more of the same unacceptable outcomes.

The “Coastal Kickback” Is Over