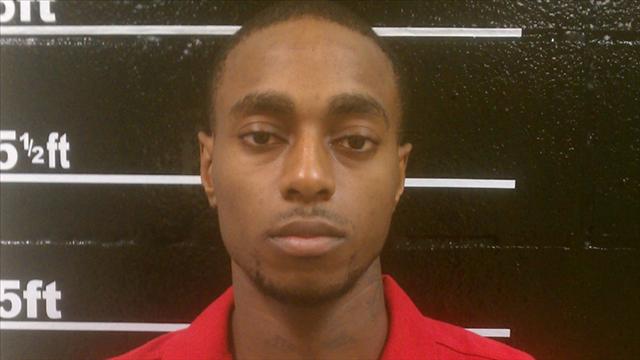 || By FITSNEWS || Two years after vowing to seek the death penalty in a brutal 2011 murder case, South Carolina prosecutors have reportedly settled on a plea deal with the alleged killer.  But the story of 26-year-old Nickolas Jermaine Miller‘s case isn’t over … in fact it’s just beginning.

First, the crime: On December 26, 2011, 29-year-old Beverly Hope Melton of Kershaw, S.C. was traveling to see her grandmother when she stopped at a convenience store in Jefferson, S.C.  Miller encountered Melton inside the store and when she left, he followed her.  Not long afterward, prosecutors say, he ran her white Chevrolet off of the road and abducted her – with sexual assault as his motive.

What happened next is pure horror …

According to police, Miller took Melton to another part of Chesterfield County and repeatedly raped her.  Then he took her into neighboring Kershaw County – specifically the Mount Pisgah, S.C. area.  There, beside an old abandoned chicken barn, he proceeded to beat her to death with a baseball bat – even as Melton pleaded with him to spare her life. 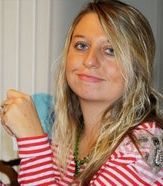 Miller – who was arrested the following day – has confessed to the killing.  Not only that, he led police to the Kershaw County field where they discovered Melton’s battered, lifeless body.

“If there ever was a death penalty case, this is one,” Kershaw County (S.C.) sheriff Jim Matthews said at the time, calling the crime scene the worst he had encountered in his years of law enforcement.

Miller also confirmed to authorities that Melton begged him not to kill her.

Obviously he refused to spare her life … but now his life is about to be spared.

How come?  According to our sources, prosecutors have been forced to abandon their pursuit of the death penalty in Miller’s case due to the possibility of “contaminated” evidence involving former Chesterfield County, S.C. sheriff Sam Parker.

Parker, FITS readers will recall, was indicted in March of 2013 after this website exclusively reported on his involvement in an inmate labor scandal.  Parker’s indictment and subsequent conviction is part of a recent rash of bad behavior by local Palmetto State lawmen.

How did Parker’s scandal seep into the Miller prosecution?  We’re not sure, exactly, although a source close to the investigation tells FITS Melton’s family was informed that there was “a very real possibility that (Miller) could get very little time if any at all since there is no evidence.”

Hence the plea offer … details of which have yet to be made public.

Family members would not speak to FITS on the record about the case – citing a January 2014 gag order that also sealed records related to the prosecution.

(So much for transparency, right?)

But we’re told they are “living a nightmare.”  And their anger – brimming just below the surface – is about to explode.

“Do they not have evidence? How can a taped confession be contaminated?” one of Melton’s relatives told us.  “Due to the gag order that was handed down, our family has kept everything we know silent.  We thought if we followed these orders, justice would be served.”

For those of you keeping score at home, South Carolina has not executed an inmate since May of 2011.  Forty-four inmates are currently classified by the S.C. Department of Corrections (SCDC) as being on “Death Row,” although the state has no executions scheduled for 2015 or 2016.

Calls to the S.C. fifth circuit solicitor’s office – which is handling the Miller prosecution – were not immediately returned.  Meanwhile, Miller remains incarcerated at the Kershaw County, S.C. detention center.

South Carolina politicians have made a big deal over the last few months about their state being ranked No. 2 in the nation in terms of women killed by men.  In fact a major legislative push is underway aimed at strengthening the state’s criminal domestic violence laws – including new restrictions on gun ownership.

Our humble recommendation?  If elected officials are serious about discouraging male-on-female homicides, they would put Nickolas Jermaine Miller down like the animal he is.  And yes, “animal” refers to anyone – black or white, male or female  – who would commit a savage act like this.