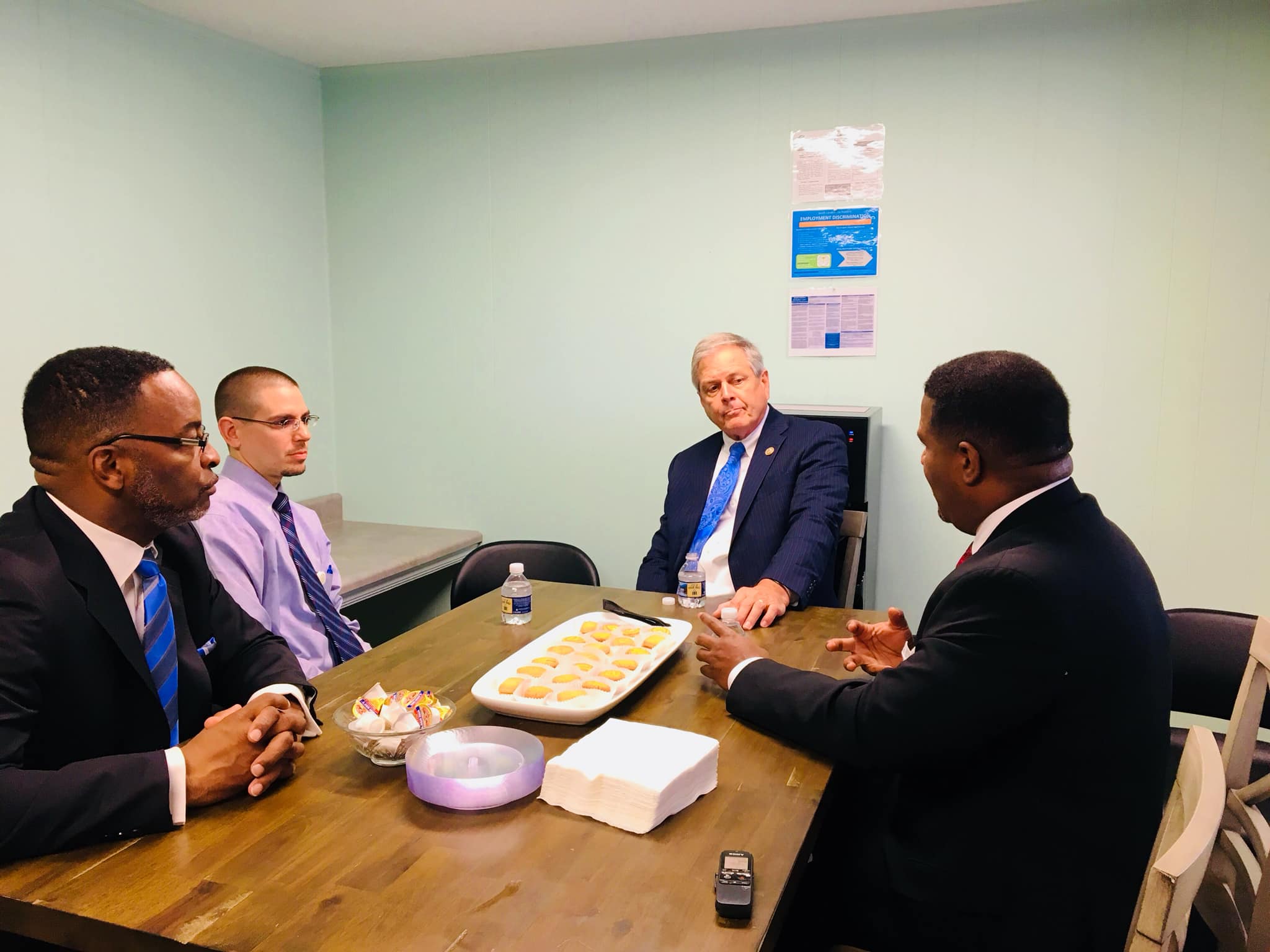 This news outlet continues to be surprised by U.S. congressman Ralph Norman, a guy who narrowly won the GOP nomination for South Carolina’s fifth congressional district back in 2017 – and then narrowly prevailed in a special election to replace former congressman Mick Mulvaney (U.S. president Donald Trump’s new chief of staff).

We didn’t think he would be long for the game … but the fates seem to be smiling upon him for some reason.

We fully expect Democrats to field a credible candidate against Norman in 2020, but the 65-year-old developer appears to be ensconcing himself nicely in this seat … well, when he isn’t whipping out pistols or trying to be a comedian.

Norman has been tapping into an especially productive populist vein of late – making his own political luck.  Prior to the holidays, he embarked on a push to keep members of congress from getting paid during the partial government shutdown – and since then he has unveiled a term limits package that is likely to draw similar levels of support.

According to a release from his office, Norman has introduced three pieces of legislation at the outset of the 116th U.S. Congress – two of them addressing term limits and a third bill aimed at eliminating perks for former lawmakers.

Norman’s first offering is a proposed constitutional amendment which would allow congress to establish term limits on itself.  His second proposal – dubbed the “Voice Act” – would create a non-binding referendum on federal elections in 2020 asking voters the following question: “Should congress approve a constitutional amendment to limit the number of terms a member of the House of Representatives and United State Senate can serve in office?”

“Term limits would cut the influence of special interest lobbyists and encourage a true citizen-legislature,” Norman said in a statement. 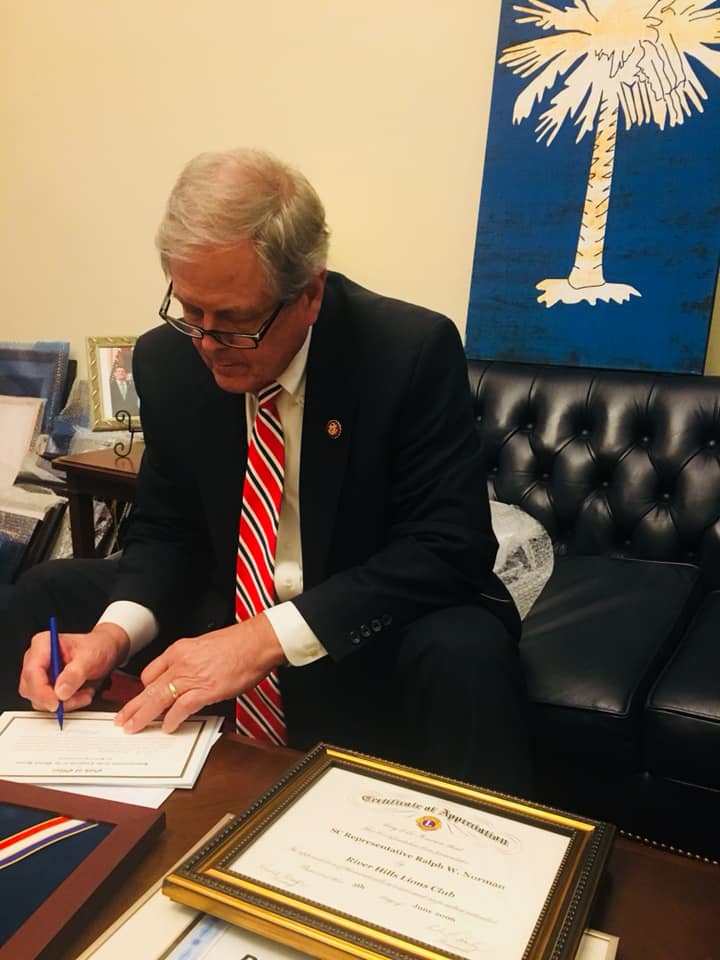 Finally, Norman has filed a bill aimed at scrapping “many lifetime benefits that retired members of Congress are given” – including access to the halls of congress and various health care and retirement subsidies.

“Members of Congress are elected to serve their constituents, not reap numerous perks for the rest of their lives once they leave office,” Norman said.  “Most Americans do not have similar lifetime benefits when they leave their job.  Lifetime access to this exclusive circle keeps them in that circle, and distances former members from the experiences of everyday Americans.”

Unlike some on the “right,” this news outlet doesn’t have strong opinions on the issue of term limits for elected officials – although we enthusiastically embrace them for legislative committee chairmen and for leadership positions within legislative branches of government (at all levels of government).

Term limits are widely supported by the electorate.  They have been for decades – which is why politicians routinely seize upon them.  Unfortunately, widespread public support for term limits has not translated into action on the issue at the federal level – which is why efforts are currently ramping up to enact term limits via a convention of states (as outlined in Article V of the U.S. Constitution).

It will be interesting to see how Norman’s bill meshes with the intentions of Article V supporters – who appear to be growing increasingly active in the Palmetto State (which has yet to pass a convention of states resolution).

As for Norman’s legislation eliminating perks for former members of congress, we have consistently supported such reforms (including the last time he rolled out such legislation) … and will continue to do so.  There is no reason why former members of congress should receive benefits beyond those made available to other federal employees, and curtailing those benefits is something it seems most everyone would support.

Expect most members of congress, obviously.

Norman is deftly staking out ground for himself on some common sense, populist issues that enjoy broad backing and cut across party lines … which is smart politics in the toxic halls of Washington, D.C. as well as back home in his district.

Given his inauspicious start we suspected Norman – who was reluctantly endorsed by this news outlet in 2017 – would crash and burn on the national stage.  So far, though, he has been lucky … and pretty good at discerning issues where he can gain ground with voters in his district.

We will continue to keep an eye on Norman as he begins his first full, two-year term in the U.S. House …

Got something you’d like to say in response to one of our stories? Please feel free to submit your own guest column or letter to the editor via-email HERE. Got a tip for us? CLICK HERE. Got a technical question or a glitch to report? CLICK HERE. Want to support what we’re doing? SUBSCRIBE HERE.
Banner: Ralph Norman for Congress