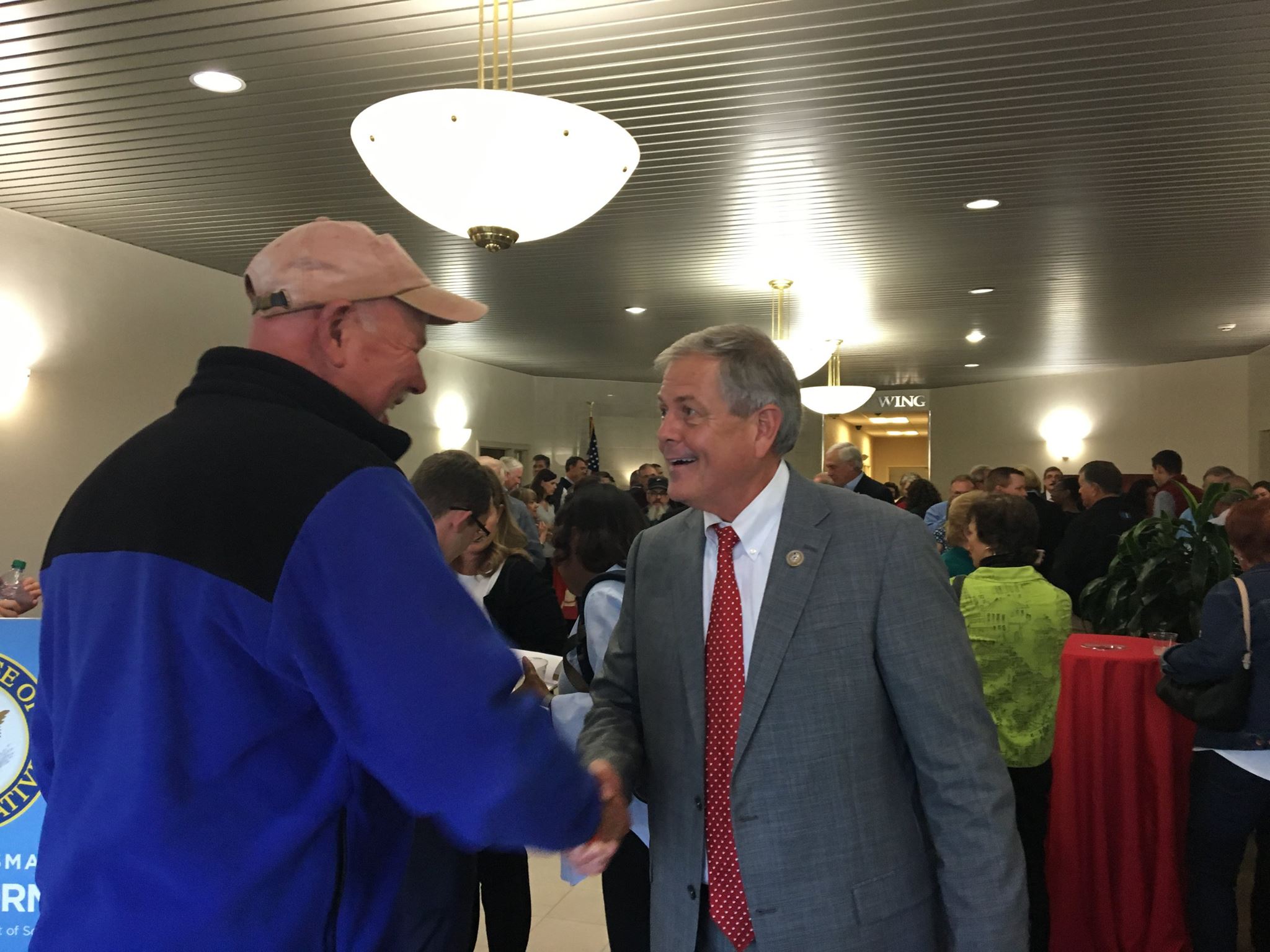 Ralph Norman the populist … who knew?

South Carolina’s fifth congressional district representative – a guy we had pegged as an establishment “Republican” – rolled out a pretty nifty piece of anti-establishment legislation this week.

Working with liberal California lawmaker Ro Khanna, Norman introduced a bill that would do away with many of the lifetime retirement and health care benefits currently received by members of congress.

“Members of congress are elected to serve their constituents, not to reap numerous perks for the rest of their lives once they leave office,” Norman said in announcing the proposals.  “Most Americans do not have similar lifetime benefits when they leave their job.”

“Former members of Congress should play by the same rules as every day Americans who work for a living before retiring,” Khanna agreed.  “It is time to end the luxuries that former members of congress still receive after they leave office at the expense of Americans’ tax dollars.”

One perk both Norman and Khanna seem particularly keen on doing away with is “continued exclusive access to the halls of congress” for former congressmen and women – including access to the “House and Senate floors and member gyms and dining rooms.”

According to the congressmen, this perk keeps Washington, D.C. “under the influence of special interests” given how many former lawmakers become lobbyists.

“Retired members still have the same amount of access throughout the Capitol complex, and over 430 former members of Congress are now lobbyists, representing special interest groups – giving them special, direct contact to sitting members writing legislation,” Norman said.  “Lifetime access to this exclusive circle keeps them in that circle, and distances former members from the experiences of everyday Americans.”

Khanna agreed, arguing that getting rid of such access would create “a stronger democracy for and by the people, not former electeds.”

We agree … although we believe imposing a lifetime ban on lawmakers becoming lobbyists was a far better solution than “limiting access.”

Still, Norman and Khanna are to be commended for working together on some sensible proposals here.  Anytime lawmakers are willing to target their own benefits to benefit taxpayers, that’s a good thing.