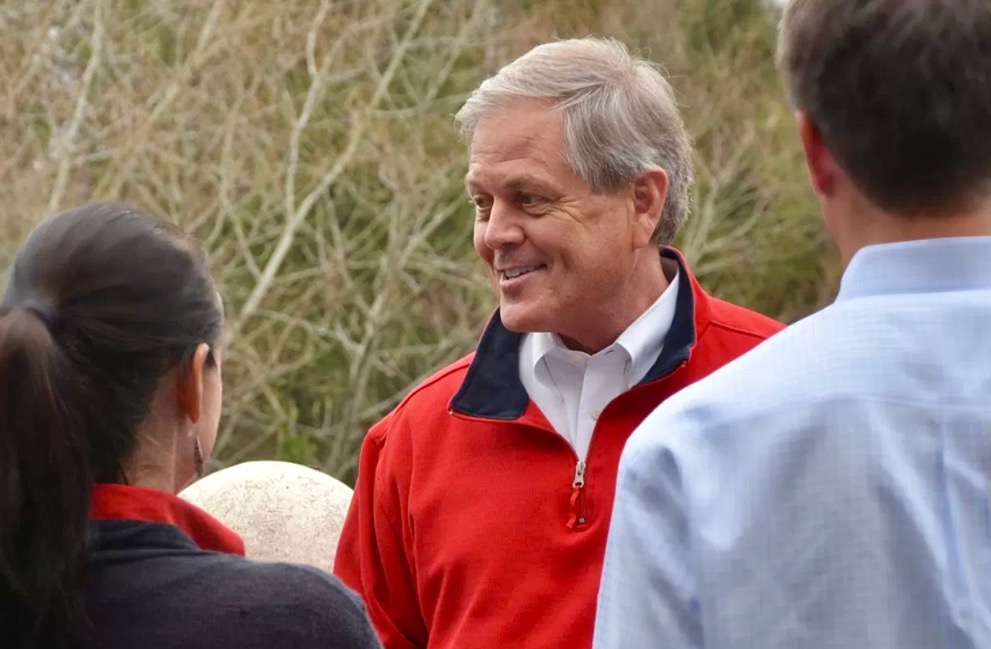 GIVE GOP NOMINEE A CHANCE …

This website has never been a big fan of former South Carolina lawmaker Ralph Norman.  He has been a typical tax-and-spend “Republican” over the course of his political career, casting a host of disappointing votes as a member of the Palmetto State’s House of Representatives.

Norman has also been an unrepentant crony capitalist, lobbying for costly highway projects near properties he is developing.

Does that sound like a “principled conservative” to you?  Of course not.

Accordingly, we opted not to endorse Norman during the recent “Republican” runoff for South Carolina’s fifth congressional district (map) – the seat which was vacated back in February by Mick Mulvaney upon his appointment as White House budget director.

Our decision ran counter to a multitude of “conservative” politicians and special interest groups who sought to portray the 63-year-old real estate developer as something he wasn’t (and at this point, isn’t).

So why are we backing Norman now?  Call it an “aspirational endorsement.”

The bottom line is this: We believe Norman is more likely than not going to be a better vote on behalf of taxpayers in the U.S. Congress than Archie Parnell, the Democratic nominee for this seat.  Perhaps even a far better vote.

In fact, if Norman fulfills his campaign promise and joins the “Freedom Caucus” – a group of GOP lawmakers known to occasionally defy the “Republican” establishment on key fiscal issues – he could wind up being a consistent pro-taxpayer vote in Washington, D.C.  Which would be a pleasant surprise.

Of course there’s a flip side to that coin …

Norman could just as easily arrive in our nation’s capital and start voting with the GOP establishment. – like other South Carolina congressmen who received the Nikki Haley seal of approval.

Which would be very bad.

So … it’s basically a coin flip.  A roll of the dice.  A Forrest Gump “box of chocolates,” if you will.

Parnell, on the other hand, is not a question mark.  He would not be a vote for taxpayers in the event he were elected to represent this district.  Despite his moderate moorings, Parnell has run a typical liberal campaign – which is curious considering his status as a Goldman Sachs employee.

In the unlikely event he were to overcome a double-digit lead and upset Norman on June 20, Parnell would most assuredly vote in lockstep with the liberal Democratic minority in the U.S. House.

Faced with such a choice (and the fact that the trio of third party options in this race are collectively polling at less than five percent), we would urge voters in the Palmetto State’s fifth district to give Norman a chance.

The odds are fifty-fifty he will disappoint them, but in the event that happens they won’t have to wait long to show him the door.  Filing for the next regular election for this seat opens in March with partisan primaries scheduled for next June.

In other words Norman will either prove he’s a “principled conservative” or face the consequences of failing to do so in short order.