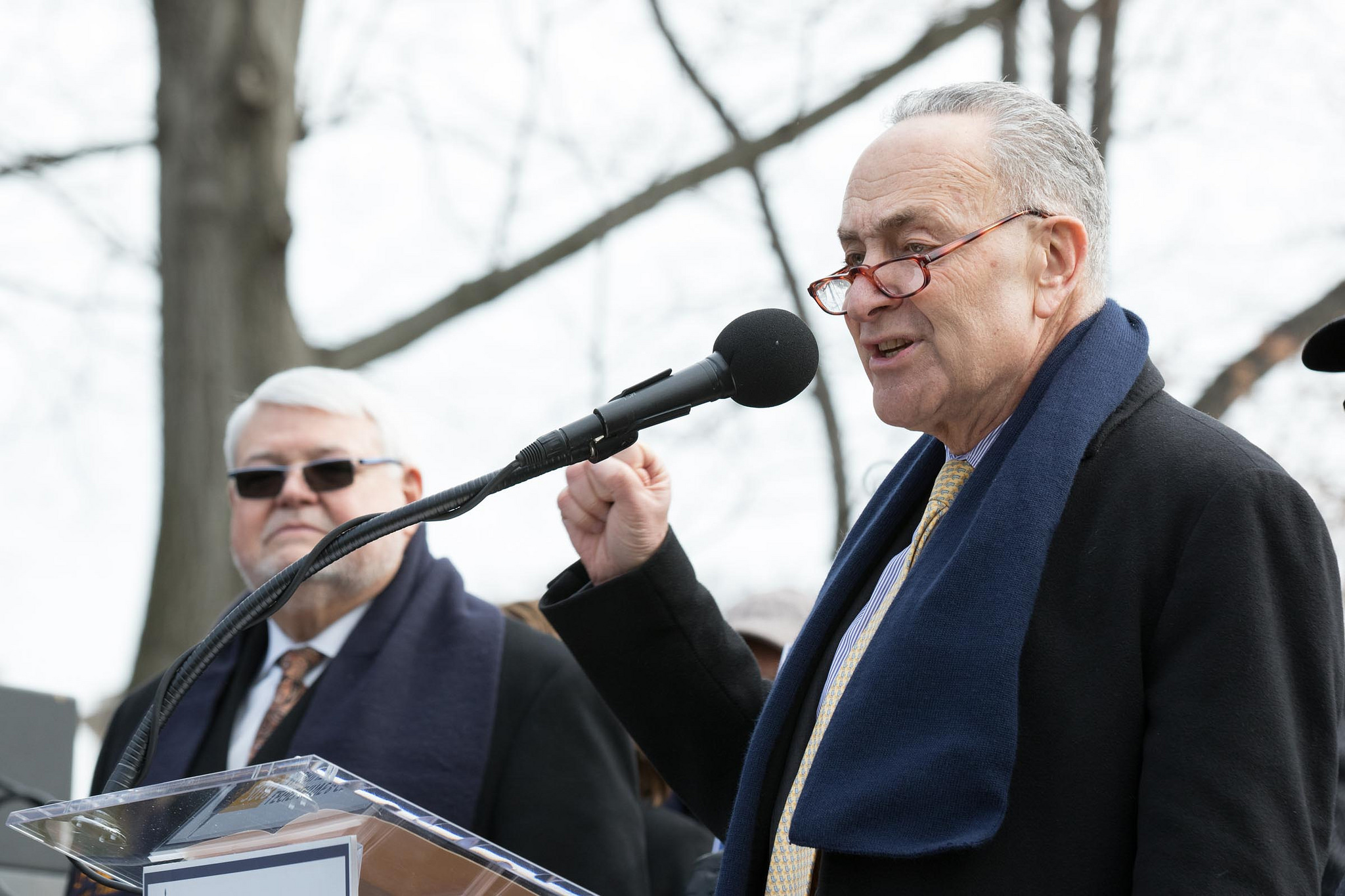 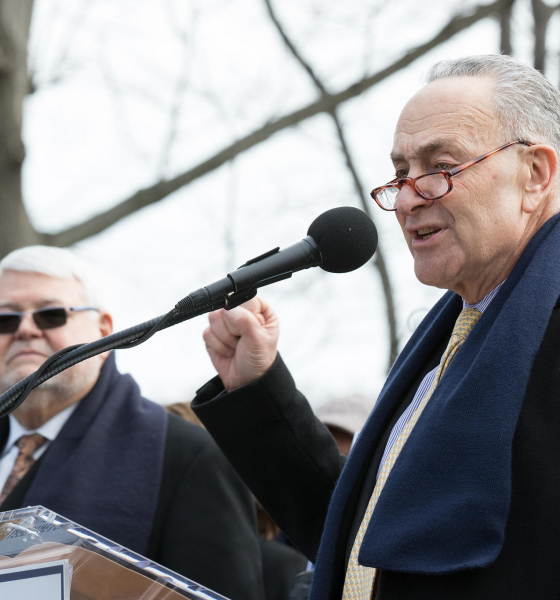 by ROBERT ROMANO || At the end of the month, food stamp benefits will run out for 38.6 million recipients on account of the partial government shutdown. Right now, the Supplemental Nutritional Assistance Program (SNAP) is being funded with previously appropriated dollars, but in February that will change as the Department of Agriculture remains unfunded for Fiscal Year 2019.

It could be resolved in five minutes.  But it won’t be because House Speaker Nancy Pelosi (D-Calif.) and Senate Minority Leader Chuck Schumer (D-N.Y.) are siding with illegal aliens to block funding for the southern border wall.

Would they keep the border wide open so that drugs can be smuggled and gangs and human trafficking can run rampant rather than help needy families keep their children’s bellies full?  Really?

Much of the crime brought on by illegal immigration disproportionately winds up in the very poorer communities that depend on food stamps.

There are also hundreds of thousands of federal workers who are going without pay for the duration of the shutdown.  They have bills to pay, too.

Are Pelosi and Schumer willing to sacrifice them all on the altar of stopping the wall?  It’s a choice, and it is their choice to make.

President Trump has already stated he won’t sign a spending bill that doesn’t fund the wall.  Plus, he just issued the first veto threat of his presidency.  Senate Majority Leader Mitch McConnell has rightly said he won’t be acting on legislation that won’t become law.

But even if McConnell did let it pass in the Senate, Congressional Republicans in the House and the Senate appeared poised to sustain any veto Trump might issue.

In 2013, Republicans learned they could not impose their will on the Democrat-controlled Senate and White House.  Back then, a Republican-controlled House did not get to pass legislation that excluded funding for Obamacare and when the government shut down over the dispute, it was deemed the House’s fault.

Perhaps Pelosi and Schumer are gambling that President Donald Trump and Republicans will get the blame politically by the media, but really, it will be their fault for blocking the only legislation that can get signed.

Right now, Republicans control the Senate and the White House.  Democrats cannot impose their will, either.  This one lands at the feet of the House, too, going by the same standard set up in 2013.  Elections have consequences.

Or they had better, or else we truly live in a bipolar world where one set of rules apply to Democrats and another to Republicans.

Right now, Democrats are hoping to split Republicans by voting to fund everything but the Department of Homeland Security.  The White House has again issued a veto threat of any package of bills that excludes the wall.  The President needs to stick to that — and address the nation in a primetime broadcast to explain the human costs and tragedies involved with not building the southern border wall.

Because, none of this is necessary.  There’s a very easy way for Pelosi and Schumer to get the government funded: Build the wall.  And fully fund it now, so we don’t have to have the same dilemma again in September.  Put the country first.

There is already almost 700 miles of barriers, fences and walls along the southern border anyway.  What’s another 300 miles or so?

Every budget is a matter of priorities, after all.

Is enabling illegal immigration, drugs and human trafficking with open borders worth it to compel tens of millions of American citizens go without food and hundreds of thousands of federal workers to go without pay?  That is for Pelosi and Schumer to decide.  This one’s on them.

Got something you’d like to say in response to one of our stories? Please feel free to submit your own guest column or letter to the editor via-email HERE. Got a tip for us? CLICK HERE. Got a technical question or a glitch to report? CLICK HERE. Want to support what we’re doing? SUBSCRIBE HERE.
Banner: AFGE