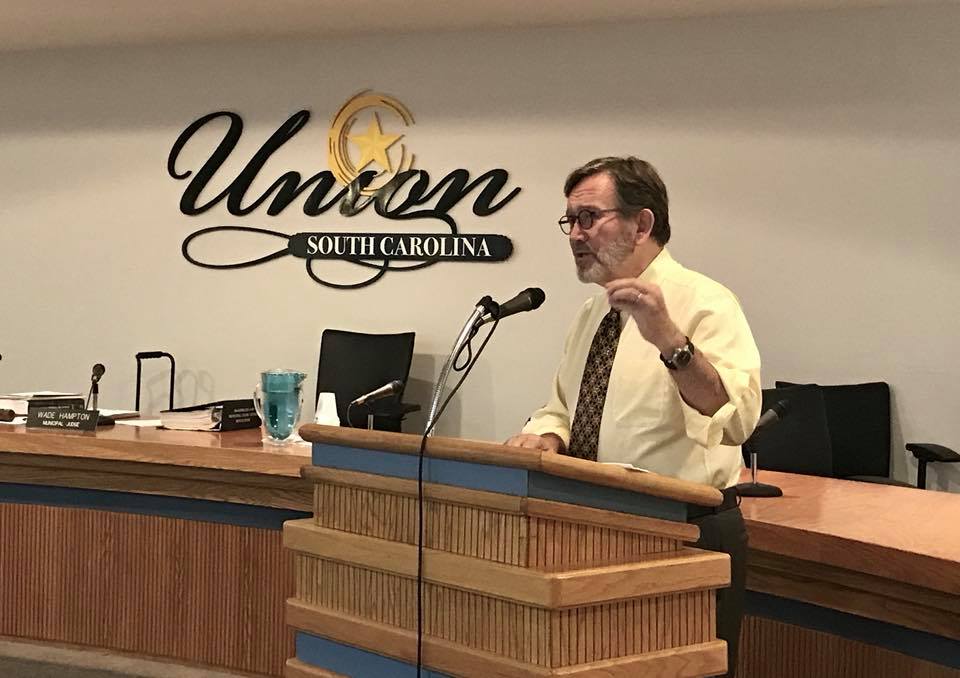 It’s been nearly two months since Democratic congressional candidate Archie Parnell’s past came back to haunt him.

News of a decades-old domestic violence incident involving his first wife sent his supporters scrambling … effectively erasing Democrats’ best chance to pick up a congressional seat in what many believe will be a “blue wave” election.

Parnell stayed in the race, though, and has continued to receive support from top Democrats including powerful state representative Gilda Cobb-Hunter.

“I don’t get it,” one unaffiliated observer told us this week.  “Is tribalism that strong?”

In fact Cobb-Hunter’s ongoing support for Parnell is especially curious in light of her assault allegations against a male lawmaker.

This week, Parnell’s problems got worse.  According to a report from Daniel Marans of The Huffington Post, “six former paid Parnell staffers who spoke to HuffPost anonymously to protect their employment prospects described a candidate still plagued by a hair-trigger temper that occasionally caused them to fear for their physical safety.”

In other words Parnell’s “past” anger management issues appear to be very much a part of his present … if these reports are to be believed.

Parnell’s campaign denied the allegations, telling Marans “these are personnel issues and we’re not going to be commenting any further.”

A former tax attorney with Goldman Sachs who originally mulled running as a “Republican,” Parnell came within three points of knocking off U.S. congressman Ralph Norman in a special election for the fifth district last June.  And despite the domestic abuse drama swirling around him, he still won sixty percent of the vote in a Democratic primary election last month (although in fairness he was running against a literal socialist clown).

But Parnell’s hope of upsetting Norman and “flipping the fifth” back to Democratic control now seems like a pipe dream – even against a candidate who barely won his party’s primary a year ago (and who whipped out a pistol at a constituent meeting earlier this year).

Not surprisingly, “Republicans” are overjoyed at the situation … albeit a little embarrassed their opposition research failed to uncover Parnell’s hidden past.

Either way, this is a big deal because it allows the national party (and its network of financial backers) to allocate scarce resources toward more competitive congressional contests – thereby increasing the likelihood the GOP will retain control of the U.S. House following the upcoming midterm elections (for whatever that’s been worth).

Henry McMaster Is About To Clear A Critical Reelection Hurdle