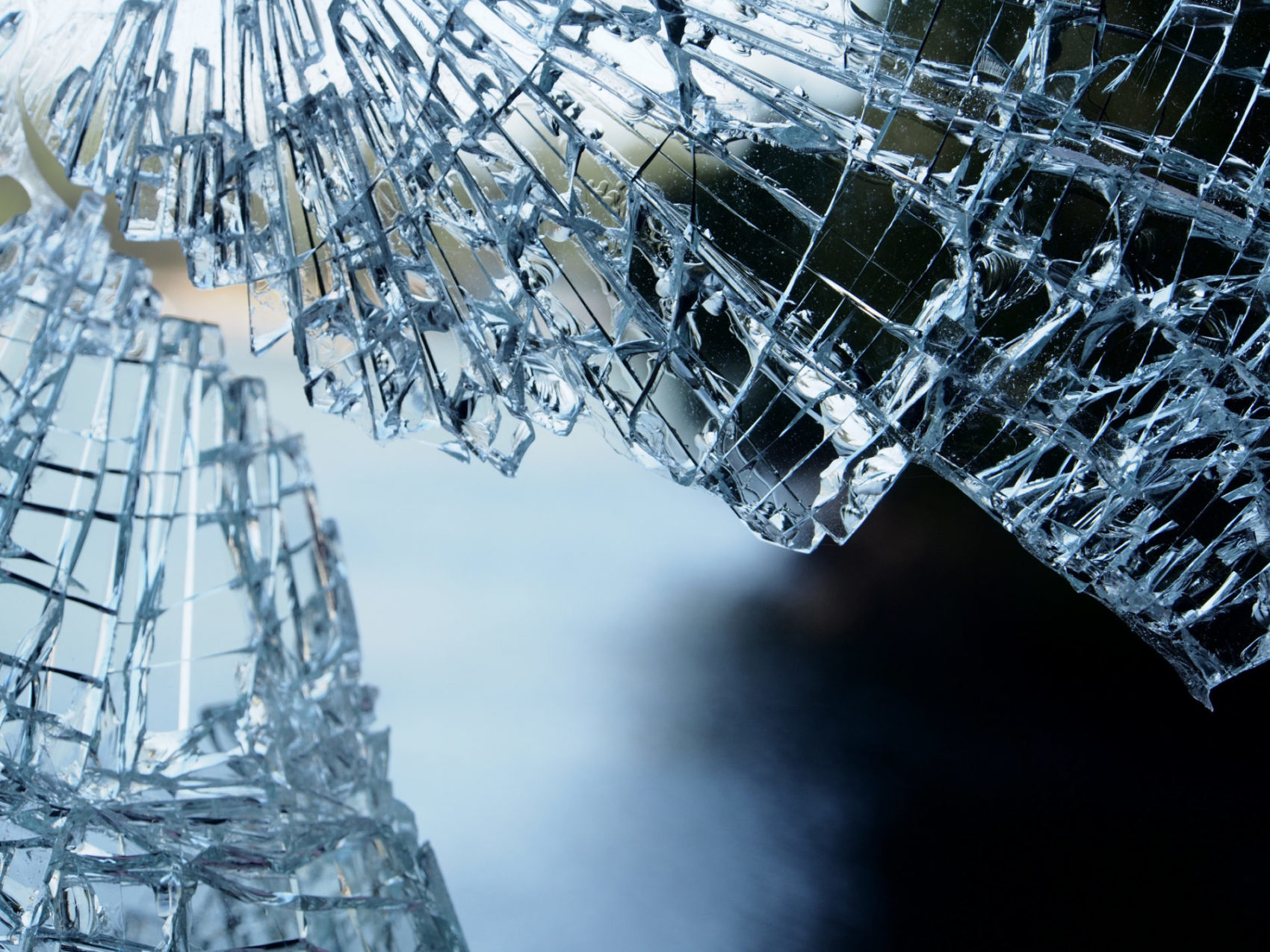 Archie Parnell – the Democratic frontrunner in the race for South Carolina’s fifth congressional district (map) – no longer has to worry about losing the progressive base over his past as a Goldman Sachs executive.  Nor does he have to fret his previous flirtation with the GOP.

Parnell now has a much bigger, far more pernicious problem to deal with as he seeks to claim the Democratic nomination and defeat “Republican” Ralph Norman in November – a.k.a. #FlippingTheFifth.

One that could cost him all of his support …

Frankly, we believe Parnell – who came within three points of knocking off Norman in a special election last June – should start looking at ways to bow out of this race race gracefully.

According to Richland County, S.C. court documents obtained on Monday afternoon by this news site, Parnell’s first marriage – to Kathleen Hudnall – ended after less than three years in a brutal case of domestic violence.  Specifically, Parnell is accused of breaking into an apartment with a tire iron and beating Hudnall repeatedly in the fall of 1973 while the Sumter, S.C. native was a student at the University of South Carolina.

From the court documents …

On October 21, 1973, at about 2:00 o’clock A.M., (Parnell), while he and (Hudnall) were at the apartment of some friends, did force his way back into the said apartment by breaking out the glass door with a tire iron, after being locked out for the protection of (Hudnall) and did, by force … repeatedly strike (Hudnall) with such force as to cause her acute physical injury.

The court filing – submitted on November 12 of that same year – further alleges that “later the same night … (Hudnall) was accosted and beaten” by Parnell.

As a result of this incident, Hudnall told the court she was “fearful for her safety and (would) not live with (Parnell) again.”

On the same day Hudnall’s complaint was filed, a Richland County judge issued a temporary restraining order enjoining Parnell from having any contact with his wife.

Parnell never responded to the allegations.

On March 15, 1974, the same judge that issued the restraining order – Legare Bates – ruled in Hudnall’s favor, granting her a divorce on the grounds of “physical cruelty.”

Parnell did not immediately respond to a request for comment from this news site.  Nor were we able to reach members of his campaign staff for a response.

Apparently there was a good reason for that …

Several of them – including campaign manager Yates Baroody – resigned from the Parnell campaign last week when they first became aware of the allegations.

“Immediately upon discovering the court records, I resigned from the campaign and advised Archie to drop out of the race,” Baroody said in a statement send to multiple media outlets in the Palmetto State.  “He has no business running for Congress and he never did.”

Damn … blunt.  But hard to argue against.

Obviously there are multiple sides to every story.  And just because Parnell chose not to respond to the allegations leveled against him in these court documents does not mean he should be denied the opportunity to respond today.

In the event he chooses to avail himself of that opportunity, we will be sure to let our readers know …

South Carolina’s fifth district was held by Democrats for 118 years prior to former U.S. congressman (and current White House budget director) Mick Mulvaney’s historic upset of liberal budget chairman John Spratt during the Tea Party wave election of 2010.  After his narrow loss to Norman last year, Democrats believed Parnell had a real chance to “flip the fifth” in 2018.

S.C. Democratic Party chairman Trav Robertson has already called on Parnell to withdraw from the race, and we expect many others will soon follow suit.