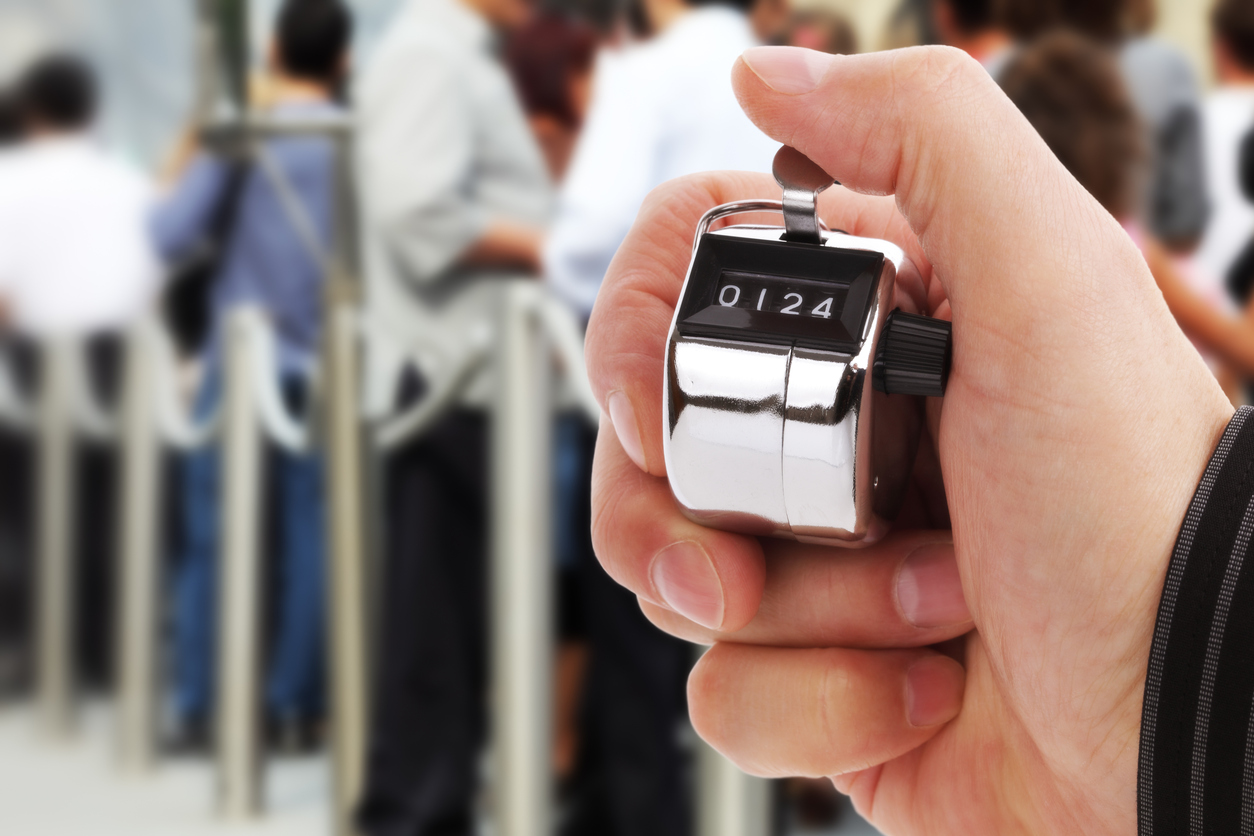 A mandatory recount of votes from this week’s “Republican” runoff in the South Carolina fifth congressional district has been completed – and former state lawmaker Ralph Norman has been certified as the winner of the GOP nomination.

According to results posted by the S.C. Election Commission (SCVotes.org), the recount totals did not differ from the county canvassing totals we reported on yesterday.

As a result, Norman can now be officially declared the winner in his nip-and-tuck GOP battle with S.C. speaker pro tempore Tommy Pope.

For the record, here are the official recount totals …

To his credit, Pope issued a classy statement upon the certification of the results.

“I felt it was important to see this through to the end for the sake of the Pope team members and all the citizens that have supported us,” he said in a statement.  “With the vote count confirmed, I congratulate Mr. Norman and wish him well in the upcoming election.”

Pope personally called Norman to concede the race, as well.

“I want to thank everyone who supported our effort,” Pope added.  “We know God has exciting things in store for the Pope family and we can’t wait to see what comes next.”

“I just received a gracious call from Tommy Pope,” Norman said in a statement. “Tommy ran a tremendous race. He and his supporters can be proud of their efforts.”

Because neither candidate won a majority of votes in the six-candidate field, they advanced to a head-to-head battle on May 16.

Polls taken leading up to this runoff showed the race continuing to be a toss-up  Specifically, a survey done by the Georgia-based Trafalgar Group not only correctly predicted Norman as the winner – but came within one-tenth of one percent of predicting his final margin of victory.

The Trafalgar poll showed Norman receiving 45.75 percent of the vote in the runoff election – with Pope drawing 45.32 percent.

Norman will now advance to the next phase of the election – a June 20 date against Republican … err, “Democratic” nominee Archie Parnell.

“I look forward to next phase of our campaign,” Norman said. “In the General Election on June 20, the choice is clear. My Democrat opponent has liberals like Nancy Pelosi and the entire Obama-machine backing him. His values are radically left of the values of voters here in South Carolina.”

This congressional district (map) covers the northern central portion of South Carolina.  Despite Democratic promises to #FlipTheFifth, the district has been reliably Republican since it was redrawn prior to the 2012 elections – which is one reason Democrats had trouble getting top prospects (like S.C. Rep. Mandy Powers Norrell) to consider running for the seat.

Mulvaney actually won the seat in the 2010 election before its lines were redrawn – and reclaimed it by a 20-point margin over a credible, well-funded Democratic opponent last November.