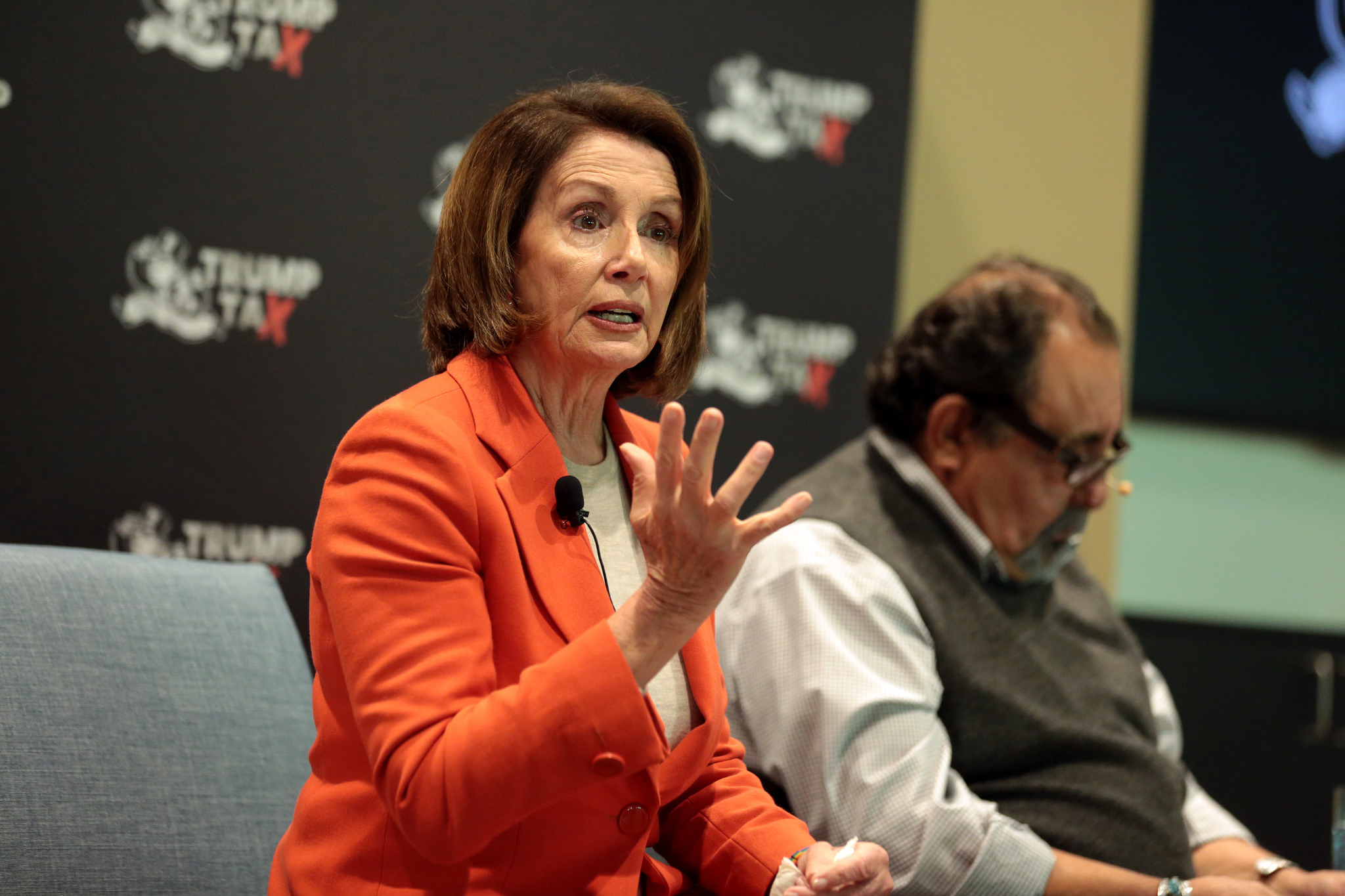 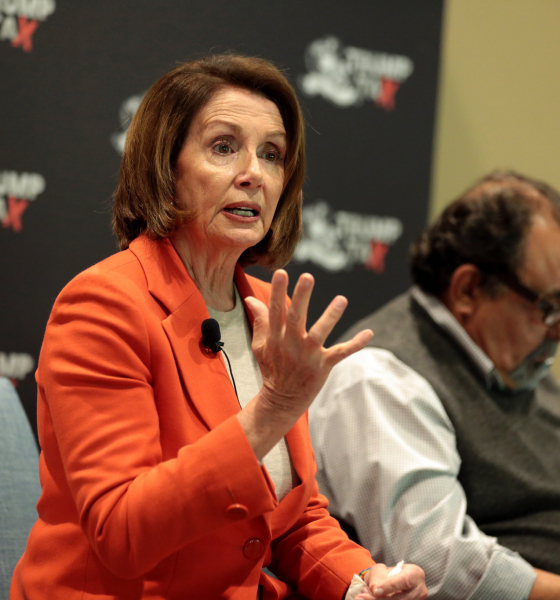 What Happens To Joe Cunningham If Nancy Pelosi Wins?

All the news is good for U.S. congressman-elect Joe Cunningham these days … especially if you read his hometown paper, The (Charleston, S.C.) Post and Courier.  The telegenic “ocean engineer” is about to enter an elite fraternity after pulling off a stunning upset of Republican congressional nominee Katie Arrington earlier this month.  Not surprisingly, everybody wants a piece of him.

Meanwhile, the GOP floodgates have already opened for 2020 … guaranteeing a brutal and divisive primary for the opportunity to try and “re-flip” the Palmetto State’s first congressional district (map), which had been in Republican hands for nearly four decades.

Everything is coming up roses for the guy, right?  Indeed …

Cunningham’s early claim to fame?  Making good (thus far) on his promise to oppose the speakership of Democratic minority leader Nancy Pelosi – a vow which helped him upset Arrington by a razor-thin margin three weeks ago.

This bold stance has paid political dividends for Cunningham … especially with a deep, diverse GOP field coalescing against him.

But what if Pelosi wins?  What would that mean for Cunningham’s constituents?  The first district hasn’t exactly been at the head of the trough in our nation’s capital with Mark Sanford as its representative – even though Sanford tried his best to amend his philosophical beliefs during his second stint in congress in an effort to bring home the bacon.

If Cunningham is part of an unsuccessful rebellion against Pelosi … would the first district remain at the back of the line?

Earlier this week, Democrats voted overwhelmingly to nominate Pelosi for the speakership via secret ballot.  The 78-year-old prevailed in this tally by a 203-32 margin – with three lawmakers abstaining.  By contrast, two years ago Pelosi beat back a challenge from Ohio Democrat Tim Ryan to win the minority leader’s post by a much narrower 134-63 tally.

Now the battle over her candidacy turns to the full U.S. House, where 200 Republicans will get to weigh in on the process come January 3.

As that vote approaches (and with GOP lawmakers presumably unified against her), Pelosi can afford to lose only seventeen Democrats if she hopes to reclaim the seat she held from 2007-2011.  In other words, she needs a majority of those who opposed her on the secret ballot to support her on the floor vote.

Can she do it?

Cunningham and several others have made it abundantly clear that they will oppose Pelosi on the critical floor tally … but are there enough of them to sink her bid?  It’s close. 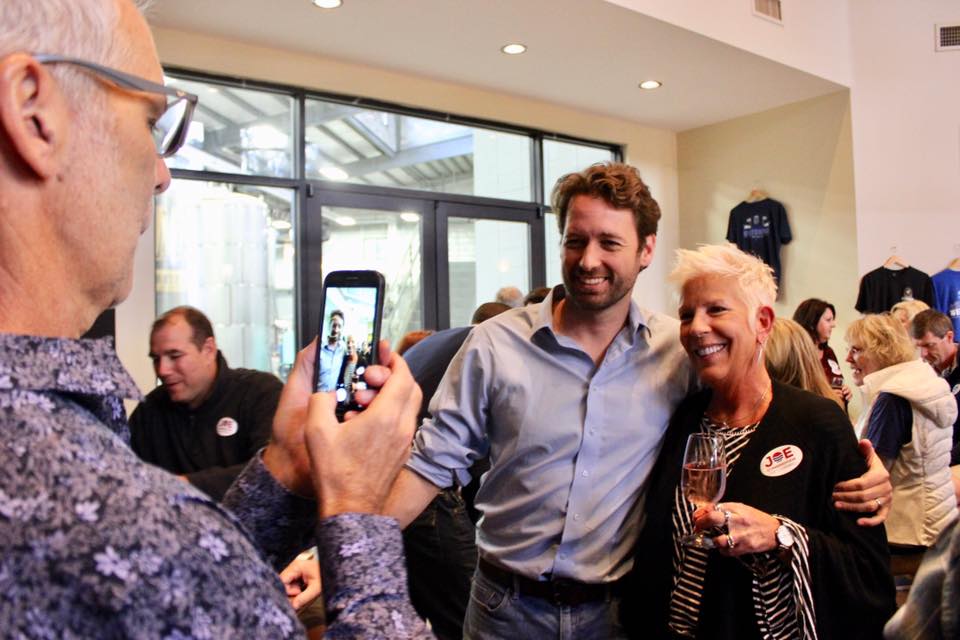 Our sources in Washington, D.C. tell us Pelosi is well-positioned as of this writing, although they cautioned that the situation is “fluid.”

According to the staffer, many of Pelosi’s “opponents” will wind up abstaining when her nomination hits the floor … which is the practical equivalent of supporting her given that the minority leader needs only a majority of those “present and voting” to reclaim the gavel.

Cunningham, though, has made it clear he will not abstain …

If Pelosi wins, will this stance cost him?  And his constituents?

“All of this may be baked into the cake already but she will absolutely remember those names,” one Washington-based strategist told us, hinting that Democrats may have reached agreements between Pelosi backers and dissenters to allow a certain number of Democrats to vote against her on the floor without imperiling her chances.

Others are not so sure anything has been “baked into the cake.”

“She will exact revenge I am sure,” one D.C. lobbyist told us. “Some may get passes because of their districts but they won’t be getting good committee assignments.”

Then there is the question of national Democratic support for Cunningham in 2020 – especially if the part doesn’t need his seat to maintain their majority.  Saddlebags were unloaded on his behalf in 2018, but a rebuke of Pelosi – and a weakened position in the chamber – could result in Cunningham being cleaved from the herd.

Cunningham is so far staked out on the Pelosi vote (to his credit, we would add) that there is no going back now.  The only question is the extent to which fulfilling his campaign promise weakens him in Washington, with his constituents and on the campaign trail two years from now.