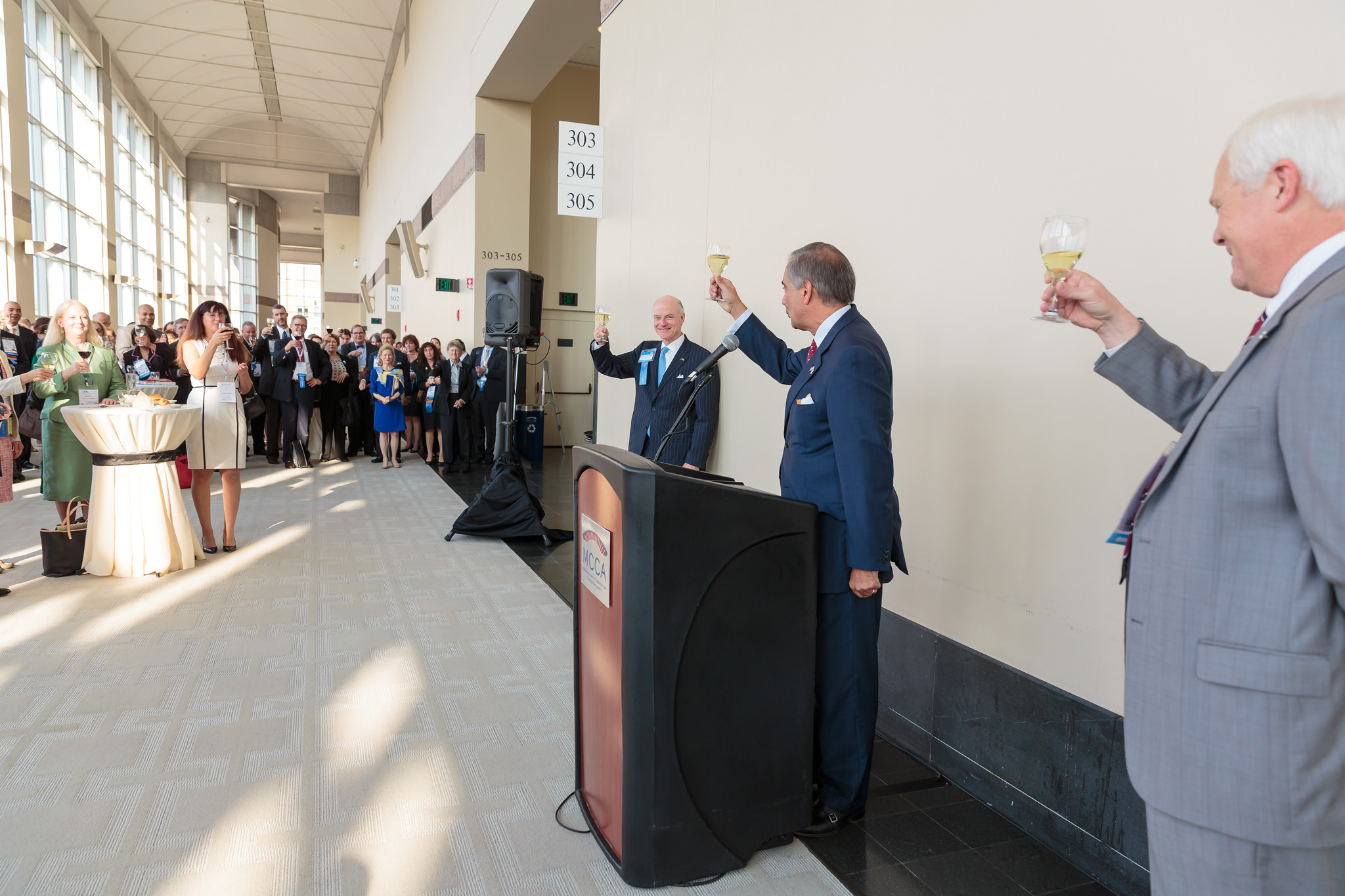 This news site was pleased several months ago when we learned that University of South Carolina president Harris Pastides would be stepping down from his post at the end of the academic year.

While most media outlets in the Palmetto State vociferously praised the New York liberal upon hearing the news, we noted that his real legacy was one of soaring tuition increases, skyrocketing debt, rabid political correctness and out-of-control spending on non-core functions of government (including a spectacularly failed “economic development” scheme).

To read our blunt assessment of his ten years at the helm of the Palmetto State’s “flagship institution of higher learning,” click here.

Anyway, this week it was announced that Pastides – like so many “former” higher education leaders – will continue to profit from government in his “retirement.”

According to a news release, Pastides has been chosen to lead the South Carolina Institute of Medicine and Public Health, a government-backed think tank that claims to serve as “an informed, nonpartisan convener and provider of evidence-based information relevant to policy decisions and other actions impacting the health and well-being of all South Carolinians.”

The group further bills itself as “an independent entity with the mission to collectively inform policy to improve health and health care.”

What the mainstream media failed to mention is that this so-called “independent” institute – which is essentially a liberal lobbying outfit pressing state lawmakers for more government funding – is a “supported organization” of the USC Research Foundation, and is financially interrelated with the USC Foundation Board and Health Sciences South Carolina (and through them the various institutions and hospital systems that receive funding from these organizations).

All told, the foundation had $162 million in program revenue in 2016-2017, while Health Sciences South Carolina had another $132 million.

Now it intends to use Pastides to lobby for more …

“This system is the worst display of unchallenged cronyism in South Carolina,” one critic of Pastides told us. “The whole affair is an interrelated web of organizations that ‘lifts’ hundreds of millions of dollars of research money and donations out of the Universities and directs them to various interrelated organizations, entities and persons.”

Those numbers are insane … and completely unsustainable.

Once again, this news outlet would like to reiterate its longstanding belief that higher education isn’t – or at least shouldn’t be – something taxpayers are forced to subsidize.

This is why we have repeatedly called for the privatization of all institutions of “higher learning” within the Palmetto State, and an end to federal guarantees for student loans.  These loans – guaranteed by taxpayers – represent a clear and present danger to the American economy because when that bubble busts (and trust us, it will bust), there are no tangible assets left behind.

Accordingly, we would encourage state lawmakers – particularly those with control over higher ed’s purse strings – to begin putting students, parents and taxpayers first for a change.  We would also encourage our friends in the mainstream media to stop glorifying the Palmetto State’s increasingly expensive, results-challenged kleptocracy and start holding those responsible for it accountable to the people whose money they are spending.