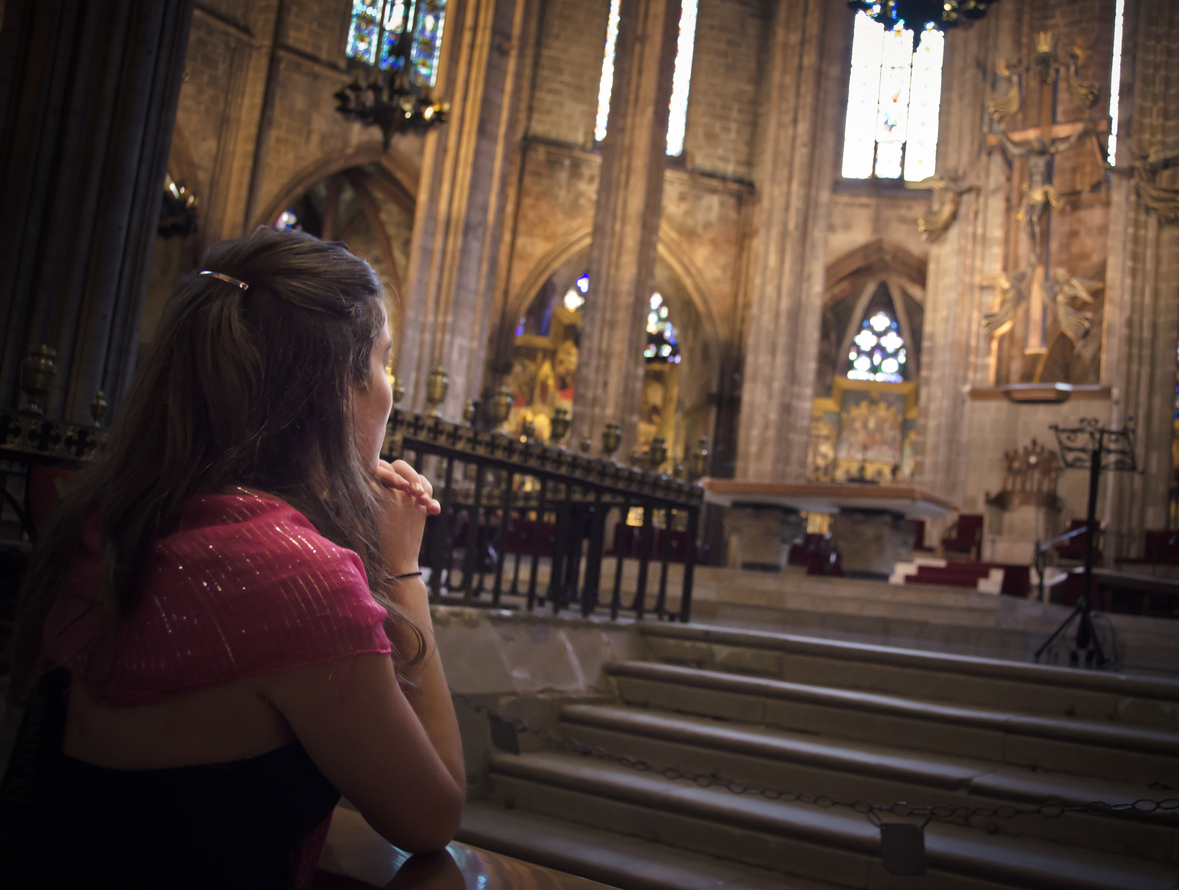 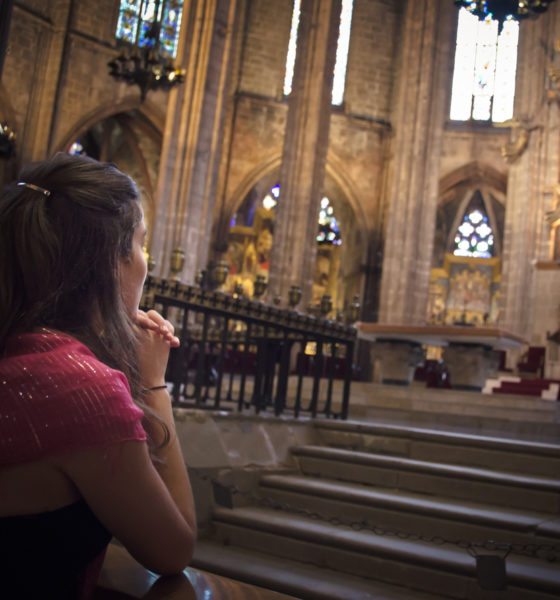 The much-maligned Winthrop Poll is out with a new survey detailing what it claims are the attitudes of southerners toward “Christian nationalism,” race relations and the proper disposition of Confederate monuments.

According to the results of the survey (which have been called into question in the past), three-fourths of white evangelicals in the south believe America was founded as an “explicitly Christian nation.”

According to Huffmon, that assessment of our nation’s founding colors the views of these respondents on hot-button issues such as immigration and race relations.

“Research has shown that increases in Christian nationalist beliefs lead to more exclusionary views on immigration and more negative views of multi-culturalism in America, those who hold these views care more about whether they have a strong leader who will protect their religious and cultural values than whether a leader is individually pious,” observed Scott Huffmon, the director of the poll.

Do we buy that?  Not necessarily.

You don’t have to look any further than the back of a $1.00 bill to see America’s Christian roots – but acknowledging the existence of such roots when it comes to our nation’s founding doesn’t mean one is anti-immigrant or opposed to diversity.

Anyway, on cue following the “non-pious” insinuation, Huffmon said 44 percent of southern residents surveyed approved of U.S. president Donald Trump compared to 48 percent who disapproved.  There is a huge partisan gap in perception, too, with a whopping eighty percent of Republicans in the south approving of Trump compared to just four percent of Democrats.

Worth noting as we consider this partisan split?  Winthrop’s surveys do not poll likely voters.  They poll voters and non-voters alike, one reason its electoral conclusions are often wildly off the mark.

“Trump’s approval is still soaring among his base in the South and his overall approval ratings in the region remain slightly higher than his national numbers,” Huffmon said.

As for Confederate monuments, 42 percent of Southerners want them left alone while 28 percent supported the addition of “a plaque for context and historical interpretation.”  Nearly a quarter of respondents want the statues moved to a museum.

“All told, 56 percent want to do something other than simply leave the monuments and statues as they are, but these folks are very divided on what should be done,” Huffmon noted.  “A strong plurality advocate leaving them as they are.”

Count us in that plurality … even though this news outlet made waves three years ago when we were the first media organization in the Palmetto State to call for the removal of the Confederate flag from the grounds of the South Carolina State House.

“We ardently oppose any revisionist attempt to erase or sanitize history,” we wrote just last month.

While we supported removing the Confederate flag from a position of perceived sovereignty on the State House grounds (arguing it never should have been raised there in the first place), we continue to believe that destroying monuments and other historical artifacts in the name of “tolerance” is just wrong.

On the economy, 77 percent of southerners surveyed in the new Winthrop Poll believe the country’s economy is “very good or fairly good” and a majority believe it is “getting better.”

To view the full poll results for yourself, click here.