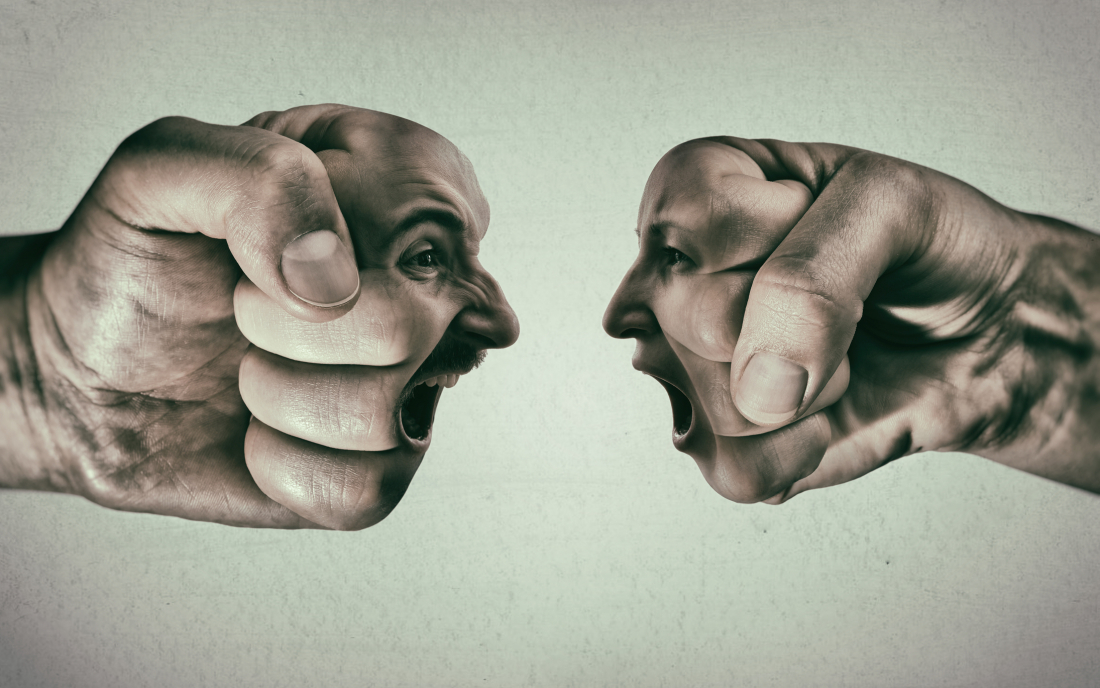 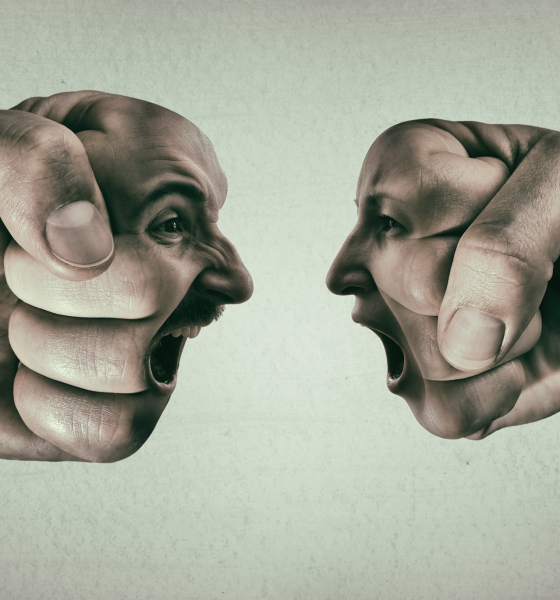 First things first … we like and respect Eva Moore.

The editor of Free Times – a Columbia, South Carolina-based alternative weekly – Moore has always struck us as a hard-working, even-handed journalist (and a gifted thinker/ writer).  And judging by our limited interaction with her, she seems to be a genuinely nice person on top of it all.

That’s why it gives us little pleasure to criticize the snippet she published this week following the release of the latest Winthrop Poll – an occasionally accurate, government-subsidized survey conducted by Winthrop University professor Scott Huffmon.

As we noted in our review of the latest Winthrop survey – always an adventure in accuracy – three-fourths of white evangelicals in the south believe America was founded as an “explicitly Christian nation.”  Per Huffmon, this assessment of our nation’s founding allegedly colors the views of these respondents on hot-button issues such as immigration and race relations.

Huffmon also gave the strong impression that support for such “Christian nationalism” was a prerequisite for supporting U.S. president Donald Trump – and for excusing his demonstrated lack of “piousness.”

Several mainstream media outlets took this bait … we did not.

We questioned whether “acknowledging the existence of such roots when it comes to our nation’s founding” meant one was anti-immigrant or opposed to diversity.

Having a perception of history does not necessarily mean we endorsed what happened … or believe it to be applicable to contemporary society.

If it did, the thought police would have to arrest everybody …

As for Trump?  We made our views on the nation’s forty-fifth president crystal clear in our latest post on the 2020 presidential campaign.

While we endorsed him in both the primary and general election cycles in 2016, we noted that “based on the litany of betrayals perpetrated by his administration over the last two years there is no way in hell we will be endorsing him again in 2020.”

Anyway, how did Moore’s outlet respond to the Winthrop poll?  Like this … 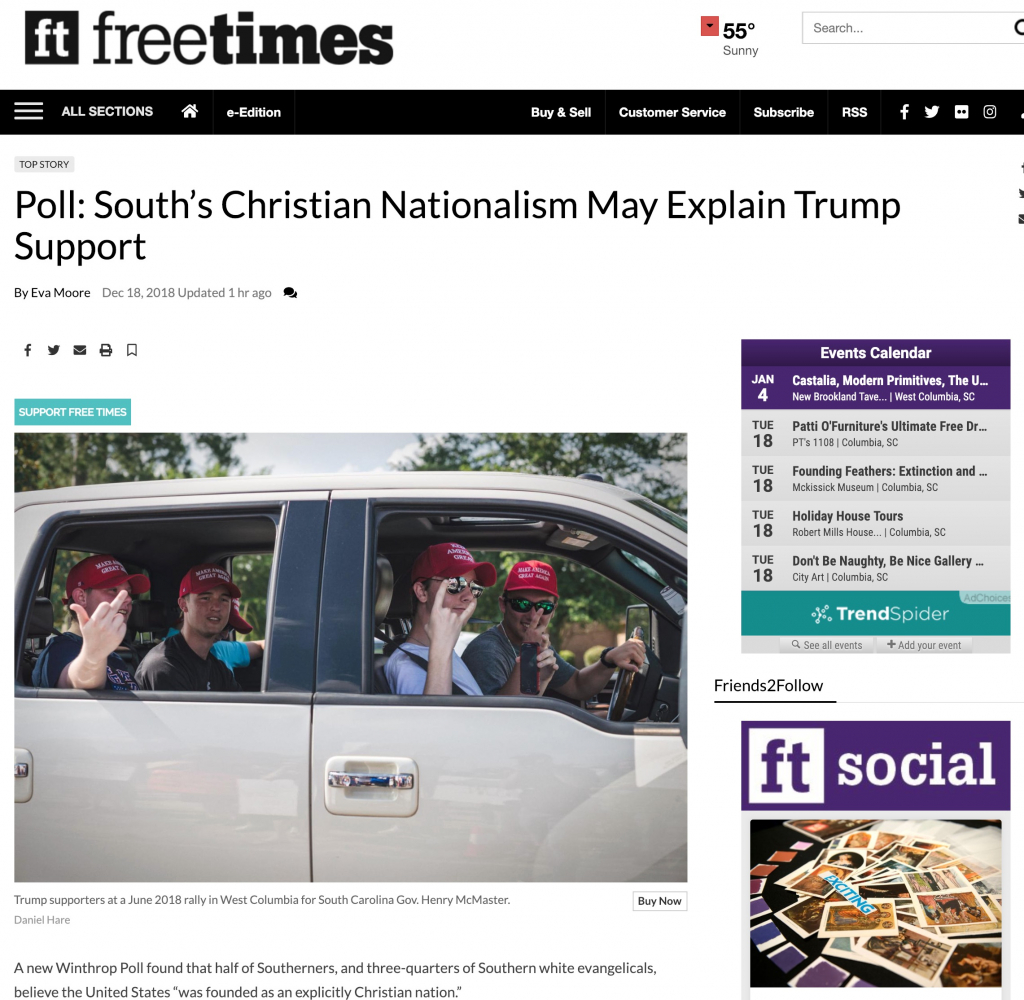 Again, we are not in the business of defending Trump these days – but Free Times’ decision to accompany its Winthrop survey coverage with such a provocative, non-representative image makes it immediately and abundantly clear that the purpose of its coverage is to inflame rather than inform.

What other reaction is there?

But running something like that?  Accompanying poll results that already need to be taken with an ocean of salt?

Yeah … that is beneath us.  And it is also beneath the abilities of a journalist like Moore (who we hope had no involvement in the layout of such a ridiculous post).

Over the past year-and-a-half, this news outlet has been mindful of the “all in” problem –  a media environment “in which truth (or at least an intellectually honest attempt to arrive at it) vanishes amidst a cacophony of extremist rhetoric … amplified by those eager to exploit people’s preexisting fears, biases or ignorances.”

Lowest common denominator … which is exactly what that post was.

Again, we like Moore.  We like Free Times.  Both are valuable voices participating substantively in the Palmetto State’s marketplace of ideas – which is why this offering was so disappointing.

Do better, be better … this is our challenge every day.

Today, we would extend that challenge to Moore and her staff at Free Times.