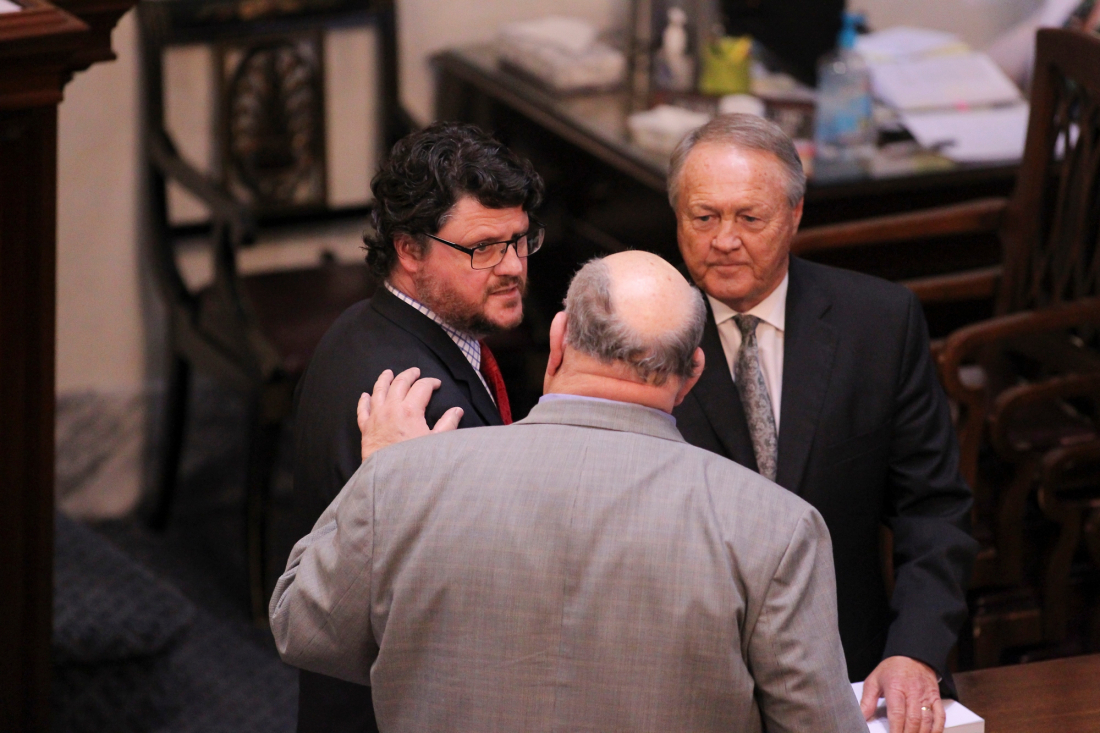 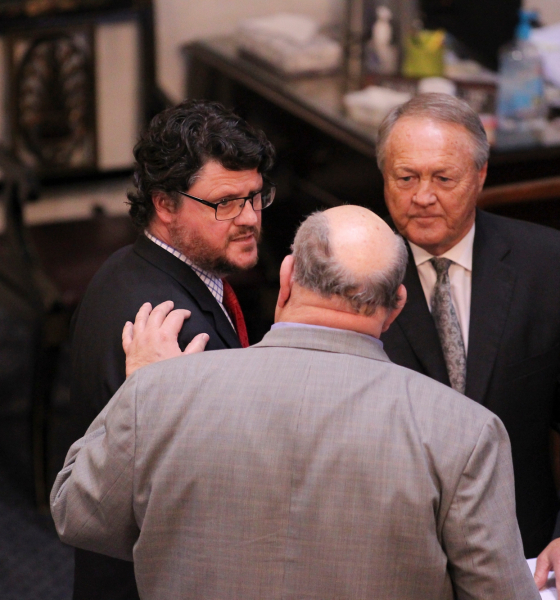 South Carolina state representative Gary Simrill of Rock Hill, S.C. told The Associated Press this week that higher education, K-12 education and tax reform would be the top priorities for Republican lawmakers in the coming year.

In an interview with reporter Meg Kinnard, the House majority leader and chairman of a S.C. House higher ed budget subcommittee indicated that the state needed to come up with a better method of appropriating funds for both colleges and universities and K-12.   He also said the state needed to reform the way it collects the revenues that subsidize both systems.

We agree with Simrill on the latter two counts … but we do not support “reforming” funding for higher ed, we favor eliminating it.

Government has no business whatsoever funding higher education – either via direct appropriations or through government-guaranteed student loans.  It is simply not a core function of government, in our estimation – certainly not on par with law enforcement, our judicial system, roads, bridges and a limited social safety net (including some provision for K-12 education).

Anyway, according to Simrill the S.C. Education Lottery has failed to live up to its promise to provide a steady stream of revenue to higher education.

“We allowed what was billed as the panacea – the lottery – to take care of it, and it didn’t,” he told Kinnard.

Actually, the lottery was sold as a panacea for K-12 – with most South Carolinians unaware that the vast majority of its funding would be routed to colleges and universities instead of their local elementary, middle and high schools.

What should be done with them?

According to Simrill, “what we need to do is let the money follow the child.”

On this point, we agree completely … so long as the money (or at least a sizable percentage of it) is allowed to follow the child outside of the government-run system, if that is the choice the child’s parents believe to be in his or her best interest.  Such “universal parental choice” is what this news outlet has championed for years – although lawmakers continue to reject even modest choice proposals while dumping billions of dollars in new money into the demonstrably failed state system.

As for tax reform, Simrill told Kinnard the reform process should begin with the overhauling of Act 388 – a controversial 2006 tax law that substituted local property taxes with an increase in the sales tax.  Specifically, Simrill said the playing field should be leveled for business that do not benefit from the massive property tax breaks doled out to corporations that move to the Palmetto State.

“You want the businesses that have been here to thrive in South Carolina, but our actions speak otherwise,” he told Kinnard.

This issue was raised frequently on the 2018 campaign trail by John Warren, an Upstate businessman who narrowly lost the GOP primary runoff election to incumbent Republican governor Henry McMaster this spring.

We agree with Simrill on that issue, however there are some dangerous tax “reform” plans floating out there ahead of the upcoming session …

Also, with government set to grow by another $1 billion (on top of the nearly $8 billion by which it has grown over the past eight years), why aren’t we talking about tax relief instead of tax swaps?

Especially in light of the abysmal outcomes produced by the recent surge in state government?