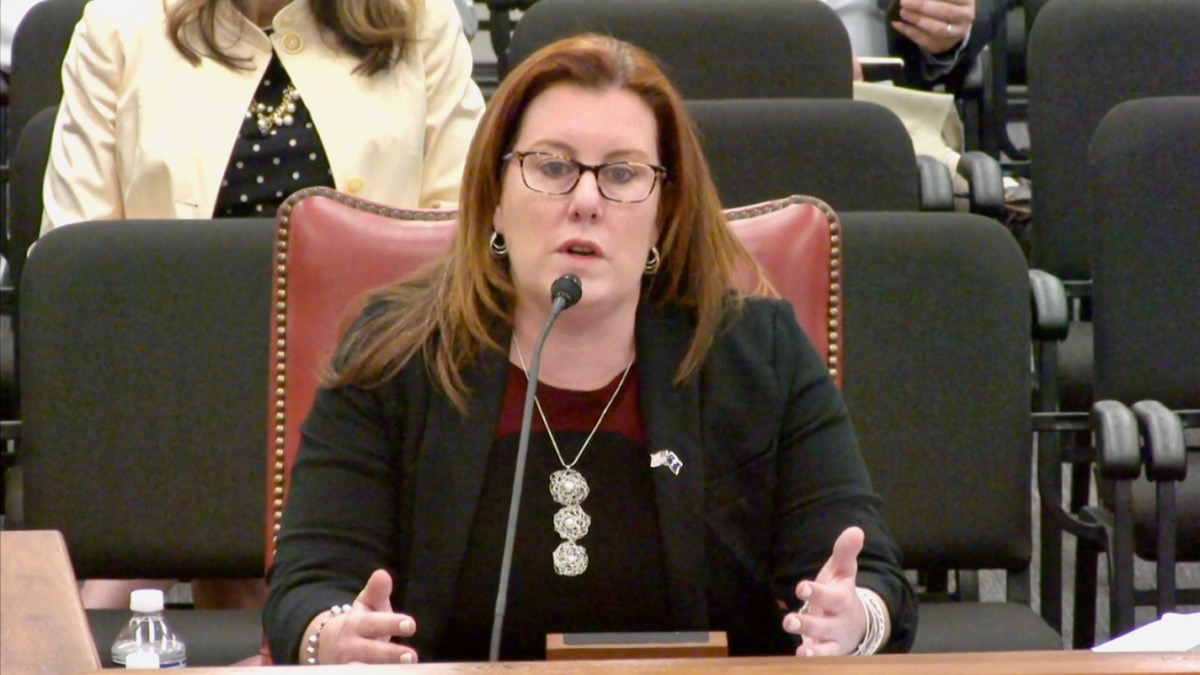 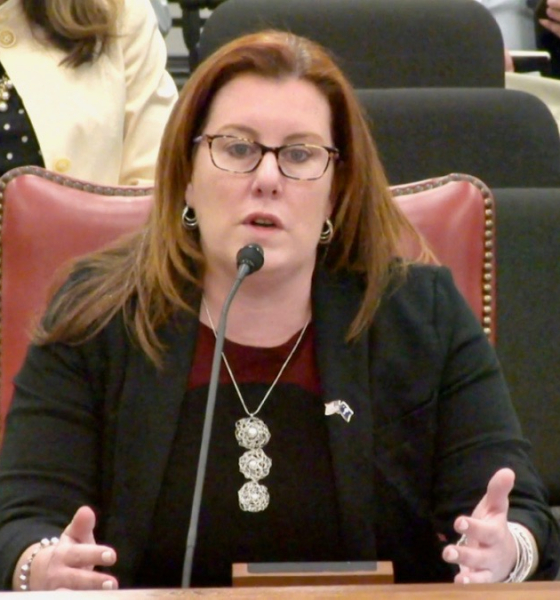 Top two bureaucrats on the way out …

Just not in the way she imagined …

Stanton was nominated last spring by U.S. president Donald Trump to run the wage and hour division of the U.S. Department of Labor (DOL), but her nomination drew scrutiny after it was reported that she had stiffed her housecleaners on payment.

As of this writing, Stanton’s nomination remains stuck on the U.S. Senate calendar.  It is not immediately clear what she plans to do upon departing SCDEW.

Stanton’s resignation takes effect on December 7, sources familiar with the situation tell this news outlet.  That will be exactly one week after the rumored resignation of her longtime deputy, Neil Adcox, who is reportedly stepping down from his post this Friday (November 30) to take a job with a private security firm.

Both bureaucrats have been under fire in recent years for costly mismanagement at this agency, which oversees the administration of unemployment benefits in the Palmetto State.

What sort of mismanagement are we referring to?  Two years ago, we exclusively reported on major problems with a controversial multi-state benefits program – issues which have persisted.  The program – dubbed the Southeast Consortium Unemployment Insurance Benefits Initiative (SCUBI) – was allegedly “pushed to go” by Adcox before it was ready.

Stanton was hired by former governor Nikki Haley as her second choice to run this agency back in May of 2013.  She replaced Abraham Turner, a retired Army general who resigned his post shortly after this news outlet exclusively reported that SCDEW had doled out $54.5 million in “improper claims” to unemployment benefit recipients.

South Carolina’s unemployment insurance program – which once had a billion-dollar surplus – rang up a billion-dollar deficit during the peak of the recent recession.  It has since found its way back into the black, although it has done so on the backs of small businesses in the Palmetto State.

In fact, we believe this massive small business tax hike has been one of the reasons South Carolina’s economic outcomes – and specifically its employment outcomes – continue to disappoint.

According to Stanton, though, everything is peachy in the Palmetto State …

“South Carolina is enjoying the benefit of a strong economy coupled with simultaneous record high employment levels and a continued record low unemployment rate,” she noted in a recent director’s statement.  “It is during these thriving times that our agency must work harder than ever to connect with individuals who have had challenges along the path to employment.  The dynamic partnerships with industry, education, local workforce areas, nonprofits and more continue to develop a statewide pipeline of workers ready to fill jobs that support the state’s businesses, creating sustainable careers.”

Is Stanton correct about “thriving times” in South Carolina?  No … not at all.  As we exclusively reported earlier this month, the Palmetto State has the third-worst labor participation rate in America.  Since Republican governor Henry McMaster took office last January, the rate has fallen by 1.4 percent to a new record low of 57.3 percent.

And what of the “pipeline of workers ready to fill jobs?”  That claim is also dubious at best …

Got something you’d like to say in response to one of our stories? Please feel free to submit your own guest column or letter to the editor via-email HERE. Got a tip for us? CLICK HERE. Got a technical question or a glitch to report? CLICK HERE. Want to support what we’re doing? SUBSCRIBE HERE.
Banner: Reveal