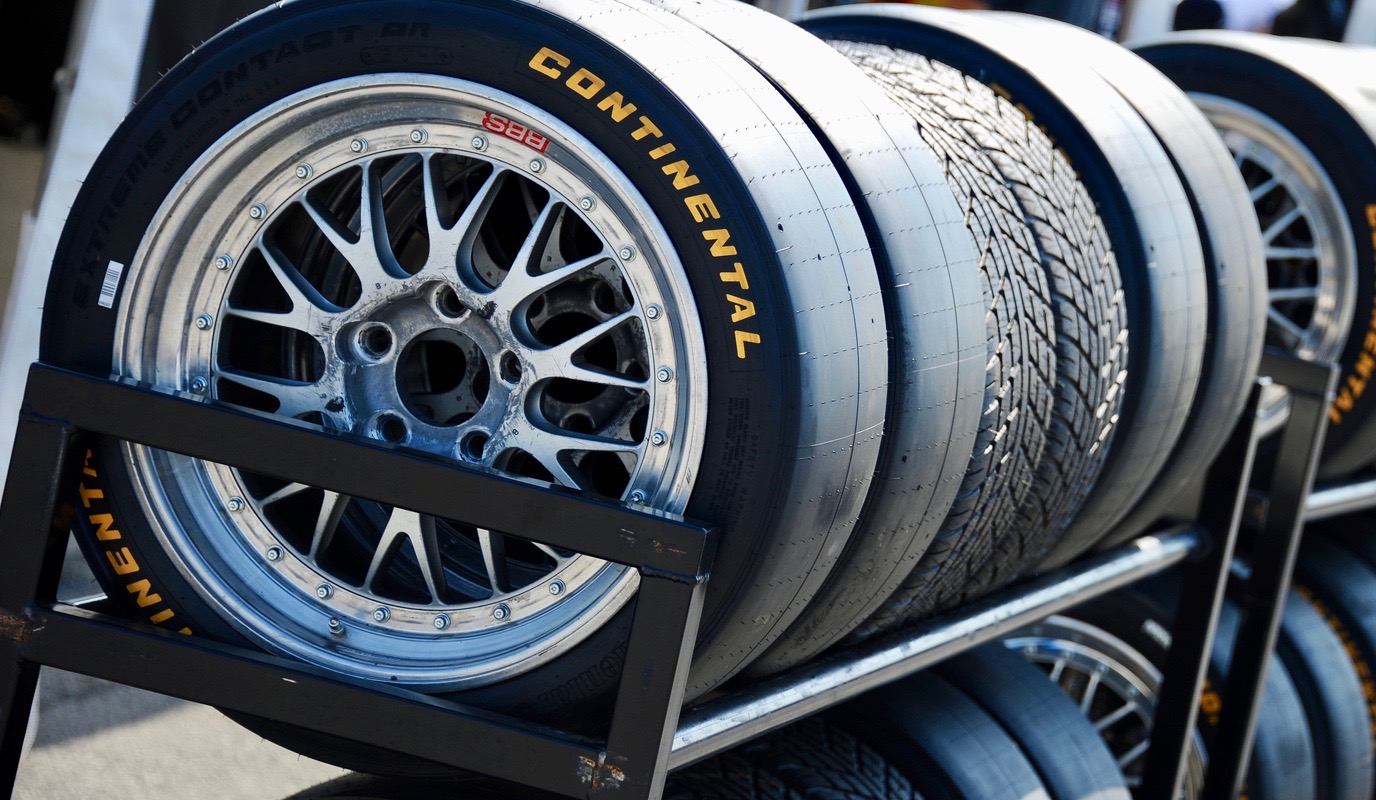 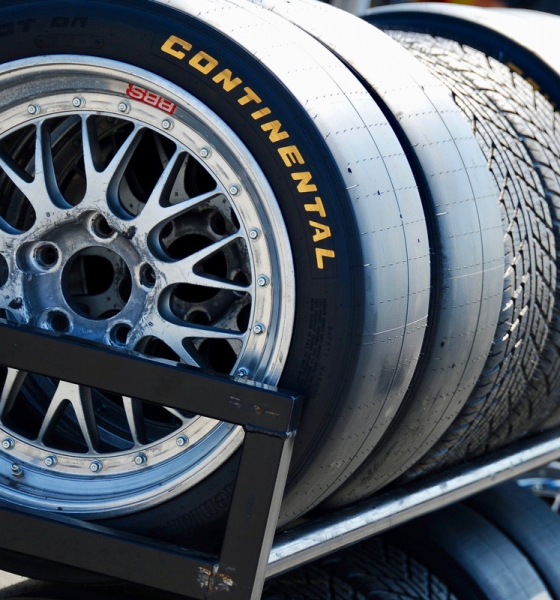 Not a “great day” in Sumter, South Carolina …

Tire maker Continental is struggling to fill vacant positions at its manufacturing facility in Sumter, South Carolina, this news outlet has confirmed.  Rumors of Continental’s staffing issues were first reported by Palmetto Wire, a news aggregator launched this weekend by Will Folks, the founding editor of FITSNews.com.

“Many applicants are having trouble passing drug tests,” the site reported.

Multiple sources who spoke with this news outlet confirmed that the Hanover-based company was indeed having work force problems at its Sumter facility, which broke ground on a major expansion project in September 2015.

“They were going to add new jobs but could not find enough applicants capable of passing the drug tests,” one law enforcement source told us.

That report is accurate, one local economic development insider told us.

“They have been complaining about (drug use) from the opening but more in the context that they cannot drug test them before they start training,” the insider said, referring to Continental.

“During training, they aren’t Continental employees,” our insider said.  “When they finish training they have to submit to a drug test, and many of them fail – usually for weed.”

Sources close to the company tell us Continental is legally prohibited from testing employees “before they are hired.”

“They think the law needs to be changed – they are not complaining about a lack of employees,” our economic development source said.  “Now there is a legitimate problem of our labor pool shrinking with unemployment so low and we do need to do a better job of developing a pipeline through the schools.  The Sumter school board has not embraced the vocational curriculum and apprenticeships our industries would like, which is a big issue in our local school board races right now.”

We would take issue with the low unemployment claim, but our source is absolutely correct when it comes to the battle raging over the local school board.

Earlier this week Jay Schwedler – the leader of a local crony capitalist economic development group – penned an opinion piece for The (Sumter, S.C.) Item in which he lamented that “there are currently hundreds more jobs available and unfilled than available people with the appropriate skill sets to fill them.”

“How do we continue to attract industry with the promise to provide them with the talent they need if we have gaps in our talent pool?” he asked.

Schwedler did not reference drug use in his opinion piece.  Instead, he focused on problems with Sumter’s government-run school system.

“The elected members of the school board are entrusted with developing policies that enhance the district’s ability to create tools and curriculum that meet today’s high standards and meet the needs of future and present employers,” Schwedler wrote.

Clearly they aren’t doing that … which makes them not unlike the vast majority of government-run school boards in South Carolina, which ranks dead last in the nation in academic achievement.

Continental announced its decision to locate a manufacturing facility in South Carolina seven years ago after economic development officials in North Carolina balked at the company’s request for additional taxpayer-funded incentives.

One document we obtained at the time highlighted a leading legislator in the Tar Heel State rebuking “shifting demands (from Continental) that run contrary to the best interest of North Carolina.”

The administration of former governor Nikki Haley took the bait, though.

Continental’s Sumter facility was originally hailed as the “next BMW,” a reference to the German carmaker’s sprawling automotive manufacturing complex in the Upstate.  Job creation estimates associated with the project were steadily adjusted downward, though, with state officials eventually settling on a prediction of 1,700 new jobs (to be created over the course of the coming decade) and a capital investment of $500 million.

As of this writing, Continental has created approximately 1,200 jobs with an estimated 200 more available.  It claims to have met its capital investment target.

Our guess?  North Carolina made the right call …

Stay tuned.  We will keep our ears to the ground and see what else we can uncover as it relates to this developing situation.

Got something you’d like to say in response to one of our stories? Please feel free to submit your own guest column or letter to the editor via-email HERE. Got a tip for us? CLICK HERE. Got a technical question or a glitch to report? CLICK HERE. Want to support what we’re doing? SUBSCRIBE HERE.
Banner: Continental