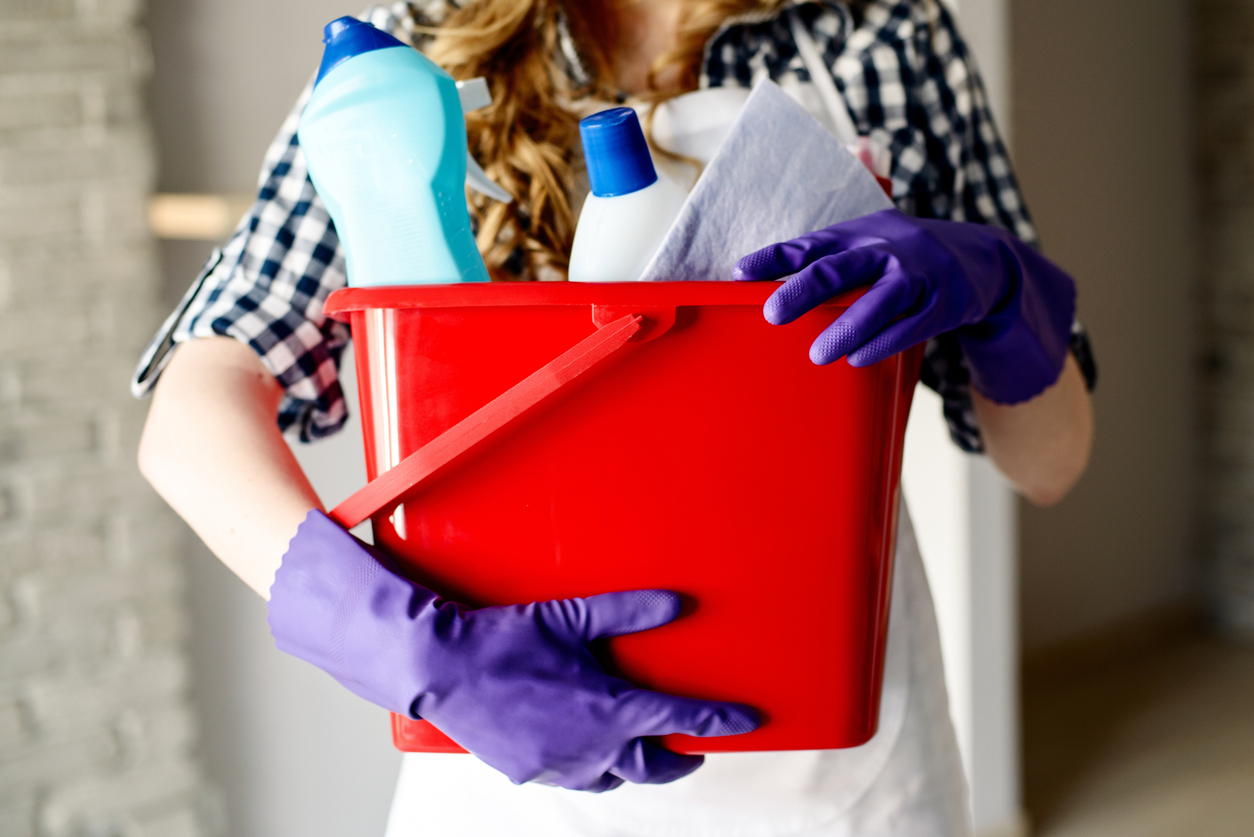 U.S. president Donald Trump’s reported choice to lead the Department of Labor (DOL)’s wage and hour division appears to have a problem paying wages … to her house cleaners.

According to reporter Will Evans of Reveal, New York attorney Cheryl Stanton stiffed her cleaning lady nearly $400 – prompting the woman’s company to sue her in an effort to recover the money she was owed.

“I have emailed, mailed, and certified mailed trying to get payment,” Laurie Titus of Columbia, S.C.-based Sunflower Cleaning Group stated in her lawsuit, a copy of which Evans posted in his article.

Stanton has served as director of the scandal-scarred S.C. Department of Employment and Workforce (SCDEW) since she was appointed by former governor Nikki Haley back in May of 2013.

Just last spring, we broke a big story detailing serious problems with a controversial unemployment benefits program run by SCDEW.  We also busted the agency a few years ago deliberately deceiving lawmakers regarding just how bad its budget situation had become.

The agency’s financial situation has markedly improved since then – although as we noted in this exclusive report it has replenished its unemployment insurance (UI) trust fund on the backs of South Carolina small businesses.

Speaking of repaying funds, Stanton ultimately paid Titus the money she owed once the lawsuit was filed … but the extended period of non-payment certainly doesn’t bode well for someone seeking to oversee the nation’s wage, overtime and family leave laws.

Trump has yet to formally nominate Stanton to the DOL post – which requires the approval of the U.S. Senate.  Will he go through with it?

Sources close to this story tell us Evans may have more to “reveal” about Stanton in the near future.