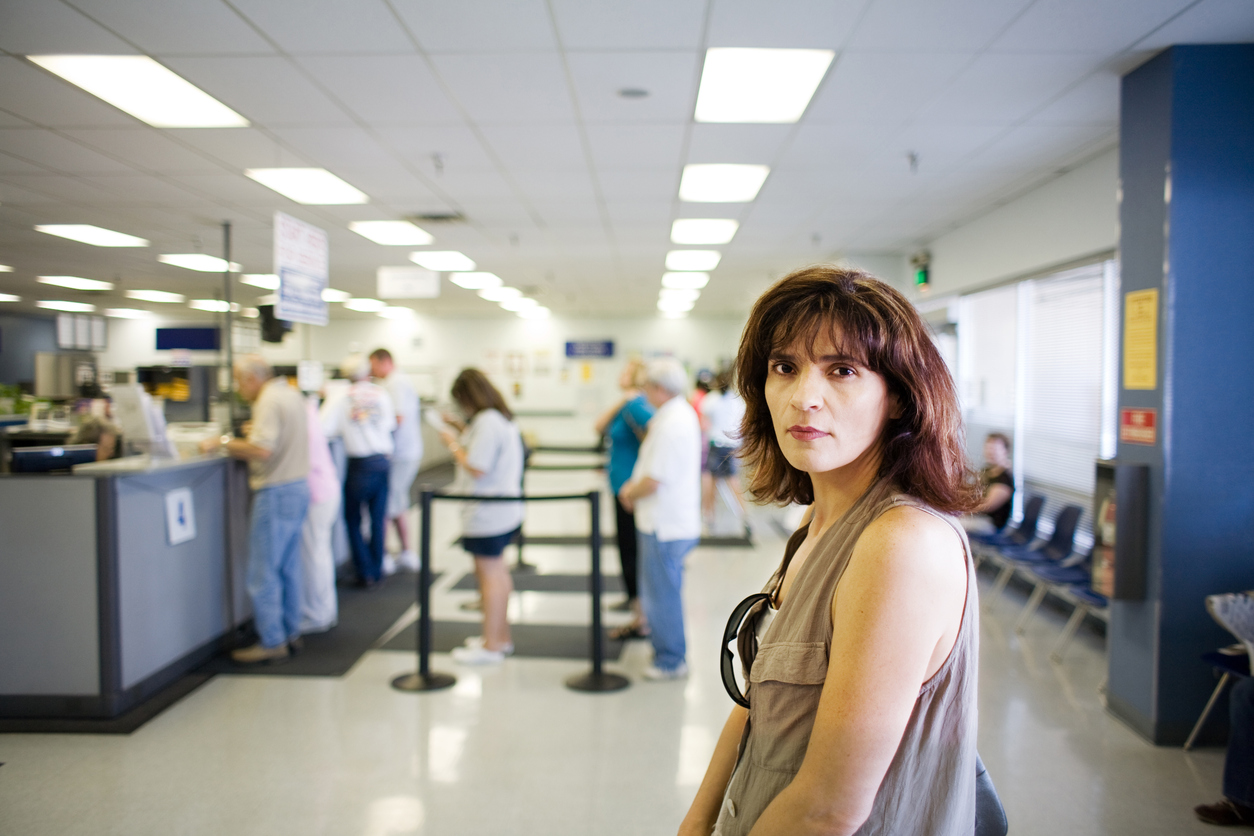 At a time when South Carolina’s workforce agency is being flooded with new unemployment claims, major issues are being reported with a multi-million dollar claims system that was supposed to have been operational more than two years ago.

As this news site exclusively reported last year, the S.C. Department of Employment and Workforce (SCDEW) is participating with agencies in Georgia and North Carolina (and the federal government) in a new unemployment benefit disbursement system.

Work on the so-called Southeast Consortium Unemployment Insurance Benefits Initiative (SCUBI) – which has received at least $50 million in federal tax money – began back in 2009.  By 2013, serious problems were evident – resulting in the state of Tennessee (SCUBI’s original “lead state”) pulling out of the project following a July meeting that year with federal officials in Asheville, North Carolina.

According to our sources, Tennessee officials had issues with the software vendor chosen for the project – concerns South Carolina clearly didn’t share in becoming the new “lead state” for SCUBI.

Is this decision paying off?

“The agency is in serious trouble as it relates to its ongoing participation in the (program),” we wrote last August.  “SCUBI is on the verge of becoming a colossal, costly failure.”

The original target date for SCUBI’s unveiling in the Palmetto State was 2015, but that deadline was bumped back to the middle of this year – specifically the end of August.  The program’s launch has been nothing short of disastrous – and the tax part of the $100 million system has yet to even come online (it’s supposed to be launched next month).

“I tried filing my initial claim today,” an unemployed worker who attempted to use the new system told us last week. “Found out everyone else is getting the same error message about (social security numbers) not matching federal records.  Tried emailing [email protected] while in the SCDEW office.  Their system went down.  Employee working there told me it’s a complete failure, debit cards were cancelled out and benefits money returned wrongly to SCDEW account. IT department working round the clock.”

“I’m just a taxpayer, unemployed as of today, trying to claim my benefits,” our source said.  “Looks like a dysfunctional agency.”

“There are a lot of strapped claimants out there right now it seems,” our source added. 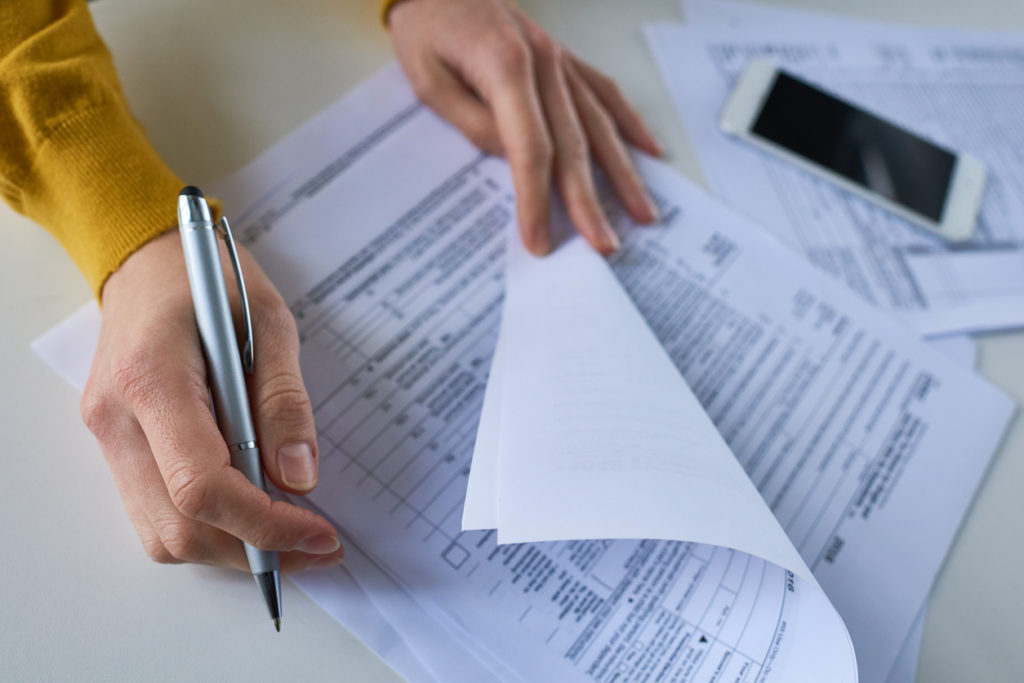 Apparently the system’s problems aren’t confined to the employee side of the equation, either.  We have spoken with several employers who have tried to use the new system and they tell us they are experiencing similar issues.

“On the employer side it’s fucked up,” a source who works with the system told us.  “My clients unemployment insurance claims were being emailed to me.  Now I’m getting paper.  The contact information didn’t transfer … so employers are getting claims mailed back with a paper form to fill out and mail back or fax.”

According to our source on the employer side, “the implementation is a fail.”  Not only that, SCUBI’s reversion back to mailed claims “increases the risk of missed claims and/ or employees getting undue benefits due to a lack of timeliness from the employer.”

By law, employers have only ten calendar days to respond to claims.

“Are the issues fixable?” our source asked, rhetorically.  “Yes.  But how long will that take? SCUBI is not an intuitive system. It’s not easy to navigate and information is in different places.”

SCDEW is run by Cheryl Stanton, a New York attorney hired by former governor Nikki Haley as her second choice to run this agency back in May of 2013.   She was recently appointed by U.S. president Donald Trump to run the wage and hour division of the U.S. Department of Labor (DOL).  No word on whether this latest scandal at her current agency will impact her appointment to the federal post.

Stanton replaced Abraham Turner, a retired Army general who resigned his post just days after this news site exclusively reported that SCDEW had doled out $54.5 million in “improper claims” to unemployment benefit recipients.

So yeah … this problem is nothing new.

South Carolina’s unemployment insurance program – which once had a billion-dollar surplus – rang up a billion-dollar deficit during the peak of the recession.  It has since found its way back into the black, although it has done so on the backs of small businesses in the Palmetto State.

In fact we believe this massive small business tax hike has been one of the reasons South Carolina’s economic outcomes – and specifically its employment outcomes – continue to disappoint.

SCDEW is one of several state government agencies that has consistently refused to respond to inquiries from this news site.  Assuming anyone at the agency decides to take us up on our longstanding offer to comment, we will be sure to pass along whatever they have to say for themselves.

Stay tuned … we suspect this will be the first of many stories to come about yet another costly taxpayer-funded debacle within the Palmetto State’s perpetually results-challenged government.