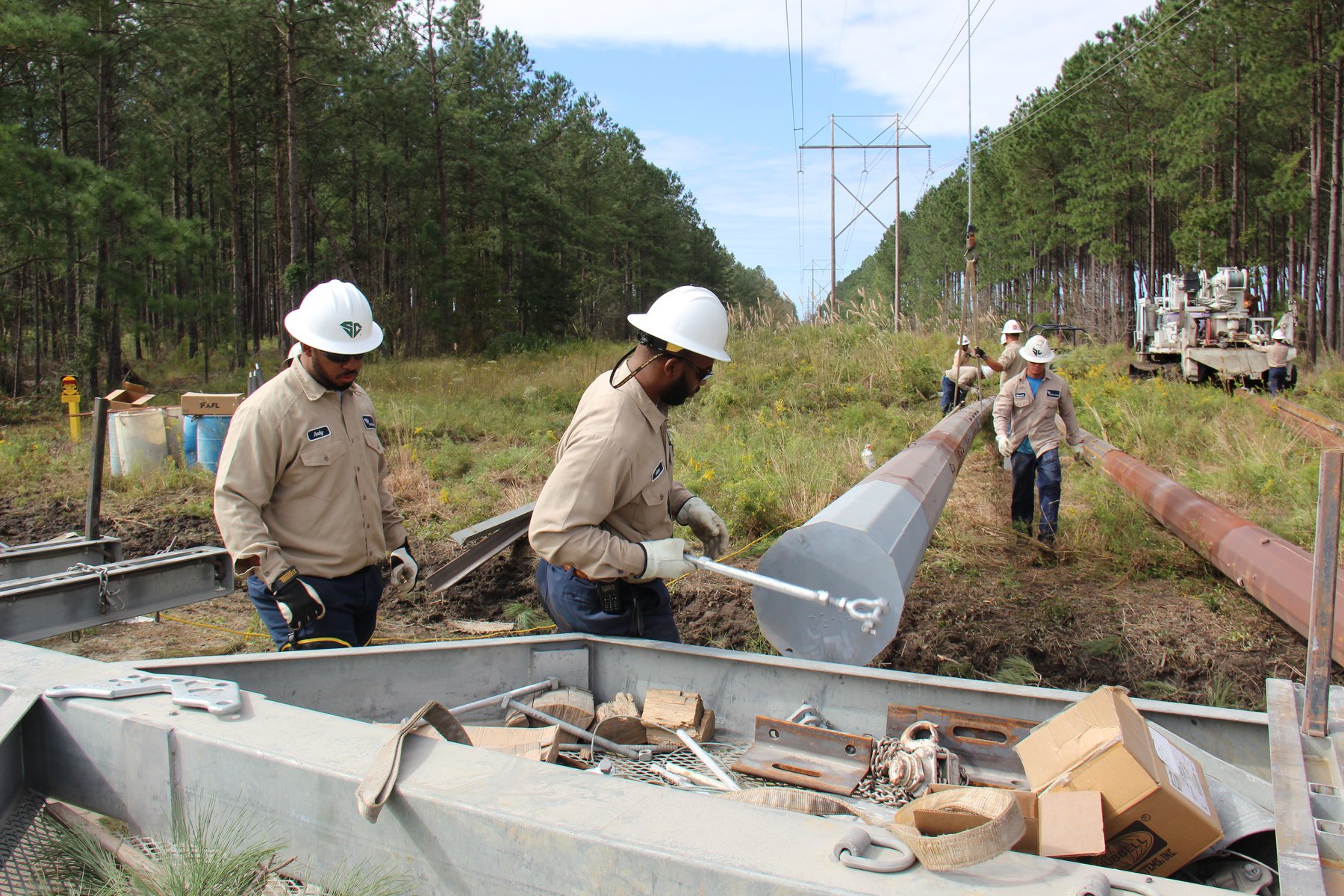 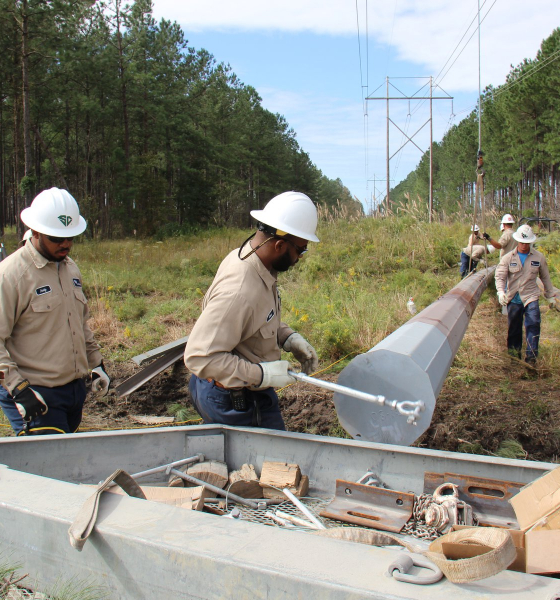 With privatization unlikely, is there another way to fix this badly broken state-owned behemoth?

We are not fans of the Republican incumbent, but we have supported him in these efforts.  In fact, we proposed selling Santee Cooper over a decade ago when it could have netted billions of dollars for taxpayers.

There’s just one problem with McMaster’s plan: Someone has to be willing to buy the thing.

Wait, check that … there are actually two problems: Not only does someone have to be willing to buy Santee Cooper, someone else (namely the S.C. General Assembly) has to be willing to part with it.

Unfortunately for oft-abused South Carolina citizens and taxpayers – especially ratepayers victimized by Santee Cooper’s ongoing involvement in the #NukeGate debacle – no one appears interested in purchasing this debt-addled, scandal-ravaged utility.   There was one so-called “serious” offer which made the rounds back in March – but this secretive proposal would have involved a massive taxpayer-funded bailout.

Even if a serious offer were to emerge, sources tell us one state senator – fiscally liberal Republican Larry Grooms – has vowed to block the sale of the utility via a filibuster.  Grooms is committed to the notion that government should continue to run a power company (ignoring all evidence to the contrary).

In other words, this would-be transaction is currently lacking an interested buyer and seller.  Which makes the legislature’s discussions of its potential sale … academic.

Santee Cooper is loaded down with debt after its involvement in #NukeGate – the botched construction of a pair of next-generation nuclear reactors near Jenkinsville, S.C.  Those reactors were supposed to have been completed by 2017 at a cost of $10 billion.  The money was spent – thanks to state lawmakers effectively socializing its construction debt – but the reactors were never completed.

Santee Cooper pulled the plug on this mega-boondoggle last July.  A week before it bailed on the project, though, the utility announced massive rate increases on customers tied to “costs associated with nuclear construction and other system improvements.”

After pulling the plug, the utility gave its former leader a multimillion-dollar, taxpayer-subsidized golden parachute – even though documents released last summer showed its executives knew two years earlier that the project was doomed and continued to raise rates on consumers anyway.

Sounds to us like the ultimate “needs new management” situation … however the state lawmakers who landed our state in this mess apparently disagree.  They want to continue exerting control over the utility, which is tied to a politically corrupt network of electric cooperatives that figure prominently in various crony capitalist “economic development” schemes.

If Santee Cooper cannot be sold, though … what happens to it?

There is another possibility.  Last week, this news outlet reported exclusively on a yet-to-be-detailed proposal from Virginia-based Dominion Energy.  Dominion is currently involved in a high-stakes bid to purchase crony capitalist utility SCANA, the other entity involved in the #NukeGate debacle.

According to a letter from Dominion CEO Thomas Farrell II to Santee Cooper president and CEO James Brogdon, Dominion wants to enter into “a unique management arrangement” with the utility.

Farrell said the proposed arrangement would create “value for all stakeholders without requiring any ‘bailout’ or tax abatements from the state or its taxpayers.”

Filings submitted last week by the company to the S.C. Public Service Commission (SCPSC) offered a bit more insight on the proposal.

“By operating and managing Santee Cooper as part of its extensive utility operation, Dominion can achieve efficiencies, rationalize structures, and generate extensive economies of scale,” the company’s SCPSC filing noted.

Dominion’s play for Santee Cooper – which is contingent on its bid to purchase SCANA – was big news last week, however it may have been in the words for some time.

After all, Dominion was one of three out-of-state utilities – including Georgia’s Southern Company and North Carolina’s Duke Energy – invited by McMaster to submit proposals back in August of 2017 back when he was hoping for a quick “fire sale” of Santee Cooper.

So … did discussions over the recently proposed “unique management arrangement” originate with this August 2017 invitation?

Dominion sources declined to expand on the Ferrell letter and their company’s filing with the SCPSC, but sources familiar with the solicitation of these bids tell us the Richmond company’s offer was the “last man standing” in the Santee Cooper sweepstakes.

“Last man, only man,” one source told us. 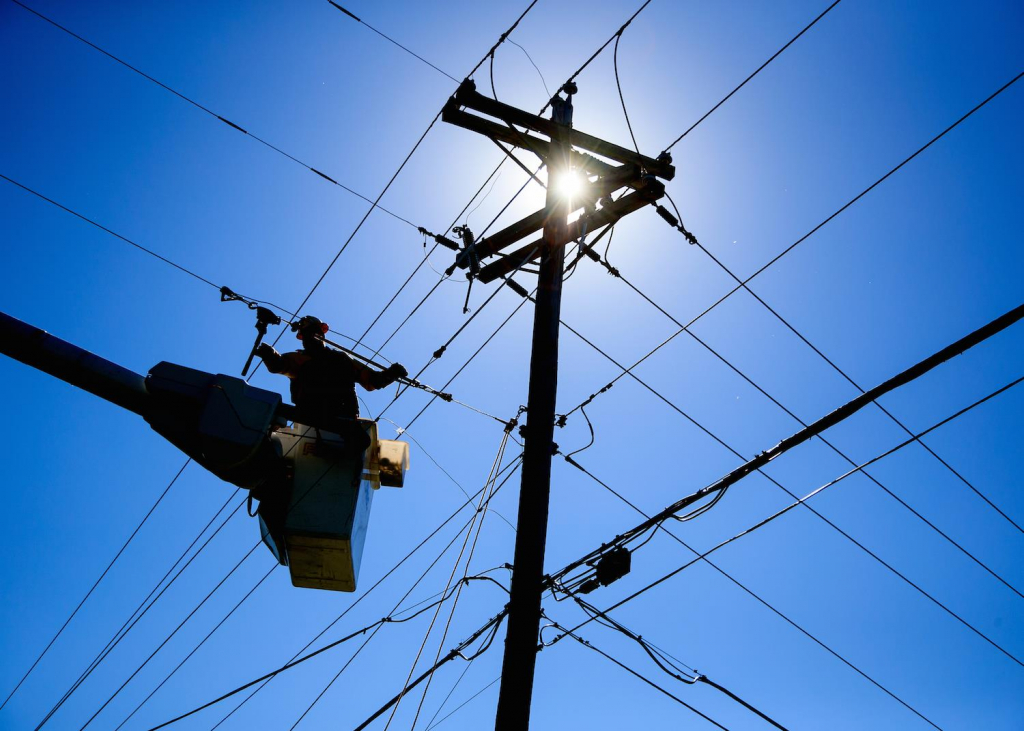 This news outlet continues to believe Santee Cooper should be unloaded.  Completely.  Permanently.  State government should have never gotten into the energy generation business, as its spectacular #NukeGate failure and the ongoing corruption of the cooperatives capably demonstrate.

Given the lack of viable options on the table, though, we are open to hearing what sort of “unique management arrangement” Dominion has in mind.  In fact it could be similar to another arrangement we have been touting for the better part of the last decade.

For years, this news outlet has argued for the establishment of a landlord-tenant arrangement at the S.C. Ports Authority (SCPA), arguing that port infrastructure assets should remain the property of the state – yet be managed by experienced private sector operators as opposed to bickering political appointees.

Unfortunately for our increasingly anti-competitive port system, state leaders – led by Grooms, ironically – have refused to listen, leaving the bickering politicos at the helm.

Given our steadfast support for a state ownership/ private sector management model at the SCPA, it would be hypocritical of us to dismiss Dominion’s proposal to undertake a similar arrangement at Santee Cooper – assuming that is indeed what is under discussion.

Obviously we will require much more information about the particulars of this proposal, but if pure privatization is not an option – in no small part due to market realities – then we are open to exploring some sort of public-private partnership moving forward.