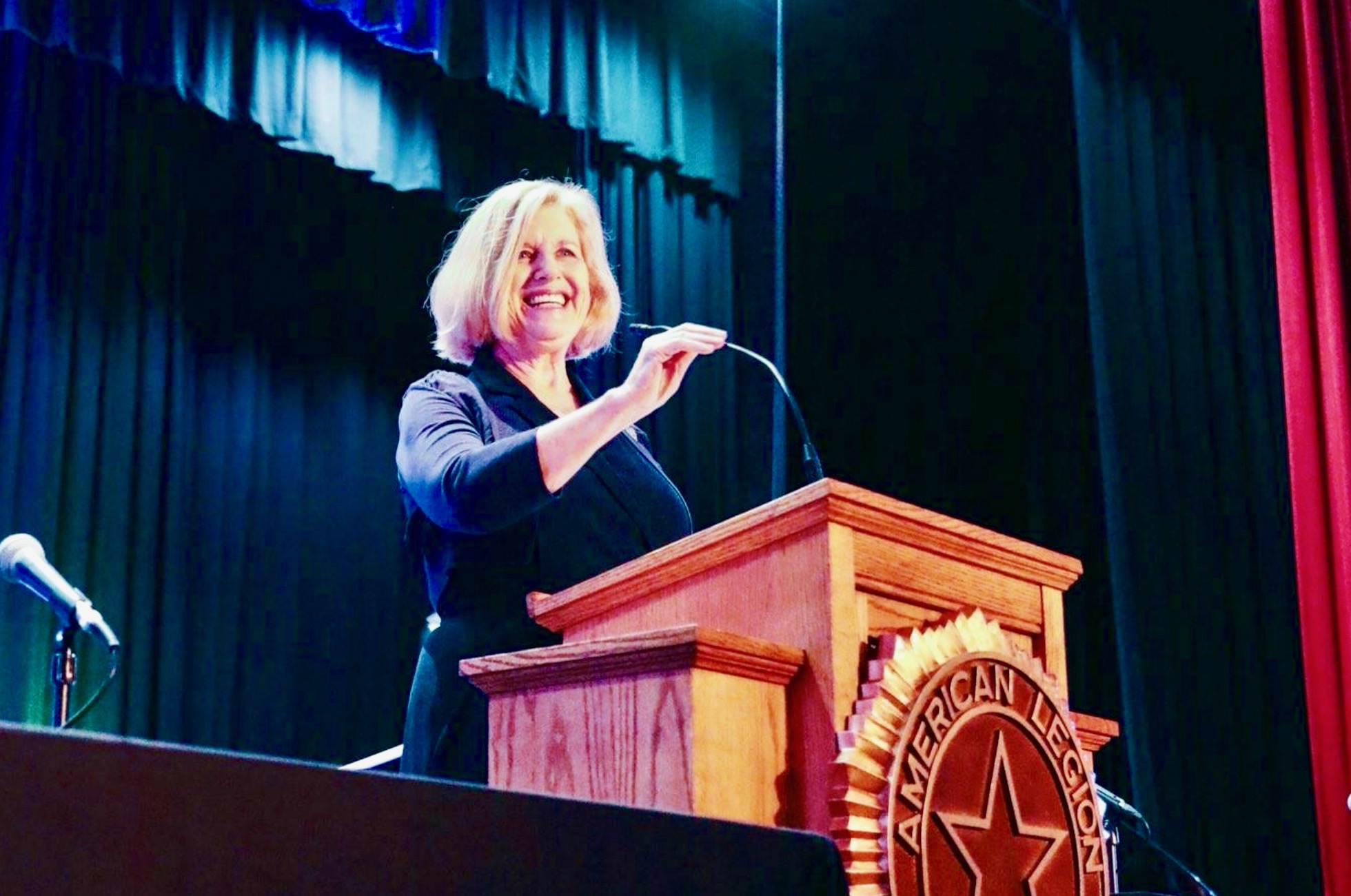 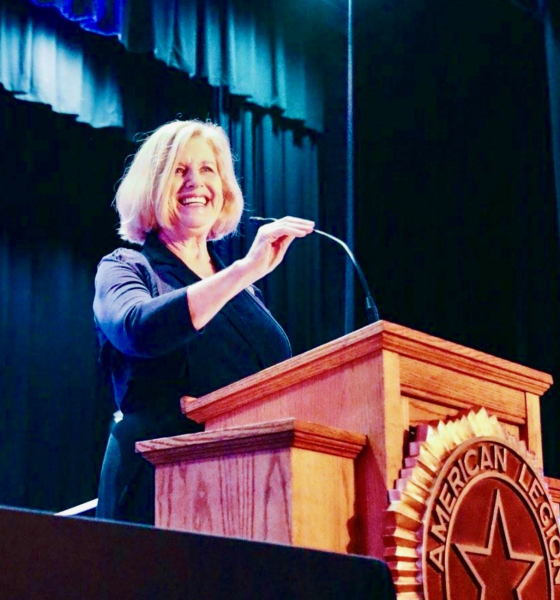 “Yes, but …” on that constitutional amendment …

As part of our ongoing efforts to improve academic achievement in South Carolina, there are some reforms we get very excited about.

A proposal that would give South Carolina governors the authority to appoint superintendents of education beginning in 2023?  That is not one of them …

To be clear: We support this idea.  And have supported it for quite some time.  And we encourage everyone going to the polls in the Palmetto State tomorrow to vote “yes” on this particular question – which will appear on their ballots in the form of a proposed constitutional amendment.

From SCVotes.org, here is the text of the amendment …

Allowing governors to appoint this office would continue the Palmetto State’s snail-like crawl toward streamlined executive branch accountability – which was completely shredded when lawmakers approved the state’s 1895 constitution.

Keeping things as they are means retaining that failed status quo.

And as we have also frequently pointed out, electing so-called Republicans to this post has been about as effective as electing Democrats.  Which is to say, completely ineffective.

Yet while we hope this long-overdue structural reform passes, we would be remiss if we failed to remind our readers that real advances in academic achievement will never be achieved unless our state’s leaders decide to stop paying lip service to market-based education reforms and start actually implementing them.

Which they steadfastly refuse to do …

And when we say “market-based reform,” we mean parental choice – which allows taxpayer money to follow the child to the academic setting that best meets their needs.  Unless legislators adopt this sort of sweeping change, it really doesn’t matter which politician or political appointee is deemed to be “accountable” for education in South Carolina – the system will remain broken and generations of students will continue to be left behind.

Needlessly … with an ever-escalating taxpayer tab.

We support giving governors more power because the legislative state is a spectacular failure – the perpetuation of a banana republic that holds its people back from reaching their full potential on virtually every front.

This ballot amendment won’t change that, but perhaps it – along with some common sense, market-based accountability – could begin the progress of reversing decades of predictable, increasingly expensive failure.