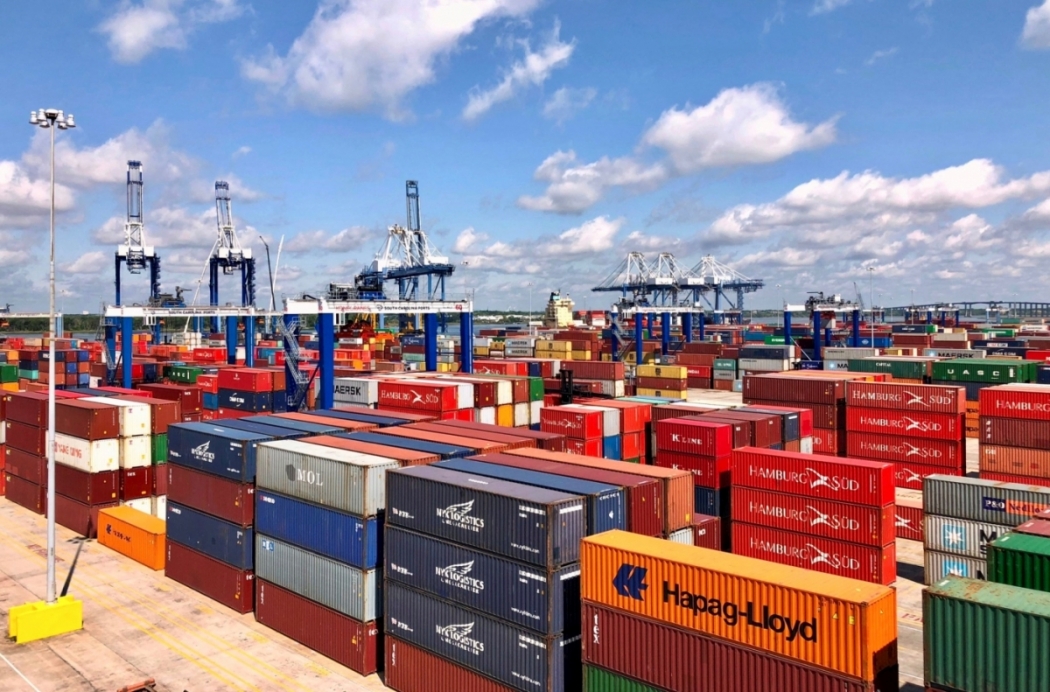 The port of Charleston, South Carolina remains stuck at No. 11 in the latest North American regional container traffic rankings.  Meanwhile, despite an apparent uptick in volume, the government-run facility continues losing ground to its top competitor – the port of Savannah, Georgia.

Savannah was ranked No. 4 nationally – which is exactly where Charleston was a decade ago before chronic mismanagement by the S.C. Ports Authority (SCPA) set it on its current trajectory.  Oh, and before Haley’s notorious “Savannah River Sellout” gift-wrapped a competitive advantage for Savannah (while effectively killing any chance for the construction of a deepwater port in Jasper County, S.C.).

All so she could advance herself on the national stage …

Anyway, here is the data …

Something worth noting?  We’re not entirely sure if tracking the number of TEUs moved in a given year is the best indicator of a port’s productivity.  Why not?  Well, the last time we checked a lot of TEUs are empty.

Until we get better data, though, this will have to do …

This news site has consistently called on state government to relinquish its role in the port management business – arguing in favor of a landlord-tenant model that allows taxpayers to retain ownership of port infrastructure but have private companies handle operations.

“The longer we permit bickering bureaucratic appointees to run our ports instead of profit-driven managers, the longer we can expect to see our state’s competitive position erode,” we noted recently.  “On the other hand, allowing the private sector to manage the state’s port assets would not only enhance operational efficiency it could potentially free up potentially hundreds of millions of dollars in public money for needed infrastructure enhancements – including the Jasper Port.”

They want to maintain exclusive control over this asset as part of their ongoing “economic development” scams … sort of like they clung to control over state-owned power provider, Santee Cooper.

Got something you’d like to say in response to one of our stories? Please feel free to submit your own guest column or letter to the editor via-email HERE. Got a tip for us? CLICK HERE. Got a technical question or a glitch to report? CLICK HERE. Want to support what we’re doing? SUBSCRIBE HERE.
Banner: @SCPorts