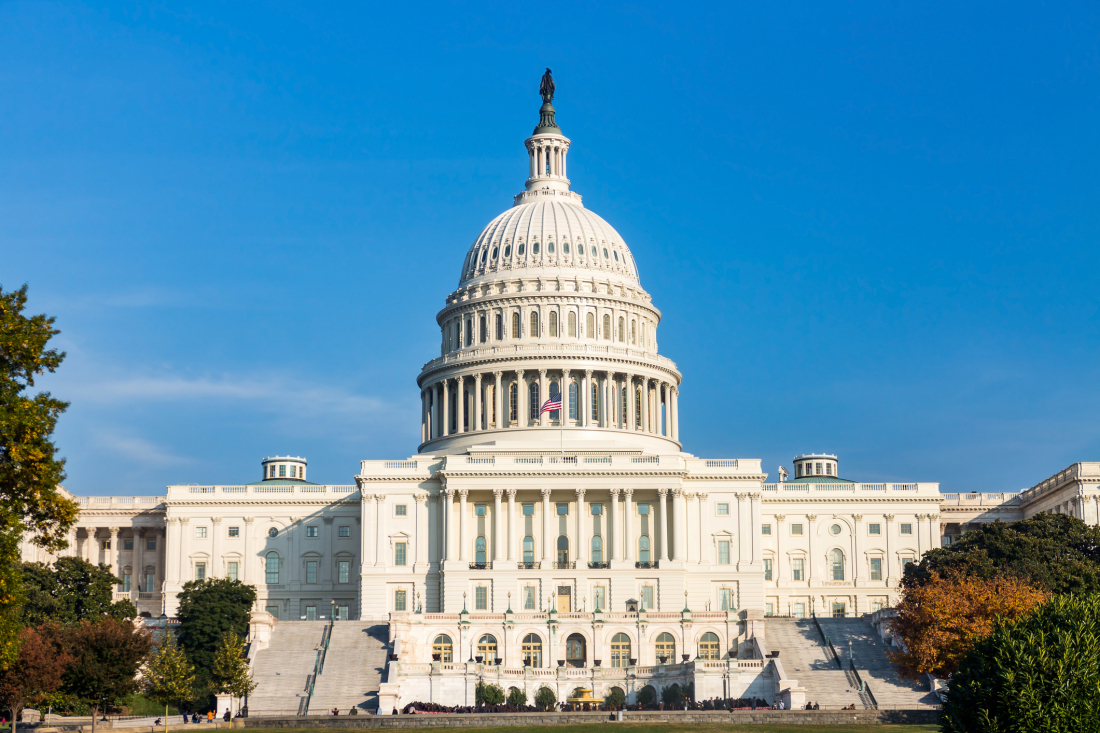 In our first article following the release of uncorroborated allegations of sexual assault against U.S. appeals court judge Brett Kavanaugh, we urged readers to let facts – not tribalism – dictate their thinking.

What were we thinking, right?

Not only did facts (and the presumption of innocence) get completely tossed to the roadside during Kavanaugh’s circus confirmation, the cacophony surrounding that circus has become the definitive tribal moment for these Divided States of America.

Last May, our founding editor Will Folks penned a lengthy column entitled the “All In Problem.”

In it, he lamented how Americans were “falling by the millions into reflexive, regurgitative, rhetorical thought patterns because they lack the inclination (or usually the time) to figure out exactly what is going on.” 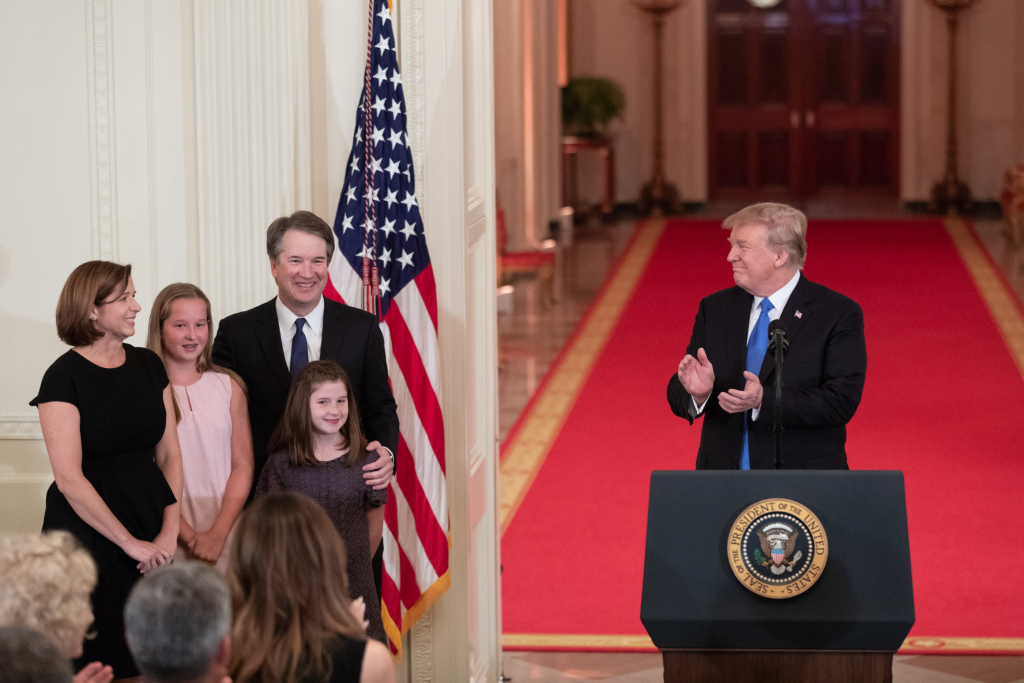 Make no mistake: The Kavanaugh confirmation was “reflexive thought regurgitation” in its most raw, most disgusting … and most amplified form.

It isn’t exclusively the fault of the agitated masses, though.

By way of offering a measure of absolution to the unwashed and intellectually incurious among us, Folks added in his column last spring that “many of these debilitating fissures are being deliberately stoked by special interests who rely on polarization, partisanship and yes, hate, to preserve an increasingly unsustainable, empirically harmful status quo.”

That’s for damn sure.

But still, we should be above this sort of thing as human beings.

“As we navigate an increasingly convoluted, venomous political landscape, we should never forget that authentic truth is out there, we just have to be smart enough to ask for it – and insist upon receiving it,” Folks’ column concluded.

Well, no one asked for authentic truth in the Kavanaugh confirmation drama – let alone insisted upon it.

All we got was venom.

People formed their views regarding Kavanaugh’s nomination one way or the other on the basis of their ideological preconceptions, and that was that.  To rabid “progressives” – already lacking full possession of their faculties – Kavanaugh was a habitual gang rapist and serial liar whose sense of entitlement and unfitness for office manifested itself in his angry response to legitimate questions and credible allegations.  To so-called “conservatives” – including one opportunistic liberal Republican – Kavanaugh was a falsely accused family man forced to reclaim his good name from a well-coordinated Democratic smear campaign (one that had nothing to do with him and everything to do with denying Trump a second pick on the high court).

You know … like Republicans denied former president Barack Obama his final pick on the bench back in 2016.

Once these positions were adopted (and we will admit finding far more veracity in the latter of those two narratives), they became unassailable.  Nothing could shake or sway them.  Kavanaugh’s confirmation became a bastardization of the advice and consent process – nothing more than a partisan turnout drill for next month’s midterm elections.

Our belief?  The GOP will fare better than Democrats in that drill.

Consider our logic: A month ago, Republicans had a centrist nominee who embraced Obamacare and Roe v. Wade – a nominee who appeared to be on track for a relatively smooth confirmation process.  While technically qualifying as a “win” for the administration of U.S. president Donald Trump, that is precisely the sort of uneventful outcome that would have caused broad swaths of the conservative electorate to sit on their hands come November.  In the aftermath of the Democrats’ spectacularly mishandled sexual assault allegations, however, Republicans are now up in arms – raising real doubts as to the potency of this “blue wave” we keep hearing about.

“The recent drama with Kavanaugh will motivate many to come out – not just the conservative base, but fair-minded independents who recognize that Democrats have waged an ugly, opportunistic political war to personally destroy a man with a stellar reputation as a public servant and politicized and harmed the reputation of the approval process and the Supreme Court itself, all in hopes of gaining power,” columnist Heather Higgins wrote for The Hill.

We believe Higgins is a partisan hack.  But we also believe she is correct in her assessment …

America’s conservative base is now every bit as engaged as its liberal base.  Maybe more.  And in perhaps the ultimate ironic twist, they are ready to “go to the mattresses” on behalf of a judge who stated in previous hearings that he would “faithfully and fully” apply Roe v. Wade because it was the “binding precedent of the court” and had “been reaffirmed many times.”

Having long upheld the right to life as the first, indispensable American liberty … this is one reason we panned Kavanaugh upon his nomination back in July.

But all of that is forgotten now, isn’t it?

Of course … because more than ever in our nation, truth doesn’t matter anymore.

We don’t know what kind of justice Kavanaugh will be.  Hopefully he will be exactly what the left-leaning mainstream propaganda machines keep telling us he is going to be.  But our suspicion is he will be a centrist.  And will uphold Roe.  And Obamacare.  And who knows what else.

Which means all of us just got jerked around for nothing ….