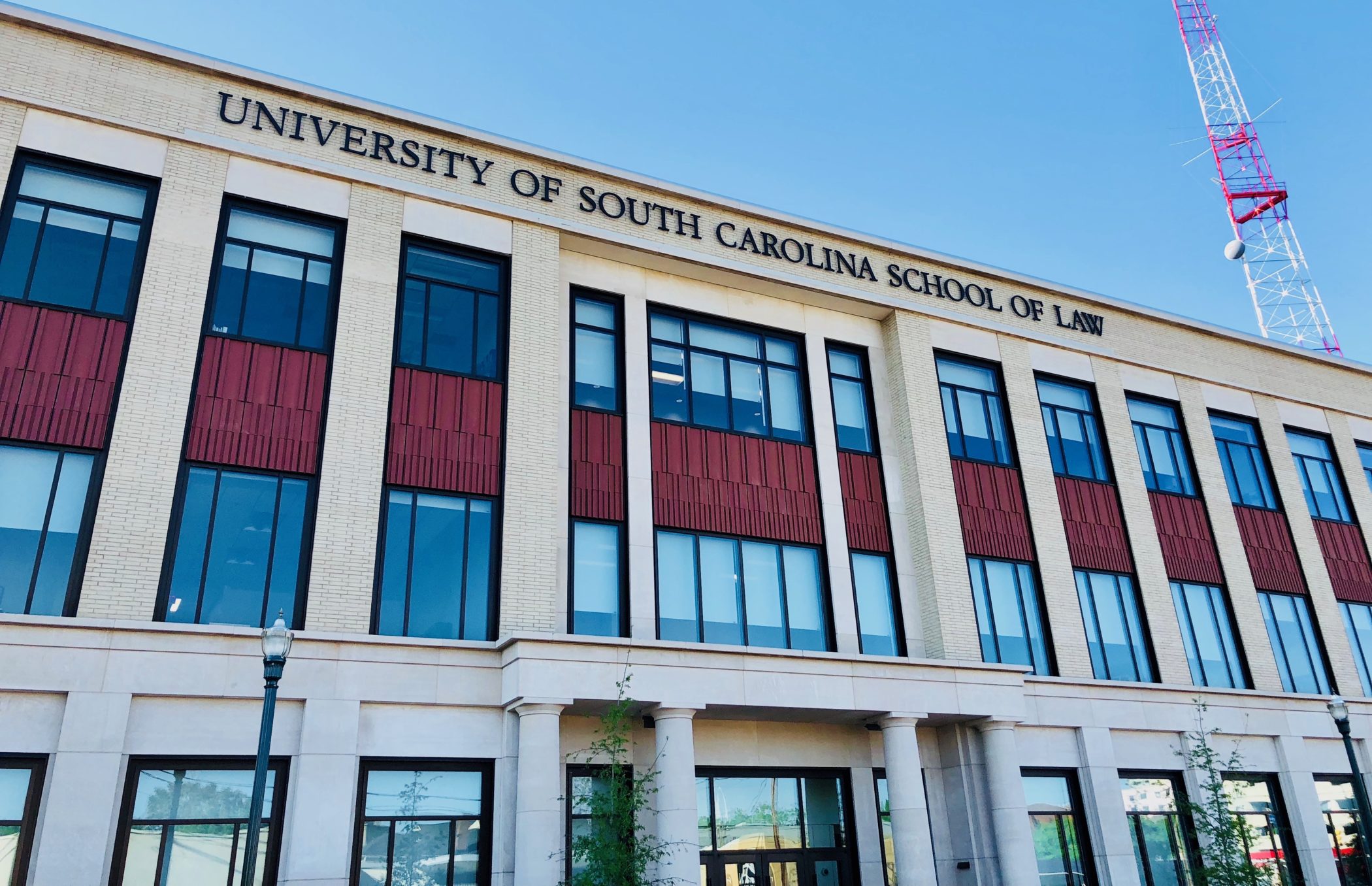 The results of the most recent South Carolina bar exam were released late Friday by the state’s Supreme Court, and there was a surprisingly competitive race to the bottom among the Palmetto State’s two law schools.

As expected, the privately run Charleston School of Law (CSOL) put up an atrocious number – with only 21 of its 64 exam takers (32.81 percent) earning a passing grade on the test.

Surprised?  Don’t be … CSOL has consistently struggled on this exam in recent years.  But before anyone offers up the familiar “most people take the bar exam during the summer” excuse, it’s worth recalling CSOL posted a similarly embarrassing 43.5 percent on the most recent July exam.  By contrast, five years ago CSOL’s passage rate on the summer test was as high as 72.6 percent.

The government-run University of South Carolina school of law has historically outperformed CSOL on both summer and winter exams – to the extent that’s a compliment.

This year, however, USC is dipping dangerously close to CSOL territory.  Not only that, its struggles are intensifying at a time when ostensibly inferior in-state students have been denied access to the government-funded law school in favor of out-of-state students who were supposed to raise its scores.

On the most recent February exam, only 18 of 43 test takers earned a passing grade – an anemic rate of 41.86 percent.

By comparison, USC students posted an 82.5 percent passage rate on the summer exam back in 2013.

In fairness, bar results are usually lower during the winter round of testing – which is typically when out-of-state applicants make their second attempt to pass the exam.  For those of you keeping score at home, 102 out of 149 of those test takers (or 68.46 percent) were successful in their efforts to do that this year.

In other words, they blew away both USC and CSOL.

Not surprisingly, there is mounting dissatisfaction among USC law school alumni.

Within hours of these scores being published, we heard from several prominent Palmetto State attorneys who told us they were fed up with the “leadership” of USC law school dean Robert Wilcox.

“Time for a new dean?” one of these attorneys asked us, proceeding to blast the school for spending $80 million (including $20 million in direct appropriations from the S.C. General Assembly) on its new building in the heart of downtown Columbia, S.C.  Another $42 million of the price tag for this facility is government debt, too.  Only $18 million in private money was spent on the building, which many have criticized for its uncanny resemblance to the Reich Chancellery built for former German dictator Adolf Hitler.

Translation?  Governor Henry McMaster obviously didn’t do a very good job raising money when he was awarded a sweetheart deal with the law school back in 2011.

“There’s no excuse for USC students’ low rate,” one frustrated attorney told us. “Many of us think the dean is more interested in manufacturing a good US News ranking and recruiting out-of-state students for the limited number of seats at the law school than he is in teaching South Carolinians who will go back into their communities and serve the legal needs of our citizens.  We need lawyers capable of writing wills, handling real estate closings and doing probate or divorce work – especially in our smaller counties.”

This attorney added that Wilcox’s strategy was a “disservice to our state” and that the dean was “failing at his own goal of making himself look better.”

“He recruited taxpayer-subsidized out-of-state students who will not stay here and help our communities to improve his passage rate – and he barely cleared the forty percent mark,” the attorney added.  “Many senior members of the bar think it’s time for a change.”

Yes … although this news site has repeatedly argued on behalf of the immediate privatization of all higher education institutions in the Palmetto State (and beyond).

“Whether through direct taxpayer appropriations or taxpayer-guaranteed student loans (ahem), government has no business subsidizing what is clearly not a core function of government,” we wrote last February, arguing that our elected officials should set “all government-subsidized colleges and universities free to pursue their destinies in the private sector.”

Indeed … let these institutions rise or fall on their own merits.

Seriously: Only a government-run system would spend $80 million to plant a Nazi-looking building in the middle of a mid-sized Southern college town – kicking local students out of its hallways in favor of out-of-staters who were supposed to boost its academic standing (yet have thus far failed to do so).