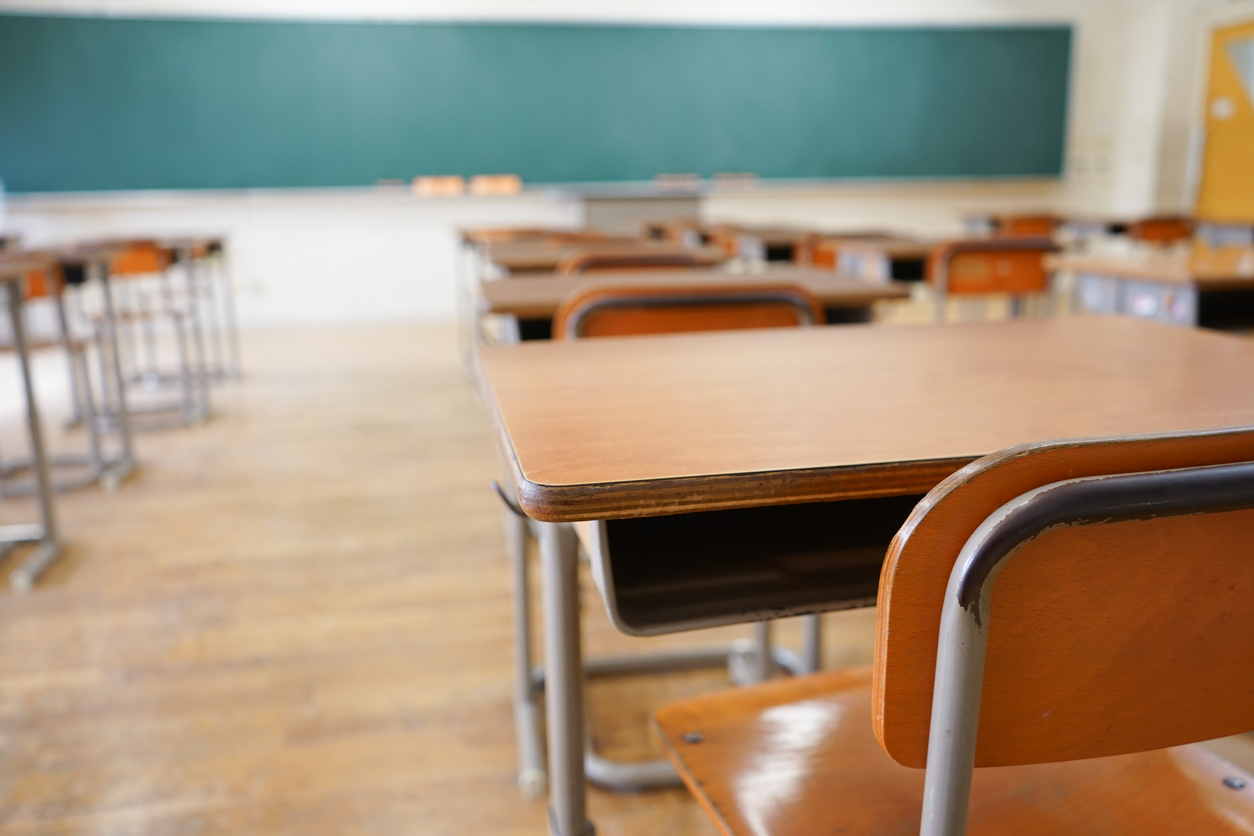 No seriously.  An issue which gets virtually no attention was thrust into the limelight thanks to a criminal assault case involving veteran state representative Jerry Govan.  On Tuesday, a jury in Richland County found Govan not guilty of assaulting his longtime colleague – state representative Gilda Cobb-Hunter – following a verbal altercation that took place on the grounds of the S.C. State House last May.

To be clear: School district consolidation is not the most important academic reform (at least not in our book).  It is important, but it is nowhere near as impactful as real, market-based reform – i.e. allowing parents a greater degree of control over the money being spent on their children by the worst-in-the-nation government-run system.

When government-run schools are finally held accountable to the standards of the marketplace – as opposed to perpetually dumbed-down state tests – then we will see academic advancement.  The current philosophy – throwing more money into demonstrably ineffectual bureaucracies – will serve only to produce more “failure factories.”

How do we know this?  Because that is exactly what state lawmakers have been doing for decades – while they reject even modest expansions of the state’ s fledgling choice program.

Consolidation is important, though … which is why this news outlet has consistently supported it.

“Each year, the state spends millions on duplicative administrative positions that could be used in the classroom,” the group noted.  “Instead of overhauling South Carolina’s antiquated school district model, lawmakers have historically taken little action towards true reform.”

The Policy Council did praise a proviso inserted by lawmakers into the current (fiscal year 2018-2019) budget permitting S.C. superintendent of education Molly Spearman to “consolidate administrative functions of school districts with less than 1,500 students.”  It also noted that Spearman had “already begun this process by ordering a number of smaller rural districts to combine services,” and that one district was projecting savings of $600,000.

Eliminating unnecessary spending is something this news outlet will always praise … even if $600,000 barely qualifies as a rounding error when you consider the Palmetto State devotes nearly $12 billion annually to its government-run education.

Spearman’s agency has identified the potential for much larger savings through consolidation, though.  According to a 2017 report issued by the S.C. Department of Education (SCDE), school districts could save anywhere from $35 million to $89 million if they were to “modernize and/or collaborate” their services.

That’s still not the sort of savings we would like to see, but it’s a start … 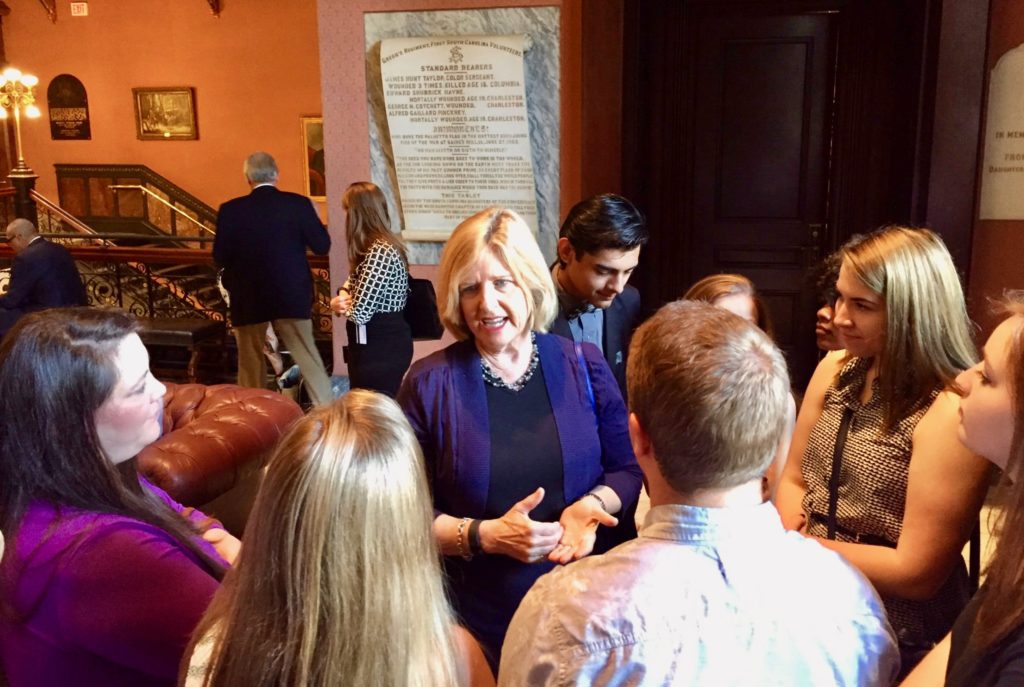 “This report clearly shows that consolidation and collaboration of services should be a top agenda item for districts,” Spearman (above) said upon the occasion of the report’s release.

Unfortunately, consolidation has not been a top agenda item for districts … nor for lawmakers.  The only substantive action legislators took last year was to suggest – but not authorize – the formation of a new “study committee” on school district consolidation.

For those of you unfamiliar with such committees, they exist for the sole purpose of providing lawmakers with cover on issues they don’t want to address.

“Study committees can only recommend changes, not determine policy, and their typical impact is to simply give lawmakers time to delay progress on an issue without taking any real action,” the S.C. Policy Council noted.  “More importantly, the potential cost savings from district consolidation were conclusively shown by another study committee lawmakers created over a decade ago.”

That is true.  A 2005 panel determined there was neither rhyme nor reason to South Carolina having 85 school districts in only 46 counties – and that adopting a “one county, one district” policy could save taxpayers $21 million annually.

This news outlet does not believe a “one county, one district” policy is sufficient, however.

A decade ago, in a sweeping reform document dubbed the “95 Theses,” we proposed the following …

64) For the purpose of eliminating administrative duplication and putting more money into classrooms, South Carolina’s 85 school districts are hereby consolidated into one statewide district which is divided into thirty “regional education councils” for the purpose of operating individual schools within their region.

However you slice it, there are far too many bureaucratic fiefdoms overseeing education in this state.  And doing a terrible job of it.

“The legislature has the information and resources necessary to tackle this issue,” the S.C. Policy Council concluded.  “South Carolina does not need another study committee in the place of essential reforms allowing for more classroom spending in the future.”

Eliminating needless positions and duplicative services would be a welcome first step in “putting students first.”  Of course the biggest step would be freeing parents to engage the marketplace so their kids can achieve the sort of gains the government-run system is clearly incapable of producing.