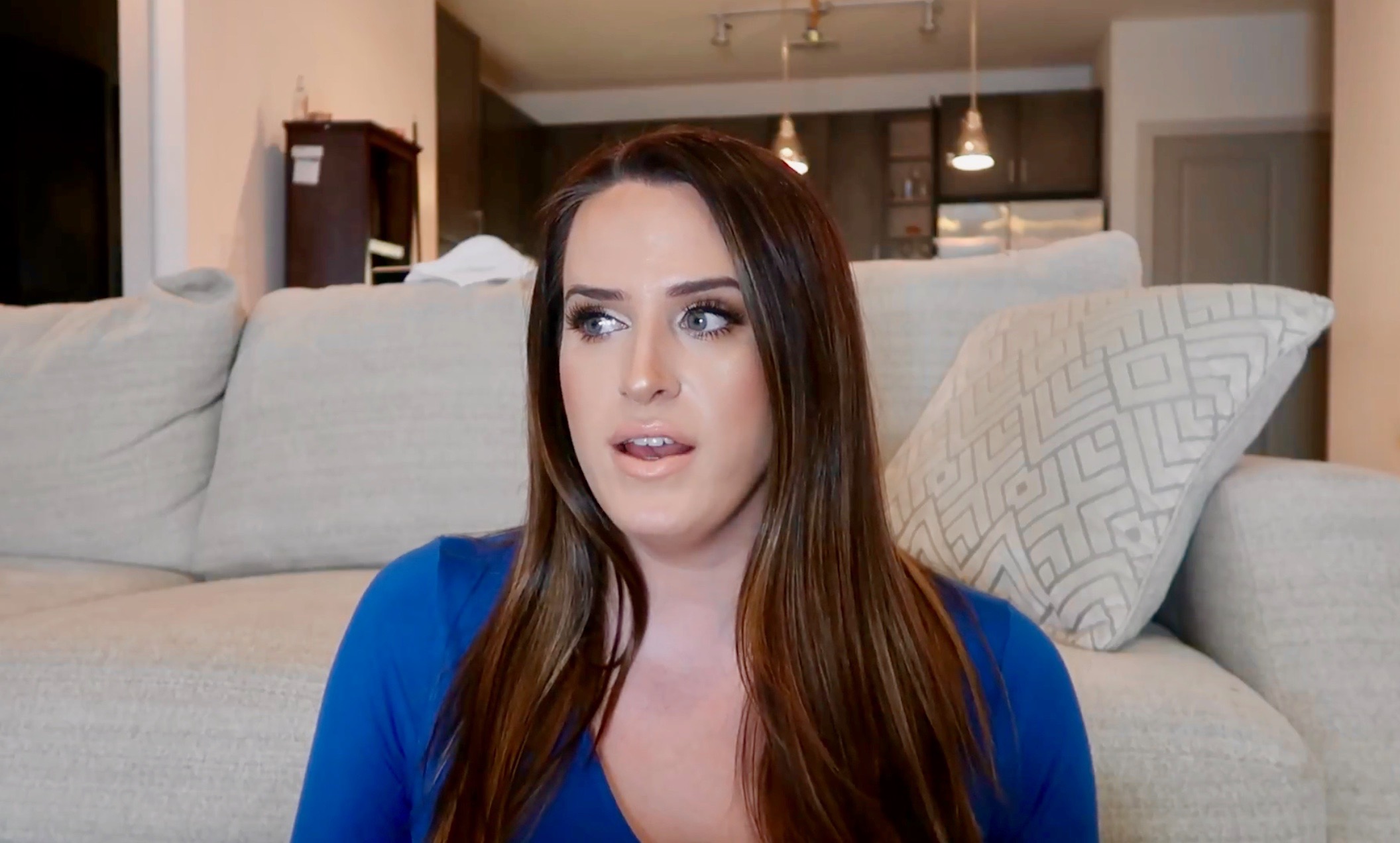 A South Carolina family court judge has been doing her best to keep things bottled up when it comes to #TheMcGills  (our favorite new soap opera) … but one of the key players in this drama is opening up and speaking out on social media.

Tessa Cameron McCarley (a.k.a. Tessa Harris) – rumored to be the star witness in this unspooling saga – has apparently decided to chronicle her journey as a transexual woman on a new YouTube channel.  So far, the 30-year-old from Six Mile, S.C. has posted four videos to the channel.  In the first clip, she briefly addressed some of the controversy related to her alleged proximity to prominent South Carolina politico John McGill and his estranged wife, Jenny McGill.

“I have noticed that there (are) a few things that have been said about me – people telling stories that they can’t really tell,” McCarley said.  “Nobody can really tell your story but yourself.”

Later in the eight-minute clip, McCarley offers up what some are interpreting as a preview of coming attractions.

“I’ve just decided to let my skeletons out of the closet,” she said.  “And there’s so many things that people can type into Google and they can find out about me. If you type in ‘Tessa Harris,’ ‘Tessa McCarley’ you can find out so many of those things.  Did they happen?  Yes.  Is it the complete truth?  No.”

What is the complete truth?  We don’t know … yet.  But McCarley seems inclined to keep sharing.

“No one can throw anything up in your face and call you out if you call yourself out,” she said.

McCarley has previously criticized the media for “taking a little truth and stirring up lies for a gossip column.”

“You’re spreading hate and drama creating a southern soap opera and you’re not getting paid for this,” she wrote on her Facebook page several months ago after we first wrote about her, slamming what she referred to as the “desperate idiots of Carolina.”

The exact nature of McCarley’s relationship to #TheMcGills has not been definitively established, however she is said to be referenced in multiple sealed court documents as a material witness in the ongoing case.

As part of the discovery process, an extensive trove of documents and other information related to her has reportedly been collected by attorneys for both McGills – evidence said to include “photographs, recordings of phone calls, text messages, financial documentation and related information.”

This information has reportedly been assembled in preparation for depositions of McCarley by attorneys for John McGill (son of former S.C. lieutenant governor Yancey McGill) and Jenny McGill (the niece of U.S. district court judge Terry Wooten).

Much of the information related to McCarley has already been provided to this news outlet by sources close to both John McGill and Jenny McGill.

Information like this text message, which was allegedly sent from McCarley to John McGill following an encounter between the two in 2015 … 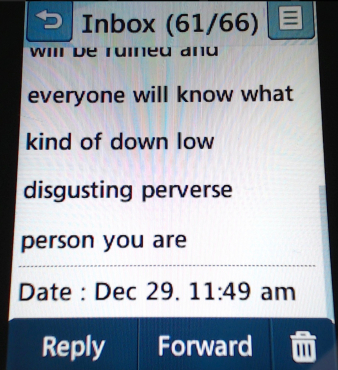 In addition to her proximity to #TheMcGills, McCarley allegedly has a connection to the popular Charleston, S.C.-based program Southern Charm.  This program – which airs on Bravo TV – has been all over the headlines recently owing to multiple allegations of sexual assault against its star, Thomas Ravenel.

We are told several attorneys involved in that show’s ongoing legal drama are eager to depose her – although we have yet to zero in on the reason for their interest.

#TheMcGills have been generating headlines since late March, when this news outlet exclusively reported on a bizarre domestic incident that took place nine months ago at the couple’s upscale home in the King’s Grant neighborhood of downtown Columbia, S.C.

In the early morning hours of January 27, John McGill – claiming to be under the influence of laced cocaine – called officers from the city of Columbia, S.C. police department to his home in response to “a possible home invasion.”

Police searched the residence in the aftermath of both incidents and found no sign of an intrusion.

McGill claimed the drugs he took were a “gift” from 24-year-old Alexia Cortez, a Columbia, S.C.-based political operative who was a contract employee of both McGill’s consulting firm and Yancey McGill’s gubernatorial campaign.  Cortez has denied these reports, however.

This news outlet first took an interest in this case when we learned its files had been sealed.  Given our long-standing opposition to such anti-transparent practices, we have been calling on S.C. family court judge Dorothy Mobley Jones to open the public record.

Furthermore, we believe these files to be of public interest given that the various business interests established by #TheMcGills are contracted to work with multiple government agencies.  In fact, one of those businesses reportedly stands to turn a tidy profit as local governments in the Palmetto State scramble to respond to Hurricane Florence – which as of this writing is bearing down on the coast of North Carolina.

When public money is involved, the public has a right to know.

Finally, one source familiar with these proceedings claimed the case files contained references to the attempted “blackmail” of a South Carolina elected official.  Another source indicated McCarley had “engagements” with at least two “political people in the Upstate.”

No further details were provided, however.

Whatever the details, they are a matter of public record … meaning they should be available for public inspection.

“Prominent politicos in the Palmetto State should not be allowed to have their dirty laundry hidden from public view when that courtesy is not afforded to the rest of us,” we wrote back in July.  “Especially not if public contracts and alleged threats involving public officials are buried within that laundry.”