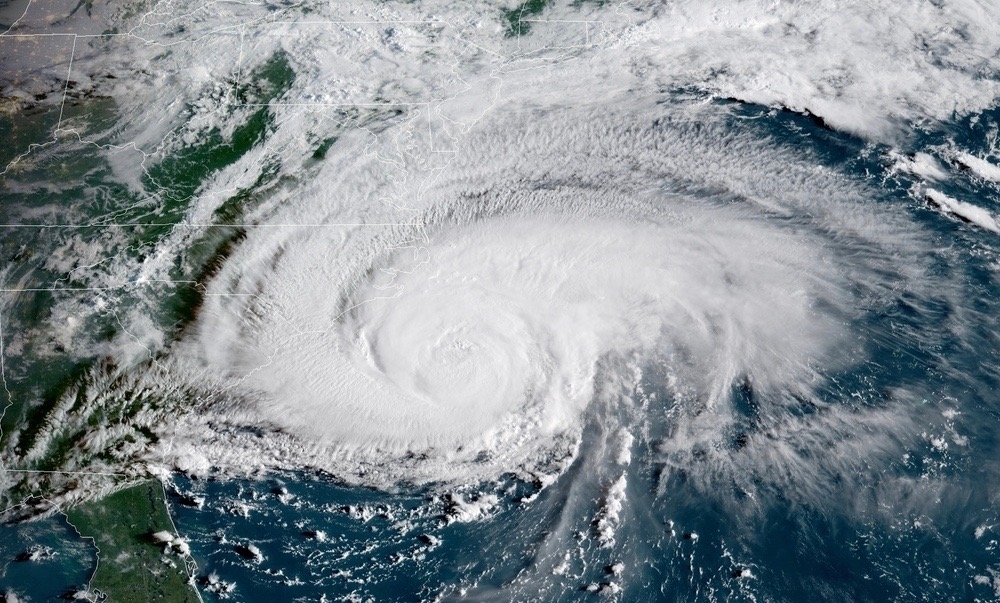 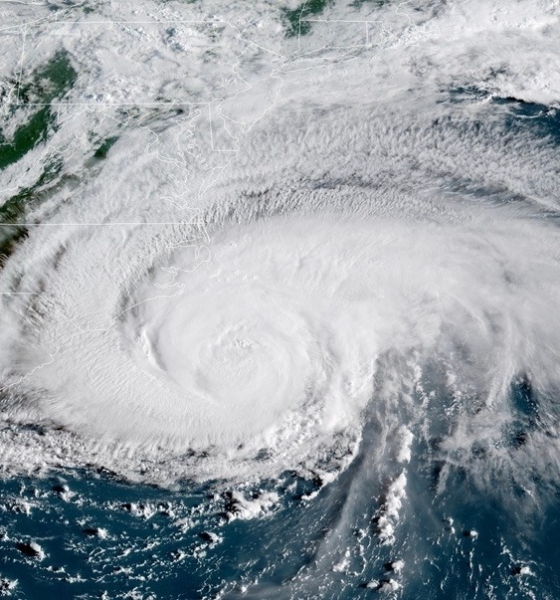 “Storm of the century?” Or all hype? Florence finally shows its hand …

After a week of hype and hoopla, Hurricane Florence is finally here.

The monster storm – which briefly flirted with category five status on its march across the Atlantic – was located roughly 170 miles southeast of Wilmington, North Carolina as of 8:00 a.m. EDT Thursday.  Landfall on the coastline of the Tar Heel State is imminent.

The good news?  Florence has weakened considerably over the last 24 hours.  With maximum sustained winds of 110 miles per hour, she is now a category two system – no longer a “major” hurricane.

The bad news?  The still-dangerous storm is slowing down … and is expected to take a leisurely “fish hook” dip through South Carolina after coming ashore somewhere between Carolina Beach, N.C. and Emerald Isle, N.C. sometime around 2:00 a.m. EDT.  Such a slow, meandering trajectory could create devastating storm surges and flooding from Georgetown S.C. all the way to the North Carolina-Virginia border.

Severe inland flooding is also forecast for the Palmetto State, which is expected to see Florence drift through its Pee Dee, Midlands and Upstate regions on Saturday and Sunday.

Here is the latest forecast bubble for the storm … 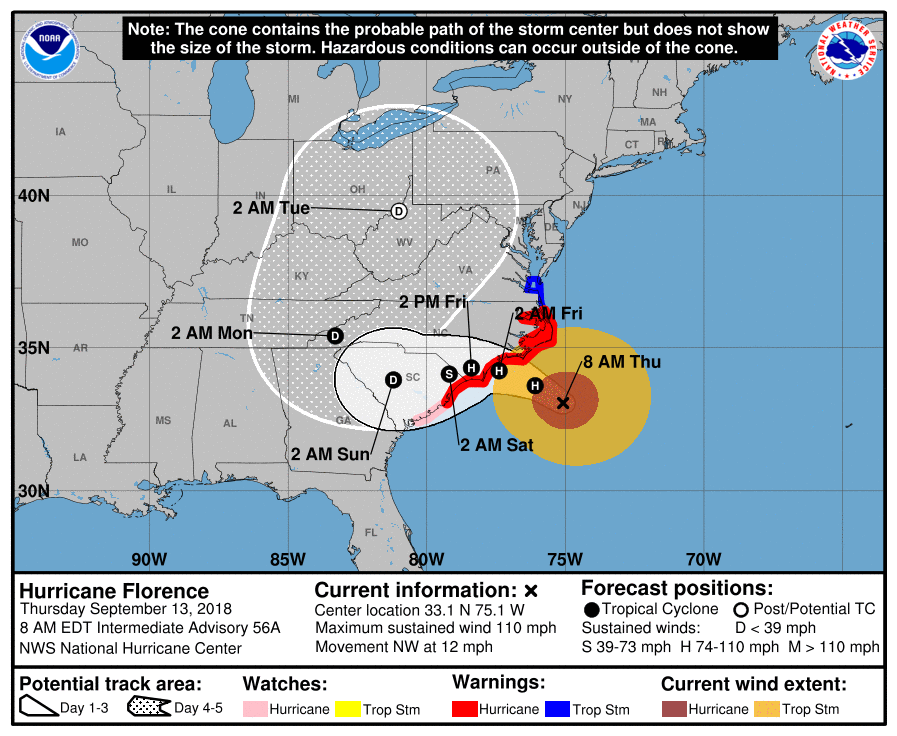 “Florence is moving slower toward the northwest at about twelve miles per hour,” the latest advisory from the NHC noted. “This general motion, accompanied by a further decrease in forward speed, is expected to continue through today. A turn to the west-northwest and west at an even slower forward speed is expected tonight and Friday, and a slow west-southwestward motion is forecast Friday night and Saturday.”

Here is a look at the latest rainfall projections …

“Hurricane conditions are expected to reach the coast within the hurricane warning area (Thursday) evening or early Friday,” the NHC warned. 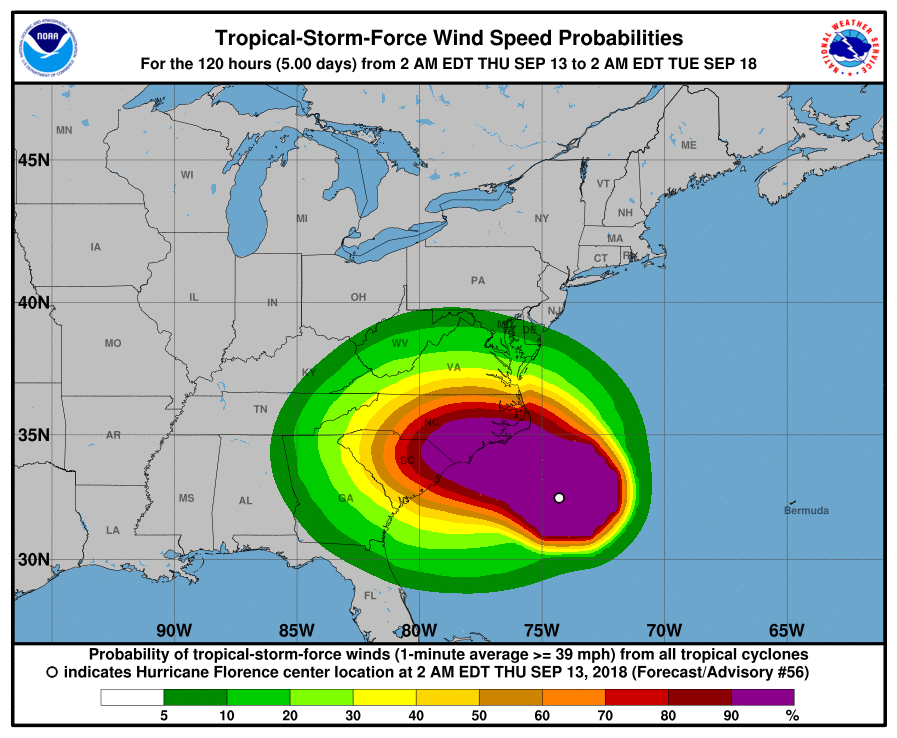 Emergency management officials in South Carolina pleaded with those still on the coast to heed mandatory evacuations issued three days ago.