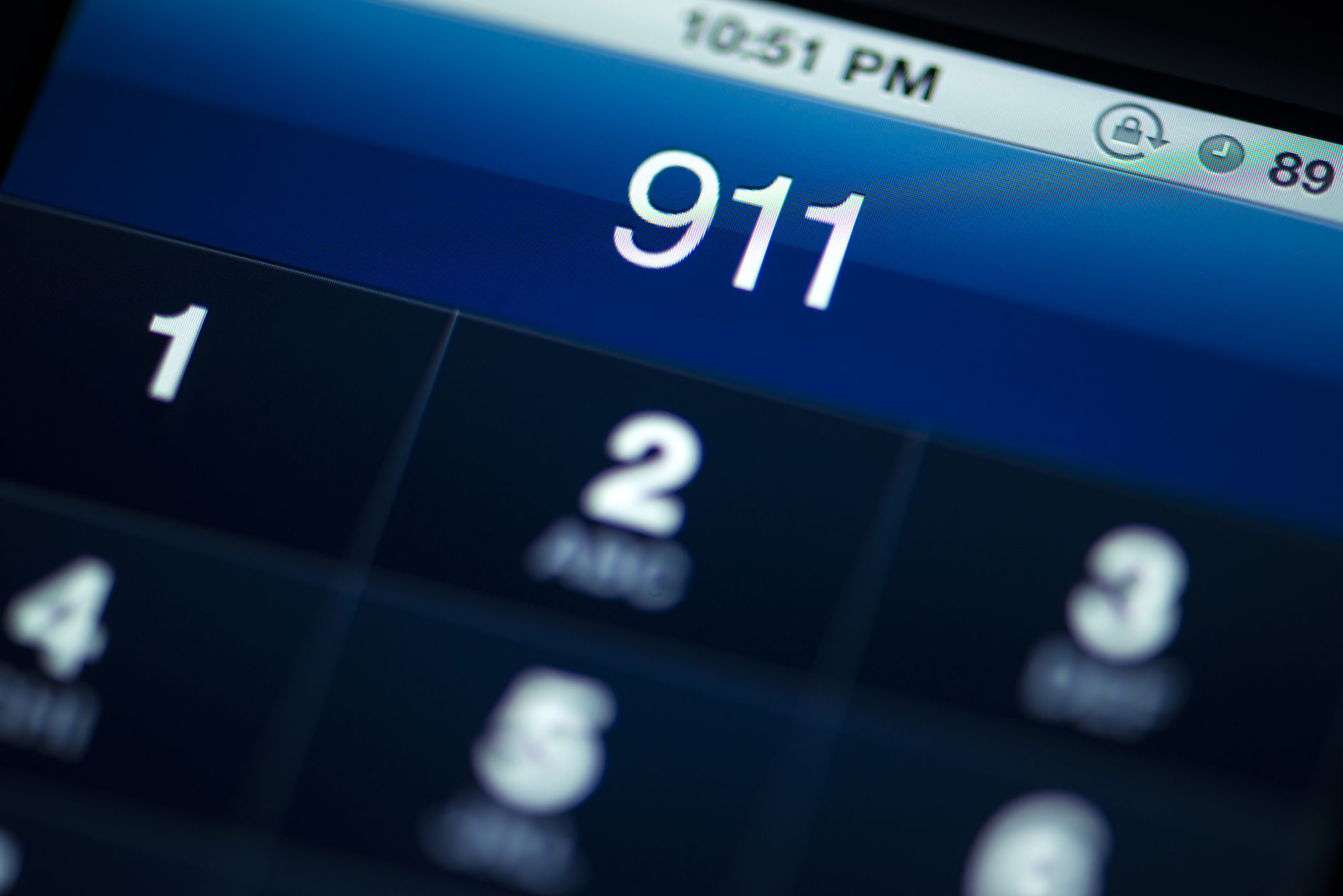 “There’s someone in my house trying to kill me … I need somebody here now.”

That was the hushed, frightened voice of 38-year-old South Carolina political scion John McGill as it was heard by a Midlands 9-1-1 operator during the second of two drug-induced hallucinations he allegedly experienced at his home in the upscale Kings Grant neighborhood in Columbia, S.C. on January 27.

In a panicked 9-1-1 call, McGill – the son of former S.C. lieutenant governor (and 2018 gubernatorial candidate) Yancey McGill – described his palpable fear and acknowledged firing his weapon inside his residence, although he said he didn’t know whether he shot his imaginary assailant.

It wasn’t for lack of trying …

“I unloaded,” McGill told the dispatcher, referring to having emptied his weapon in response to the perceived threat.

The 9-1-1 tape – a copy of which was exclusively obtained by this news site – provides additional details on the yet-to-be-explained disturbances that took place inside McGill’s home two-and-a-half- months ago.

Unfortunately, the recording – and a tape of the police response to the first alleged hallucination – isn’t illuminating as to what precipitated the drama.

“There were ten people in the yard,” McGill said, telling the dispatch operator he saw multiple intruders on his home’s security cameras.

For those of you who missed our original installment and subsequent posts related to this ongoing tragicomedy, officers of the Columbia, S.C. police department were dispatched to McGill’s home in King’s Grant shortly before 4:00 a.m. EST on January 27 in response to “a possible home invasion.”  Upon investigating the scene, however, they discovered “no signs of suspicious, criminal activity or forced entry,” according to a police incident report obtained last month by this news site.

This review included “surveillance footage provide by (McGill)” that “did not show any discernible images of suspects or suspicious activity.”

Sixteen hours later, officers were back at the residence … responding to yet another call from McGill about an alleged home invasion.

Through labored breaths, McGill described to the dispatch operator how he had barricaded himself inside a pantry in his “man cave.”

“I’m in my pantry in my man cave,” McGill said. “They got me pinned in here.”

“I’m pinned down,” he said later in the call, pleading with dispatchers to send officers to the scene immediately.

Asked whether he had family members inside the home, McGill responded in the negative.

As was the case after the first imagined attack, police “secured and cleared the residence” and discovered “no signs of forced entry” – according to a second incident report.  They also reviewed security footage once again … just to make sure they didn’t miss anything.

“Due to both calls having the same result, EMS was summoned to the scene,” the report noted. “(McGill) … was willingly transported by EMS for evaluation.”

As we reported late last month, McGill was allegedly high as a kite during both incidents … reportedly having taken cocaine that was laced with something (just what, we’re not exactly sure).

We’re also not exactly sure how McGill came to obtain the drugs, although it’s unlikely he (or his supplier) will face any charges related to the incident.

Also, city police officials tell us no drugs were discovered at the residence – which would make prosecuting such a “historical case” next-to-impossible.

According to our sources, documents connected to this case indicate the laced cocaine McGill allegedly took was ostensibly a “gift” from 24-year-old Alexia Cortez, a Columbia, S.C.-based political operative who has been employed for the past two years on the gubernatorial campaign of McGill’s father.

An attorney close to the case has disputed that contention, however – calling the allegation “demonstrably false.”

Whatever drug he took (or didn’t take), McGill’s saga isn’t limited to the two hallucinated home invasions.  As we reported in our original coverage, it is tied to a sealed family court case involving his wife and business partner – 33-year-old corporate consultant Jenny McGill.

The McGills, as we recently described them, were “a husband-and-wife duo that, by all appearances, had the world on a string.” 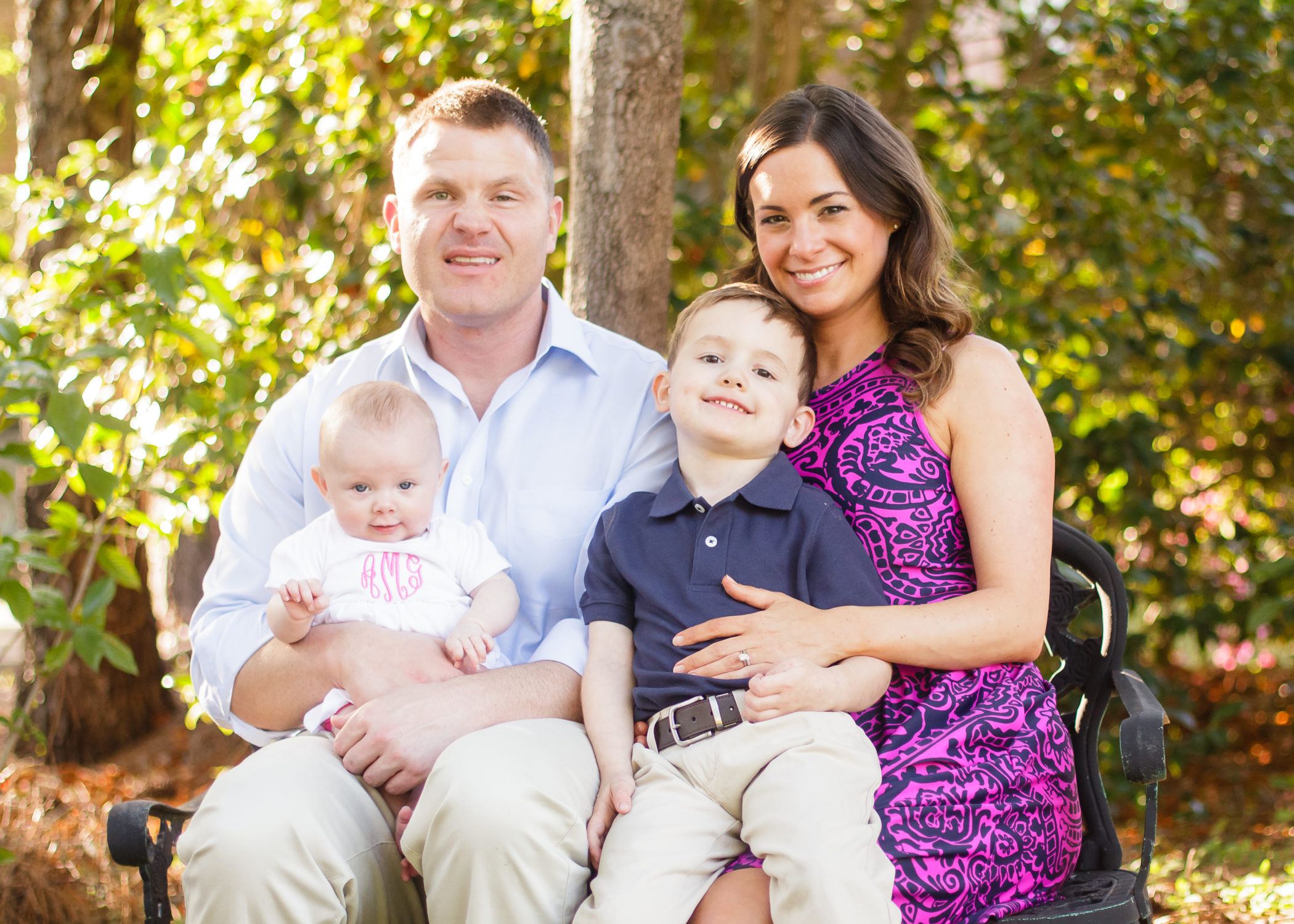 In the aftermath of these bizarre incidents, the McGills find themselves locked in a bitter custody battle – as well as an escalating court fight for control of the lucrative consulting practice they built together (and the various corporate and governmental clients it serves).  Not surprisingly, the pleadings related to this case are laced with vitriolic allegations – although those files remain sealed for now.

How will this battle end?

We’ll know more next month when the McGills are scheduled to appear before a family court judge in downtown Columbia, S.C., however as we noted in our original story “the saga is downright Shakespearian.  And toxic.  And combustible. And careening rudderless toward the public view.”

In the meantime, tapes from the first incident revealed the extent to which Columbia police officers believed they were walking into a gun battle when the arrived at McGill’s home in the early morning hours of January 27.

“Units be advised, he thinks someone is in the kitchen with a mask on,” the dispatcher told responding officers.  “Caller says there could be at least nine people, he’s not sure but there’s a lot of people there.”

The dispatcher later advised responding units that one of the alleged assailants was reportedly armed with a shotgun and located “in the kitchen area, toward the back of the house.”

“Standby lemme take my long gun,” one of the responding officers said.

“He said they appear to be black males,” the dispatcher told officers.

Aside from McGill, who was armed with two loaded handguns at the time, the only people who were actually inside the residence at the time of the first incident were his wife and three children – one of whom was reportedly walking around the interior of the home as police descended upon the address.

Here’s a link to the recording of the police response …

As officers surrounded the house and made their way inside, it quickly became apparent the home invasion report was false.

“We got all points covered, no sign of entry,” one of the responding officers noted.

As the reality of the situation came into focus, these officers began to seek an explanation for the suspect-free scene they discovered.

Specifically, one asked if McGill was “possibly 68” during the first incident.

That’s police code for a complainant being, for lack of a better word, “crazy.”

“830” is police code for a complainant who is under the influence of drugs or alcohol.

This news site is still reviewing records from these two late-January incidents in an effort to piece together additional information about what may have transpired.  We’ve received a ton of reports related to the incident over the last few months – including the initial tip we received from a resident of the neighborhood who was led to believe that the home invasion report was legitimate.

One neighbor was led to believe the assailants were “communicating via earpieces” and were able to evade capture thanks to the presence of a “point person” at the neighborhood’s main security gate.

“What I want you all to know is that this is very serious!” the neighbor warned us.  “These guys were obviously trained and organized … not your usual crack-heads.”

Neither John McGill nor Jenny McGill were immediately available to respond to our request for comment regarding the release of these tapes.  So far, John McGill has made no public comments related to the incident(s) while his wife has issued only one public statement – asking for prayers and privacy.

Stay tuned … obviously there is much more to come on this ongoing saga.