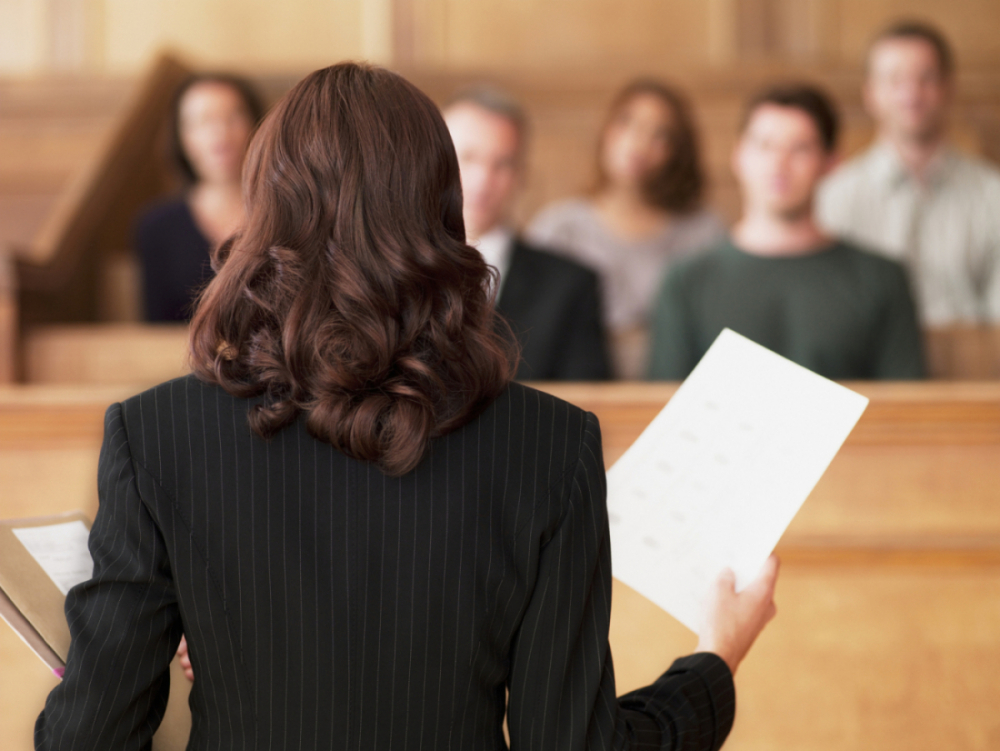 Looking back, we’ve broken a lot of news related to Ravenel this year …

In April, we reported exclusively on allegations of sexual assault leveled against him by Florida-based model and real estate agent Ashley Perkins.  According to Perkins, Ravenel sexually assaulted her mother – a 53-year-old Florida real estate agent – in late 2015.  Perkins claims she was present for a mediation hearing at the Belmond Charleston Place Hotel in June of 2016 in which Ravenel settled with her mother for six figures.

Weeks later, we exclusively reported that Ravenel was the focus of a Charleston, S.C. police department investigation into allegations that he sexually assaulted Nanny Dawn., the original caretaker of his two children with Southern Charm co-star Kathryn Dennis.

Dawn spoke exclusively with our guest columnist Amy Feinstein about her case – which has since spawned international headlines.

Like we said … lots of Ravenel-related news has been broken by this site this year.

The 55-year-old playboy has declined to comment for any of our stories, however he has previously issued a blanket denial in response to any allegation of sexual assault against a woman.

“I’ve never assaulted a woman in my life,” he told us in April.

The latest case involving Ravenel doesn’t involve an alleged sexual assault, it’s tied to an online smear campaign allegedly orchestrated by Ravenel, his girlfriend Ashley Jacobs and a website called All About The Tea.  This campaign has targeted 37-year-old Luzanne Otte – a California canon lawyer who briefly dated Ravenel and was offered a role on Southern Charm (which she declined).

Otte discussed her experiences with Ravenel in this post, also written by Feinstein.

“Thomas and Ashley Jacobs had been posting my first name all over social media for a few days,” she said.  “The first time I saw my first and last name in print was on a gossip blog, administered by a friend of Thomas and Ashley. This continued over and over again, and I was being accused of stalking and wanting a relationship with Thomas. Neither of those things were true.”

Otte has previously issued cease and desist letters to Ravenel, Jacobs and All About The Tea, but last week she finally decided she was done playing nice.

As exclusively reported by Feinstein, she retained the law firm of Atlanta-based attorney L. Lin Wood to handle her case.

“Luzanne Otte has been subjected to a seemingly endless smear campaign that lacks even a kernel of truth,” Wood’s attorney G. Taylor Wilson told Page Six.  “For months, Ms. Otte has waited patiently for her accusers to let her continue to live a private life free of false public shaming.  They haven’t.  There comes a time when enough is enough, and that time is now.  Ms. Otte has been forced to retain counsel to defend herself and has demanded that the false accusations against her cease.  Any further false accusations will be met with litigation.”

According to our sources, Ravenel has retained a new attorney to address this matter – Charleston, S.C. based criminal defense attorney Cameron Blazer.  Jacobs has reportedly retained the services of Charleston, S.C.-based immigration attorney Bradley Banias to represent her interests.

Neither Blazer nor Banias immediately responded to our requests for comment on the case.

Sources familiar with the case tell us Ravenel is eager to put the matter behind him and “seemed willing to throw (Jacobs) under the bus” If necessary.

As for Otte, we’re told she won’t back down until she receives a public apology from Ravenel for the harassment she has endured.